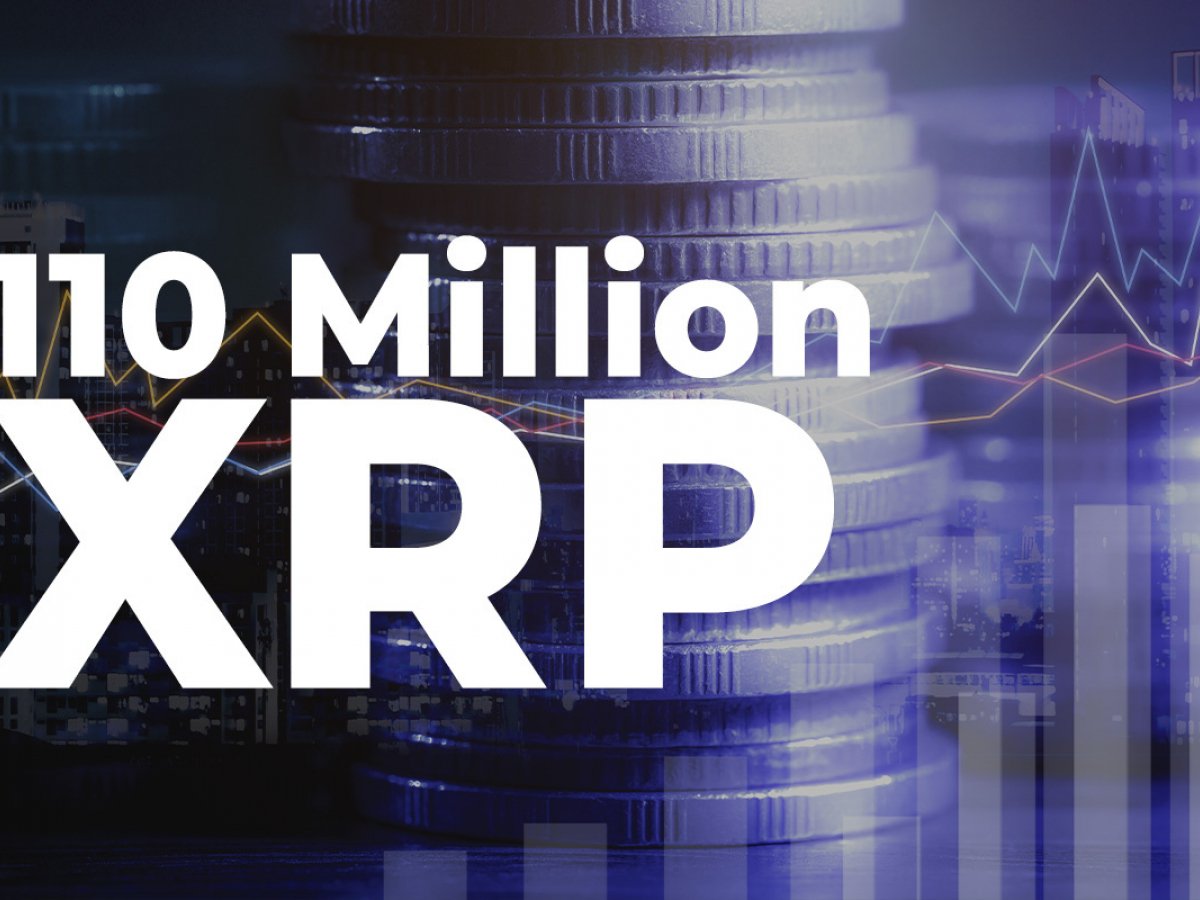 As reported by blockchain tracker Whale Alert, distributed ledger tech provider Ripple and the two largest crypto exchanges have moved a staggering 110 million XRP coins in the past 16 hours.

Half of that amount was moved by the Ripple DLT giant.

According to tweets from crypto-tracking firm Whale Alert, Ripple, the largest exchange in China (Huobi), and Binance moved 110 million XRP in two transactions.

Huobi has moved 50 million XRP to Binance. In a previous transaction, Ripple transferred 60 million to its RL18 VN wallet. This address is typically used to send XRP outside of Ripple, to crypto exchanges, financial institutions and banks that partner with Ripple, and also to custody accounts.

As previously reported by U.Today, the San Francisco-based blockchain decacorn continues to send XRP to Huobi. The last XRP amount allotted for this was 150 million XRP on May 28th.

Currencycloud runs on RippleNet and is active in over 180 countries with more than 500 customers.

This year, both Visa and Mastercard have made forays into the cryptosphere. Visa had announced that it wanted to build its own ecosystem for the use of cryptocurrencies. U.Today also recently reported that the payment card giant has partnered with Ripple customer Nium and Hong Kong payment app Fuiou Pay.

Mastercard has expanded its card program for crypto wallets and digital exchanges. By partnering with Circle, Paxos, BitPay, Uphold and other companies in the crypto industry, Mastercard intends to introduce a direct crypto-to-fiat exchange using the second largest USD-linked stablecoin, USDC.

Also, Ripple recently hired a former high-profile Mastercard manager to lead its expansion in Europe. Sendi Young has been invited to join Ripple as Managing Director of European Operations.