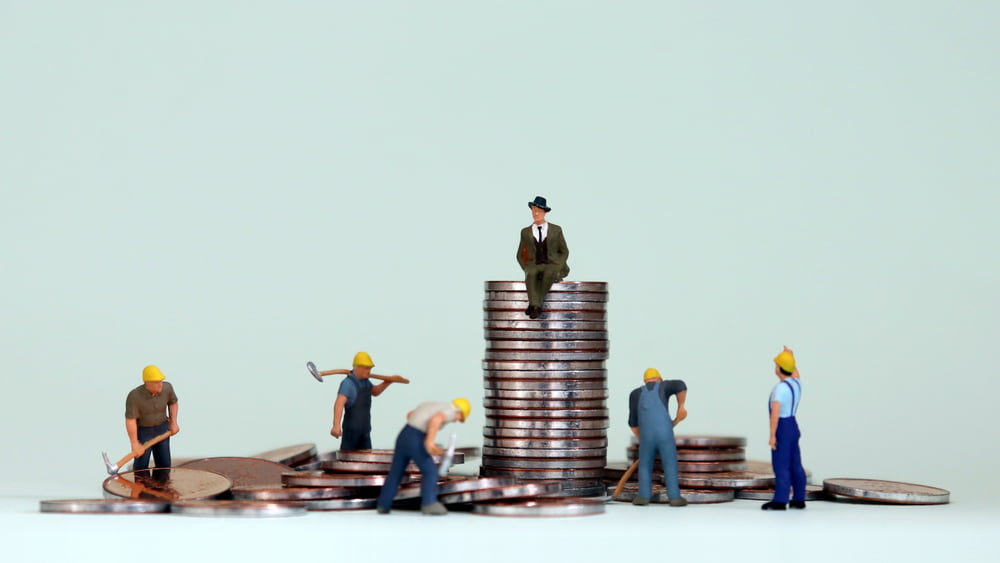 These studies are joined by TruStory, a platform for users to research and validate people’s claims online. The startup’s founder and CEO Preethi Kasireddy shared new statistics on Bitcoin’s so-called wealth inequality problems on Tuesday. She found that 2 percent of the addresses now control 80 percent of the supply of the cryptocurrency.

The report, authored by Saurabh Deshpande, an analyst at TruStory, derived its conclusion from the Lorenz Curve, a graph that determines wealth inequality. Deshpande admitted that he left out certain key parameters that could provide more clarity on Bitcoin’s wealth distribution problems. For example, he observed that cryptocurrency exchanges held huge numbers of bitcoins in their cold storage wallets. Deshpande removed these bitcoins from their addresses and mentally reassigned them into addresses up to 1 BTC.

“The assumption here is that people with more than 1 BTC would like to store in their hardware wallets,” he explained.

Deshpande has taken more freedom with the data, for example introduced an error in the data that regards half of the identified exchange addresses as newly accepted exchange addresses. He also neglected data for addresses that contain 10-100 BTC, stating that it was not available. His adjustments eventually yielded a putative Lorenz curve, as shown below:

“Although this wealth distribution is better than the first, I suspect the reality is a little better,” explained Deshpande. “Nevertheless, the distribution is far from ideal. I hope the scenario changes and the distribution gets better over time. Until then, this curve is one of the greatest threats to Bitcoin. “

The TruStory’s conclusion that Bitcoin wealth is highly centralized has met with criticism. Ari Paul, CIO of investment firm BlockTower Capital, said the analogy of “percentage of addresses” doesn’t make sense when you consider that you could create millions of new addresses with dust units and further disrupt the Lorenz curve output.

“The problem is that the denominator [kind of] a nonsensical number. What does the total number of addresses mean? ”Asked Paul. “A more meaningful measure is something like the number of addresses with at least 0.1 BTC. Still doesn’t tell us much, but at least an “address” has a meaning here. “

2 / a more meaningful measure is the number of addresses with at least 0.1 BTC. It doesn’t tell us much, but at least an “address” has a meaning here.

Vinny Lingham, co-founder and CEO of Civic, endorsed Deshpande’s report, hypothesizing that people who started mining on the Bitcoin network in his early days [probably] Millions of units of cryptocurrency amassed. It gave them adequate control over the market.

“Three million coins have not moved and they are still in the hands of some people,” Lingham claimed.