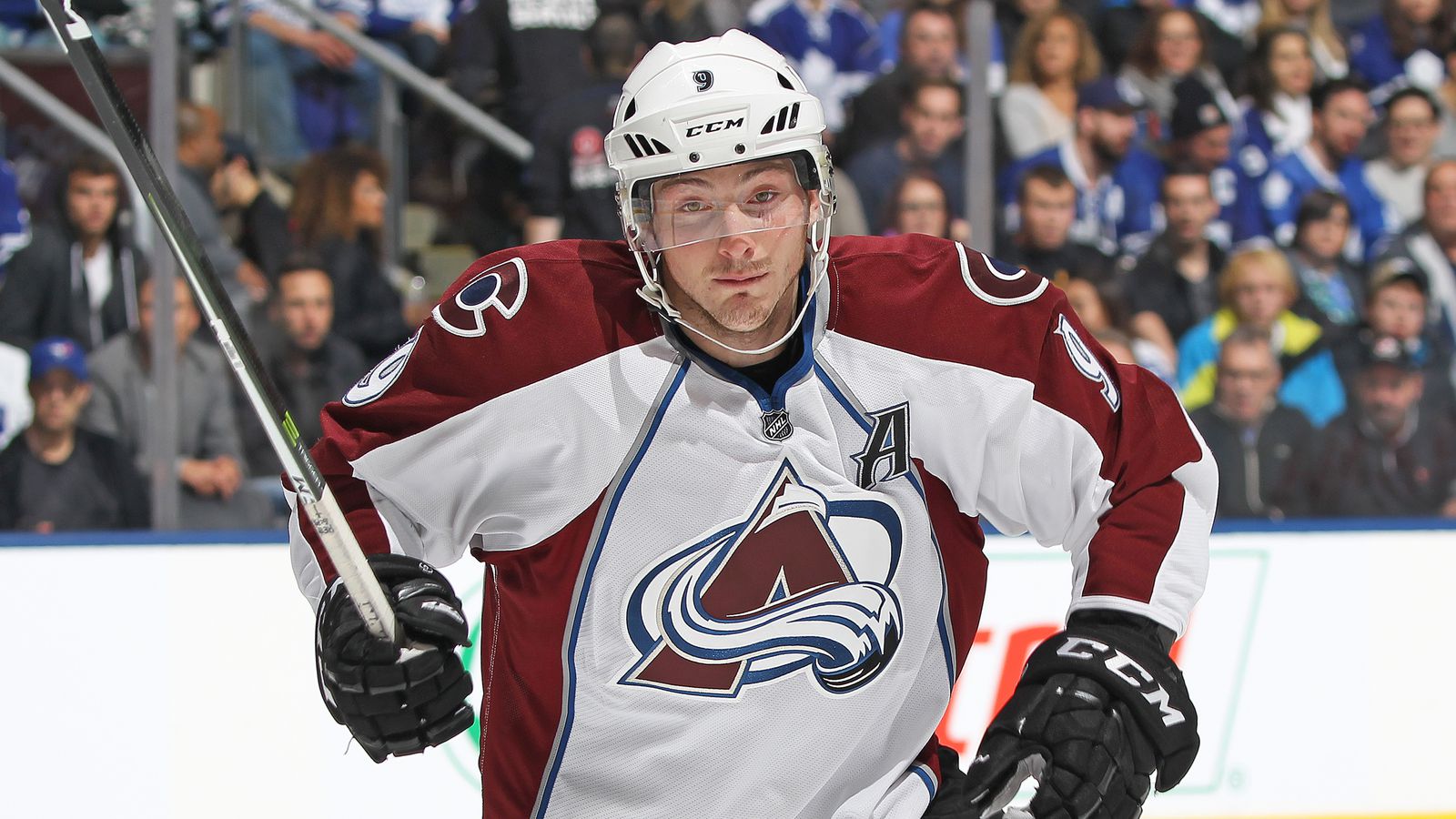 The NHL’s March 1st trade deadline is fast-approaching and the Colorado Avalanche, sitting dead-last in the league with a 16-40-3 record, are primed to make some significant changes to the roster in the coming days. Will they trade any of their core players? Can they unload any of their veterans to make room for AHL prospects? Right now, there’s not much clear indication of anything, only rumors and speculation, so let’s go through the NHL-worthy 50-man roster (as well as a few pre-ELC prospects) and make some sense of it, shall we?

Don’t event think about it. The Avalanche are rebuilding and these are the building blocks.

These players are a step below “The Untouchables,” but still top prospects and likely priorities in the Avalanche’s future. If one of these names could tip a trade the organization is desperate to make, anything is possible; but otherwise, they’re not likely on the table.

“Lower on the vine” controlled AHL players like Rocco Grimaldi, Sergei Boikov, Anton Lindholm, Julien Nantel, Troy Bourke and Mason Geertsen and impending ELC decisions like Andrei Mironov, JC Beaudin, Nicolas Meloche, Will Butcher, Ben Storm, Gustav Olhaver and Adam Werner are not being shopped necessarily, but if they could balance a larger trade the team really wanted to make, I don’t see then organization getting too precious with these prospects.

Let’s not overthink this. Your team needs low-buy veteran players for a playoff push; the Avalanche need to clear roster space to start building toward the future. Call Joe with a mid-to-late-round draft pick and get it over with.

These players are in a dark and scary place, with poor on-ice performance and terrible contracts. Your team wants no part of these players and we totally understand. Just go ahead and gloss over these names.

No, these players aren’t entrées, but they’re important enough in supplementary roles and roster position going into next year where they’re not likely to be included in any trade scenario.

The Avalanche are walking out their Picassos and Renoirs dressed tuxedos and fancy white gloves, and these rare and exciting pieces can be yours…for an exorbitant price. Don’t expect any discounting here. Colorado will likely only accept surplus value of younger players to add to “The Untouchables.”

These low-buy, controlled players are young and intriguing enough to appeal to not necessarily contenders, but also rebuilding teams who want to get a 25-game look before extending RFA deals over the summer.

How DeFi ‘Degens’ plays the money Legos from Ethereum