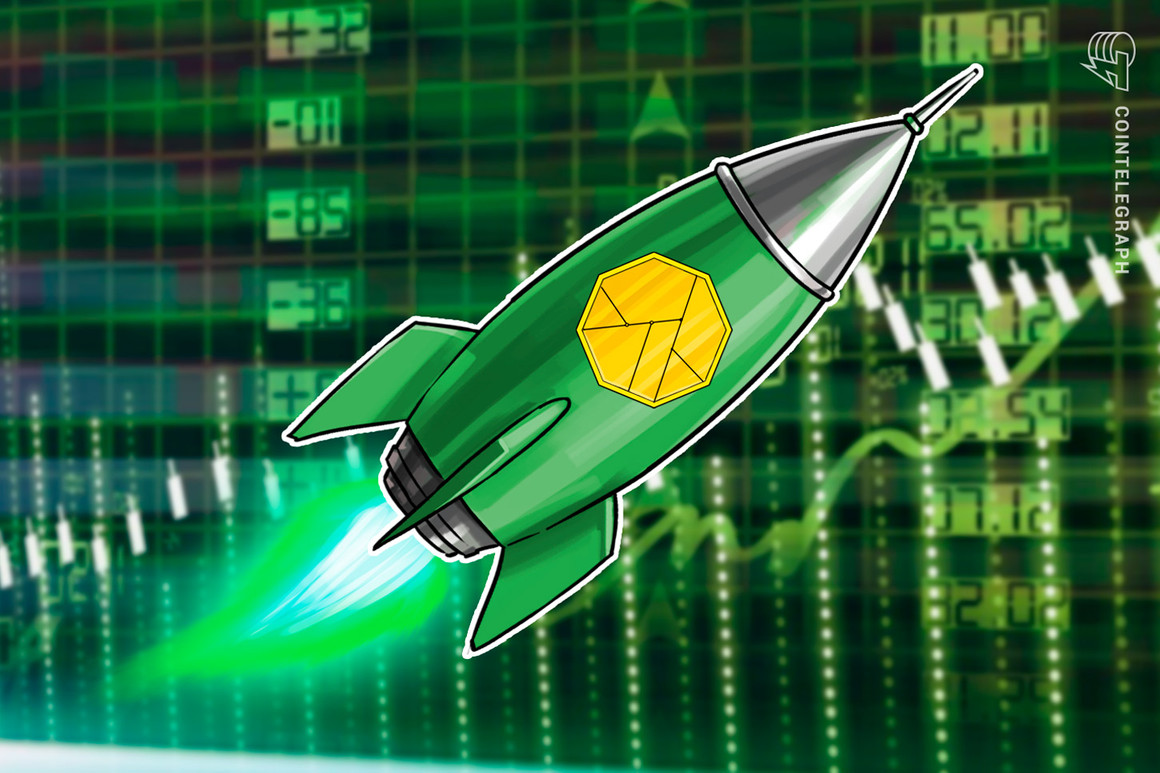 Polkastarter (POLS) is a cross-chain token pool and auction protocol based on the Polkadot (DOT) blockchain. It was started in October 2020 to enable projects to raise capital in a decentralized environment. Since January, the token has increased 500% to a new high of $ 1.78.

The rise of Polkadot

The increasing popularity of the Polkadot network is arguably the most significant factor influencing the price of POLS. Similar to Kusama, Polkastarter’s association with Polkadot could attract additional attention from users and investors.

The Polkadot rally started on December 27, 2020 and culminated on January 15, when DOT saw prices jump 75% in one week. The strong rally of POLS also resumed on December 27th and followed a course similar to DOT.

After DOT made XRP the fourth largest cryptocurrency by market capitalization, further price strength for Polkadot can have a positive impact on Polkastarter’s overall performance.

Before January 14th, POLS was only available for Uniswap and Poloniex. At the time, liquidity was limited and high ETH gas fees also made matters difficult for those considering trading the token.

After the Huobi Exchange announced plans to list POLS on Jan. 14, its overnight trading volume rose from an average of $ 2 million to $ 22 million.

Now the POLS community is working to get listed on OKEx and a recent tweet from the project informed backers that the project only needs 2,000 votes to qualify.

Listing POLS on another high-volume exchange has the potential to further increase the price of the token as more people gain access to one of the fastest growing Polkadot-based projects.

Similar to the first coin offerings (ICO) in 2017 and 2018, Polkastarter is gaining momentum as it can attract capital-intensive investors looking for the opportunity to get their first access to the latest blockchain projects.

Polkastarter’s protocol was developed to enable cross-chain token pools and auctions as a method of decentralized fundraising. So far, the platform has carried out 12 separate IDOs (Initial Decentralized Exchange Offerings) with 20 different pools consisting of both public and private offers. So far only one pool has not been sold out.

DOT’s strong rally has only increased the desire of projects looking to build on Polkadot to capitalize on its growing popularity and avoid the challenges associated with building Ethereum. 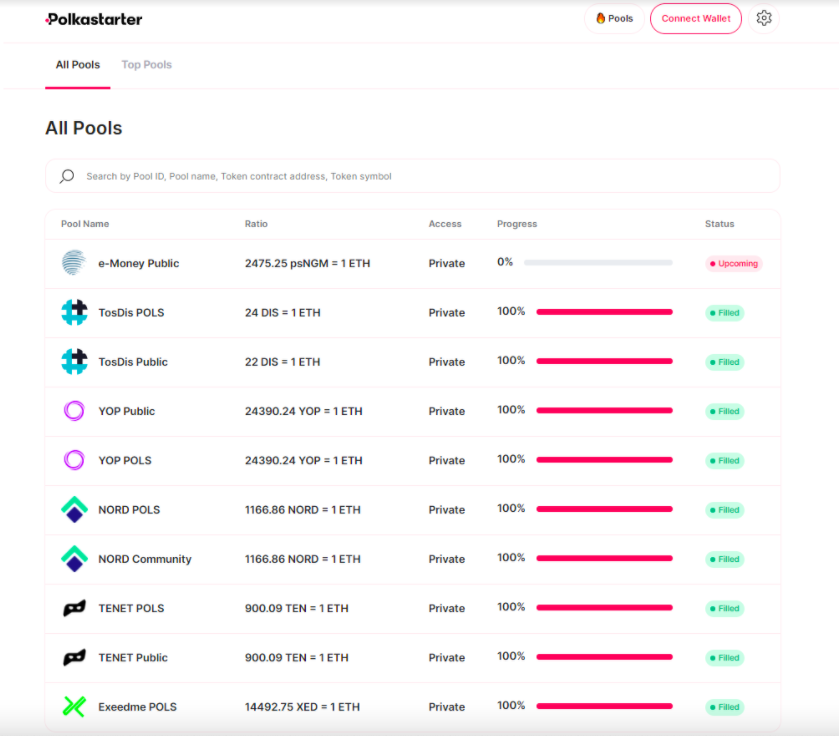 Tosdis, the most recent IDO run on Polkastarter, tweeted the following as an example of the platform’s growing popularity following its successful auction:

“We are very happy to announce that our IDO on Polka Starter is sold out. The POLS pool was sold out in a record time of 30 seconds. After fixing some congestion and gas issues, the public swimming pool sold out within 90 minutes. We are overwhelmed with the support. Thanks and stay tuned. “

Polkadot’s rise, successful IDOs on the Polkastarter platform, and POLS listing on new exchanges have helped push the value of the token to new highs and investors are optimistic that these strong fundamentals will drive the price higher become.

In addition to these fundamental factors, many analysts are calling for a new “altcoin season” to begin following the recent rise in Ether (ETH) to a new all-time high. According to Raoul Pal, the CEO and co-founder of Real Vision Group and Global Macro Investor, traders will likely invest in “higher risk alts” after Ether hits a new all-time high.

If this prediction is fulfilled, it could also mean that the Polka Starter ecosystem has even brighter days ahead of it.

EOS holders vote to cut annual inflation from 5% to 1%