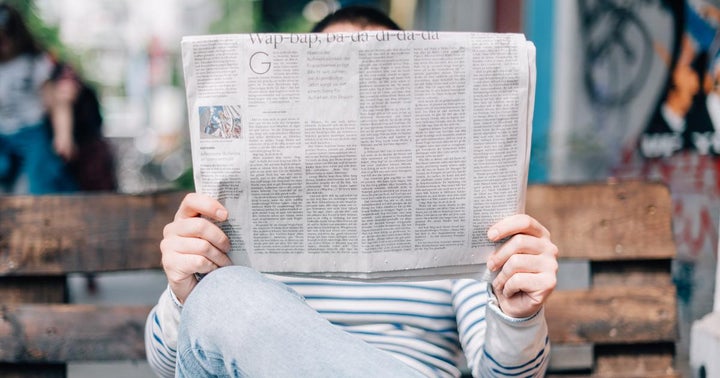 Heading into a new week of trading, here’s a quick recap of the top five cryptocurrency, technology, and business stories that traders and investors don’t want to miss.

2. El Salvador buys Bitcoin Dip: The saviour, the first country in the world to adopt Bitcoin (CRYPTO: BTC) as legal tender, has bought 150 new bitcoins to bring the country’s holdings to 700 BTC, President Take a look here announced on Twitter.

3. Litecoin wallet activity growth is outpacing Dogecoin: In other news from the cryptocurrency sector, Litecoin (CRYPTO: LTC) exceeded Dogecoin (CRYPTO: DOGE), Bitcoin cash (CRYPTO: BCH) and Cardano (CRYPTO: ADA) in terms of the number of active addresses on the network.

4th Apple iOS 15 launches today: Technology giant Apple Inc. (NASDAQ: AAPL) is releasing another major update to its iOS operating system, which will include several new features on Monday. However, users are cautioned against downloading the latest version of iOS 15 on day one as it will be the live version of a beta version that could have bugs.

What else: Among other stories from the weekend, investors want a look back at Benzinga EV Week, the Week in Cannabis, which featured the world’s first statue of an anonymous Bitcoin inventor Satoshi Nakamoto has been revealed, and Dogecoin imitations that are on the rise despite a slump in major cryptocurrencies.