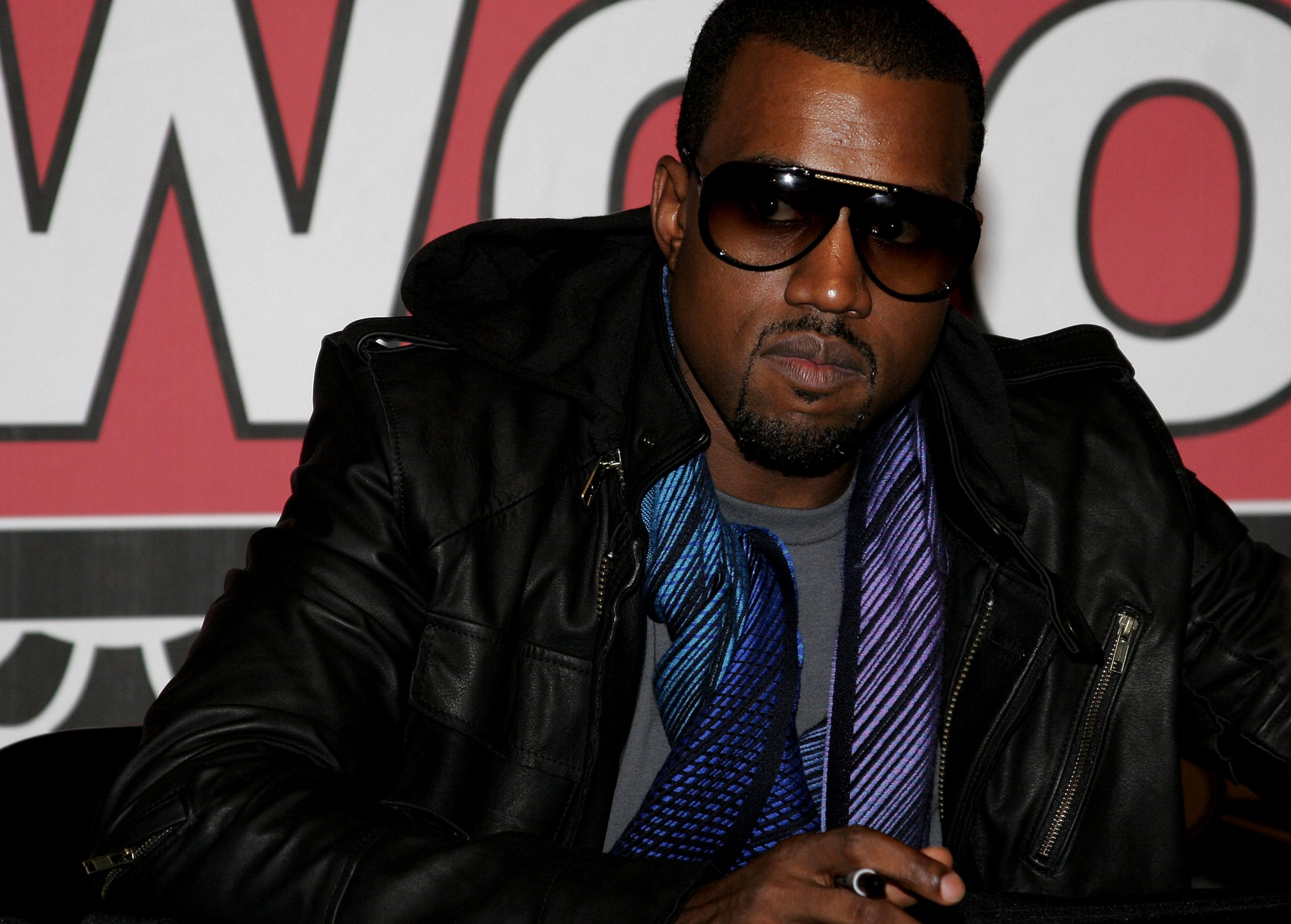 Artist Jason Peterson, who recently painted a mural of American rapper Kanye West in Chicago, is selling the artwork as an NFT on the Avalanche blockchain.

The NFT is being sold on a new marketplace called YeahProbablyNothing.com, developed by Peterson, NFT startup Kalao, and Ava Labs, the Avalanche development team.

The owner of the NFT is connected to the artwork via a QR code located on the physical mural. The ownership of the NFT is visible at all times on the Avalanche blockchain, and when it changes hands, the information associated with the QR code is also updated. 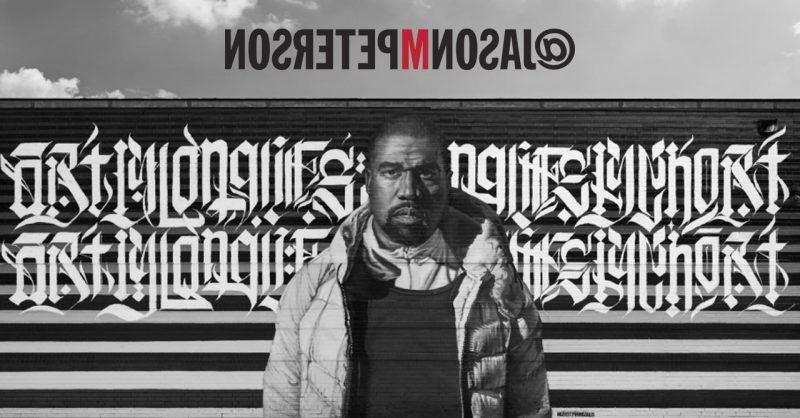 The Kanye West mural is Peterson’s first NFT piece. The artist, who has 1 million followers on Instagram, plans to launch more NFTs with some of the best photos of his career.

“Contemporary artists are constantly looking for new ways to challenge the status quo of art and its medium,” Peterson said in a statement. “NFTs brought an innovative new medium to the art world that allows artists to fully control the diffusion of their art and to experiment with new ideas.”

While most NFTs are based on Ethereum today, other blockchains like Solana, Tezos, and Avalanche seem to be emerging in the NFT space. American rapper Doja Cat, for example, recently launched her first NFT collection through the Tezos-based OneOf platform. Last month, the Solana blockchain saw its first million dollar NFT sale.

The Ethereum network has now burned about $ 1.8 billion – Nairametrics