Aave Ltd, which has received e-money authorization from the UK FCA, announces that depositors have made significant returns for USDC, USDT and Dai stablecoin 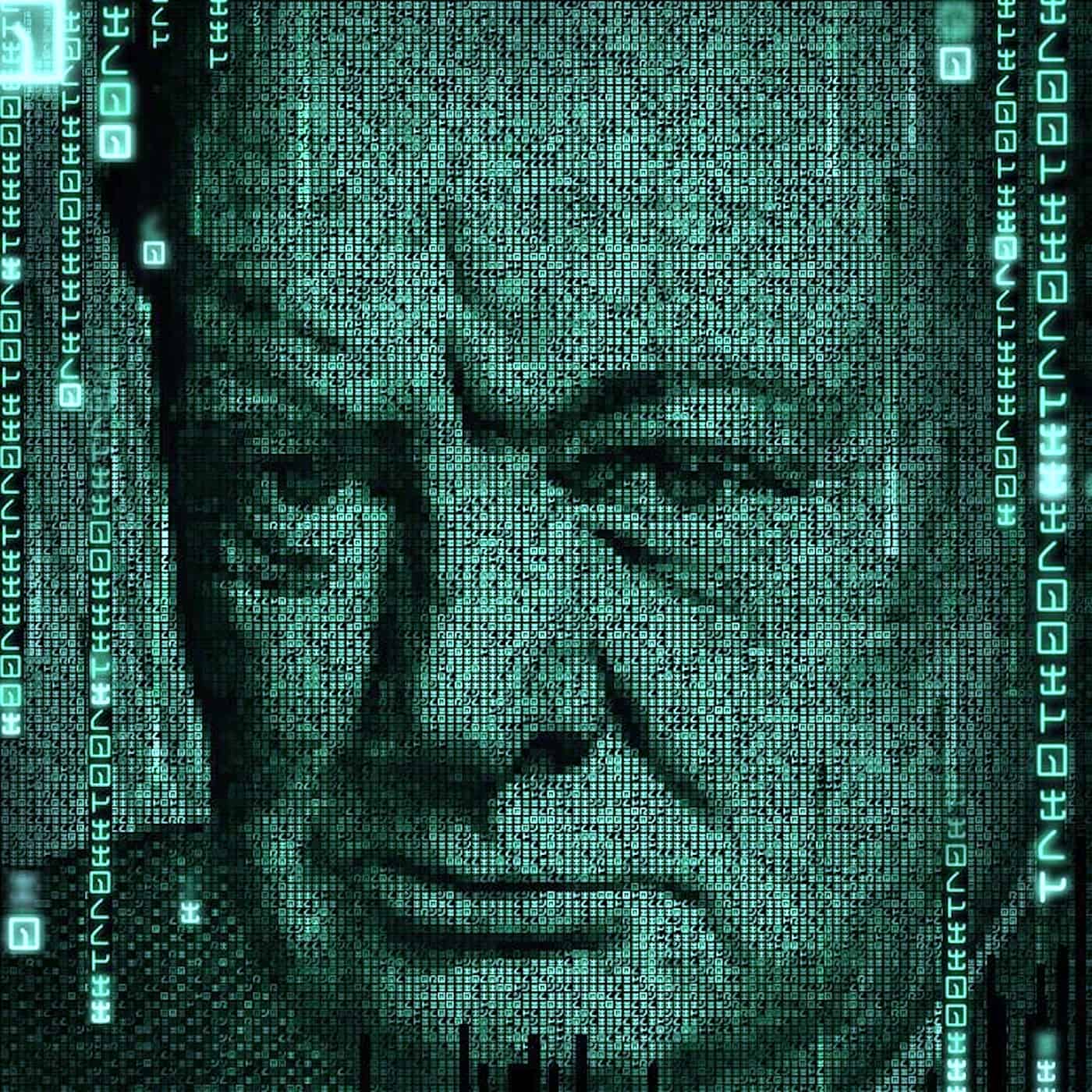 Isa Kivlighan from Aave (AAVE), an open source and non-custodian decentralized financial protocol (DeFi) to earn interest on deposits of digital assets while borrowing assets, says 2020 was an “incredible year” for DeFi as the sector grew dramatically from a small step is over $ 600 million at TVL (Total Locked Value) in January 2020 to more than $ 14 billion today.

Kivlighan noted in a year-long blog post (published January 1, 2020) that the Aave protocol was launched on January 8, 2020 and has seen significant growth since its inception. Aave has managed to exceed the US $ 2 billion market cap “combined with V1 & V2”.

Kivlighan confirmed that her team released the Aave protocol on the Ethereum mainnet last January, bringing innovations like flash loans to the DeFi and broader crypto markets.

She pointed out that Flash Loans “rocked the world and created many inspiring hacks and projects that used them in new and creative ways.” She also mentioned that the Aave Ecosystem Scholarship Program was launched in April 2020 to support initiatives that “develop everything that contributes to the Aave ecosystem”.

In May 2020, the Uniswap market was launched as “the first alternative liquidity market on the Aave protocol,” confirmed Kivlighan. She revealed that more markets may be added and that “the power is now in your hands”.

In July 2020, Aave acquired a stake in 3 Arrows Capital, Framework Ventures and Parafi Capital. In the summer of 2020, Aave became “more decentralized” with the introduction of Aavenomics and governance on the mainnet, noted Kivlighan.

AAVE PRICE ANALYSIS: – Price takes support at the 20MA but…

“Credit delegation has also made its bold entry into DeFi, with DeversiFi being the first company to ever use a credit line through the credit delegation….[which] is now a native feature in Aave v2. [Importantly,] Aave Ltd. has received electronic money authorization from the UK FCA, so Aave Ltd. can now issue e-money accounts and facilitate currency conversions. This service is being tested first in the UK, making it easier than ever for new users to enter the world of DeFi. ”

The introduction of Genesis Governance “led to the very first vote on token migration from LEND → AAVE,” noted Kivlighan. She added that token migration is currently also in progress, but most tokens have “migrated” to the AAVE token, known as the DeFi protocol’s governance token. She stated that this migration “effectively boosted Aavenomics”.

She also mentioned that the admin keys for the minutes were “given to governance after the first governance vote”. After that, the discussion in the governance forum increased, which made it clear that the Aave community had various ideas for the further development of the decentralized protocol and would like to actively participate in the decision-making process.

It confirmed that version 2 of the Aave protocol on the mainnet offers innovations such as exchange of returns and collateral, flash liquidations, batch flash loans and other functions.

She added that V2 governance has also been enabled. It aims to take governance innovations “to the next level by implementing a proposal and voting segregation, improved voting strategies, multiple enforcers and a guardian for added security”.

While sharing other updates, Kivlighan noted:

“Aave Protocol V2 launched on December 3rd and has now exceeded $ 200 million in just under a month. In less than a year, the Aave money market has reached $ 2.3 billion in liquidity in the two versions of the protocol. This was accompanied by a large volume of transactions in the log, both in terms of deposits and repayments, and in terms of borrowing with outstanding loans, which hit a record level of $ 638 million. “

“This translates into a record deposit income of $ 2.7 million…. The assets that generated the most revenue are USDC, USDT and DAI. “

AAVE, MKR, CRV: Will the “higher-highs” tide of the market lift the DeFi boat?