After Ripple, China’s CIPS is now competing with SWIFT … Departure from the US dollar? 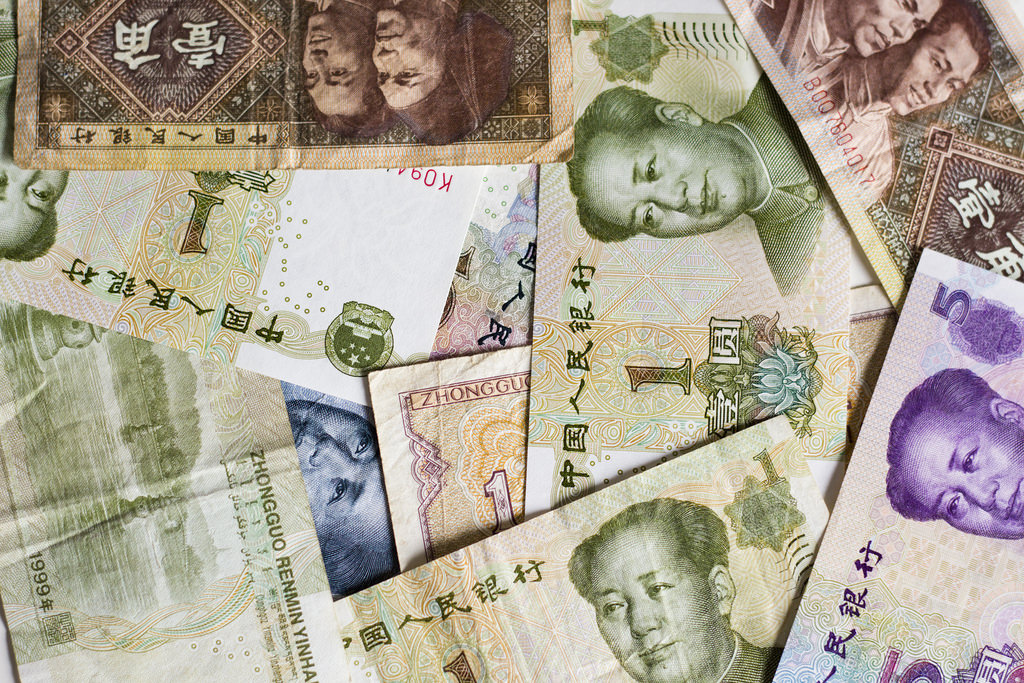 SWIFT has long been the dominant cross-border transaction platform used by banks in all parts of the world. However, the Belgium-based messaging network is facing stiff competition from the blockchain startup Ripple Inc and now the Chinese Alternative Global Payments System (CIPS). The competition on offer could lead to a move away from the US dollar as the dominant, globally accepted reserve currency.

SWIFT could be nearing its end as Russian banks have now joined China’s Alternative Global Payments System (CIPS). The Russian government has received sanctions from the US via SWIFT, which has led them to look for other alternatives for conducting cross-border transactions such as cryptocurrencies.

Read:SWIFT refuses to partner with Ripple

This means that banks in Russia can now use an alternative payment platform provided by China. But it took a long time. As a first step towards moving away from the USD, Russia has stepped up its gold buying process over the past ten years. The introduction of the CIPS, which is already considered a Chinese SWIFT, is an indication that Russia has abandoned a dollar-denominated financial transaction.

The introduction of CIPS by Russian banks should make transactions between Russia and China very easy, while also encouraging other countries to adopt the system. Vladimir Shapovalov, head of overseas regulators at CBR, told Zerohedge that “in terms of payment systems collaboration, a number of banks are already connected to CUPS, which facilitates the process of routing payments.”

The report indicated that Russia is also developing its alternative payment system called SPFS (System for Transfer of Financial Messages). This system was built following threats from the US to remove Russia from the SWIFT system. It has already won over 500 participants, including large Russian companies and financial institutions.

Ripple Inc. is one of the leading companies in the crypto and blockchain sector. The company’s goal is to use blockchain technology to revolutionize the cross-border payment space in order to carry out transactions faster and free of charge. The introduction of products such as xRapid aims to improve transactions between banks and reduce transfer fees, including.

Also read:Ripple (XRP) CEO: The aim is to overtake the SWIFT banking network

According to Cory Johnson, former chief marketing strategist at Ripple Inc, the company’s main goal is to overtake SWIFT and become the dominant transaction system in the world. Johnson noted that while there are companies that use both Ripple and SWIFT, they would ultimately choose the option that gives them quick transactions and lower costs.

The sanctions imposed by SWIFT on countries like Russia and Venezuela have pushed these countries to find alternatives, especially when it comes to cryptocurrencies. Venezuela is now one of the most popular cryptocurrency-friendly countries in the world.

If or when SWIFT as the dominant cross-border payments system is overturned, it could signal the end of the US dollar as the world’s currency. If Ripple replaced SWIFT, XRP would be massively adopted, while the Chinese yuan would become the number one fiat currency denominator if CIPS becomes the main cross-border payment platform.

THETA price analysis: The THETA coin price could soon see a dip below the moving average