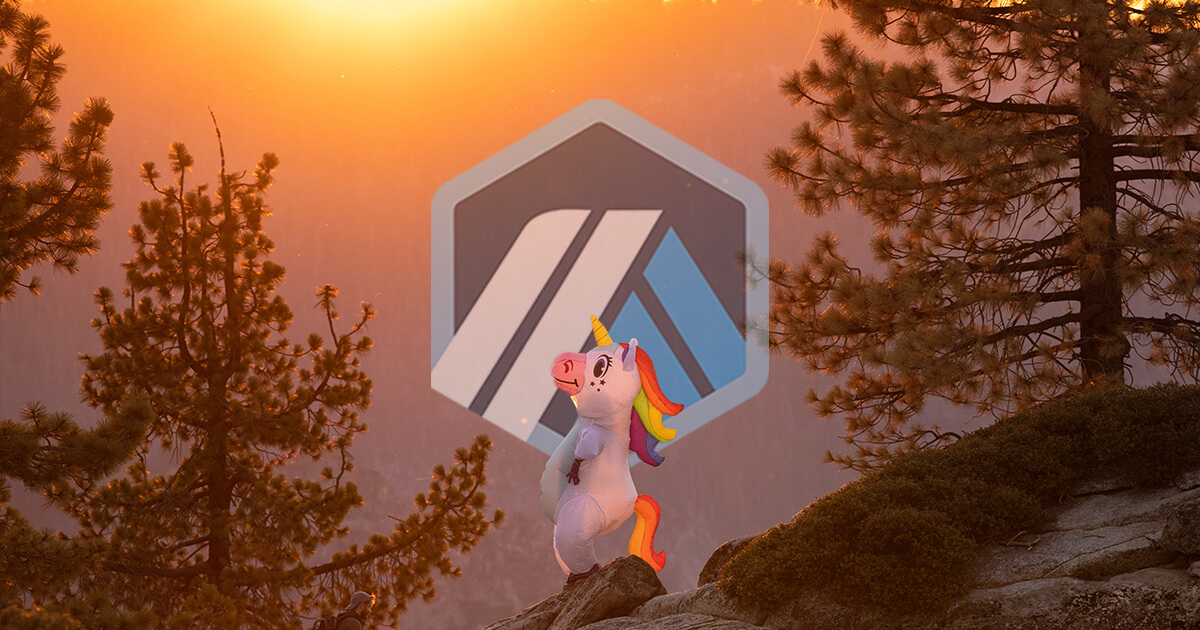 Uniswap is a fully decentralized DEX that uses smart contracts to conduct peer-to-peer trading between any two users on the planet. Users deposit their money using any two ERC20 tokens in the protocol and receive part of the trading fees with every trade this couple is performed.

According to a Snapshot page, over 41 million UNI (Uniswap’s native token) have voted to support Arbitrum for the ‘v3’ version of Uniswap. Just 205 UNI, on the other hand, voted for “NO” support. That is almost 100% of all UNI voters want Arbitrum on the DEX. 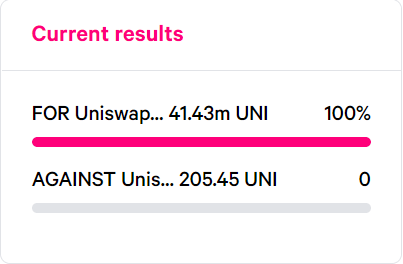 The survey was used by Compound founder Robert Leshner and runs for two days. “I support the deployment of Uniswap v3 at Arbitrum and I love the zeal of the community,” he said in a tweet yesterday.

Leshner’s poll was linked to a suggestion from community member ‘andy8052’. “The non-provision in new and growing networks like Arbitrum and Matic only allows other exchanges to fill this position. This could potentially gobble up government-earned fees in the future, ”says part of this proposal.

“In addition, it will help expand the potential list of projects that can be built on Uniswap v3 …[and] Accelerate the rollout of Uniswap across all chains as the code and integrations become more battle tested, ”it adds.

Why the need for L2 on Uniswap?

The Ethereum network is currently the most widely used blockchain in the world, but it suffers from a longstanding problem: sky high fees that make the platform unusable smaller Users (besides the slow transaction speeds).

Users paid up to $ 200 earlier this month to complete individual trades on Uniswap – courtesy of Ethereum’s network congestion – a development criticized by several crypto sites.

Soooo, #Uniswap for chain fees is currently around $ 200…. WTF! @haydenzadams why don’t you implement polygon like aave and sushiswap?

But arbitrum can help change that. The protocol makes smart contracts scalable, faster, and more private, according to its GitHub page, and allows Ethereum developers to easily compile their contracts to run on the protocol.

The launch is scheduled for Friday, May 28th, and is a “roll-up” product from Offchain Labs that allows developers to scale their application by processing transactions out the Ethereum mainnet (layer 1) without affecting the decentralized security model of the latter.

Arbitrum on Ethereum could make trading much more scalable and cheaper for users (‘GAS’ fees are 270 times lower over Arbitrum) and help make Uniswap for everyone (and not just ‘Whales‘).

Meanwhile, Uniswap inventor Hayden Adams said the team would be happy to support Arbitrum if the proposal is passed. “Assuming the snapshots exist, we intend to support the community by deploying the v3 smart contracts on Arbitrum,” he said, adding, “We have already started working on the interface support and planning the deployment.”

Assuming the snapshots pass, we intend to help the community by deploying the v3 smart contracts for Arbitrum!

We have already started with the interface support and the planning of the deployment.

And with the voices of the community, Cancel should soon be cheaper for everyone.