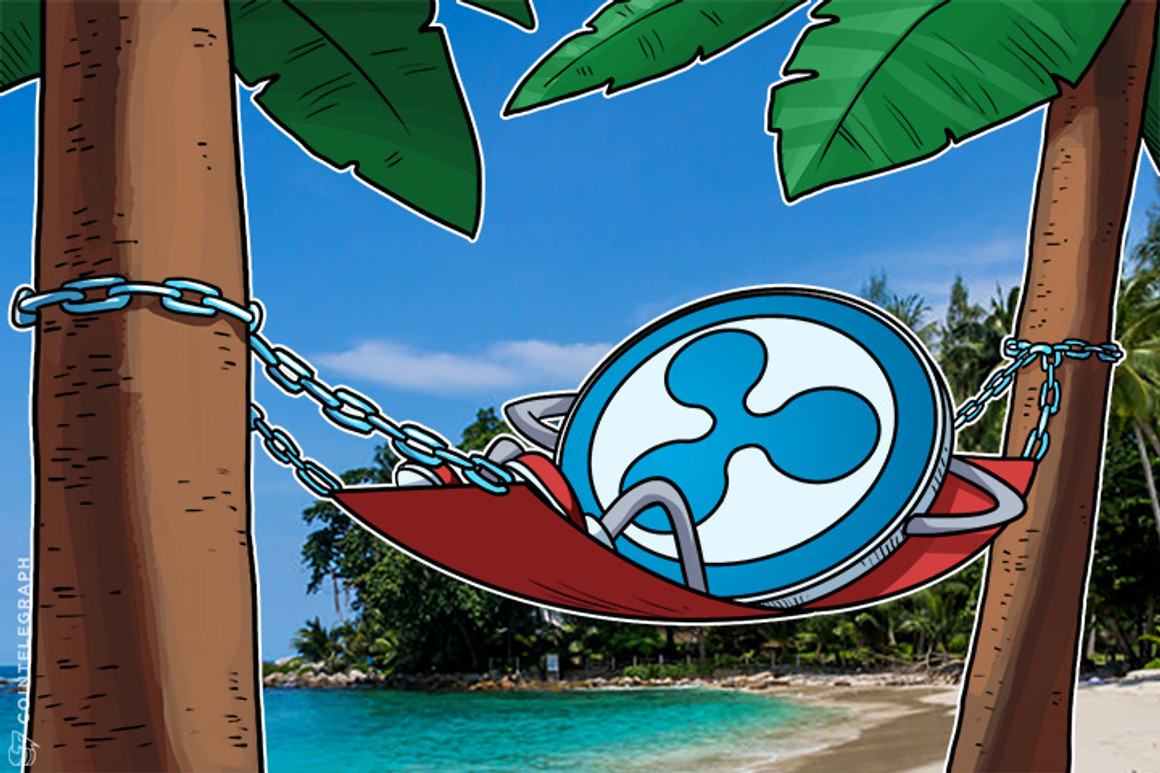 Ripple has regained its $ 12 billion market cap as it outperformed all coins in the top ten on Tuesday.

The performance overshadows the comparatively stagnant growth of other cryptocurrencies this week, with only the weekend growth of Litecoin reflecting its course.

When analyzing the trend, trade commentators were expectant.

Although Ripple has received mixed reviews from cryptocurrency circles due to its comparatively lack of decentralization, Ripple is still gaining ground in traditional financial markets.

An article in American Banker last week even predicted that the network will “do more than knock SWIFT down” if it stays on course.

“They’ve had some sort of identity crisis about who their client is and what problem they’re trying to solve,” advisor John Light told the publication about Ripple’s story.

One curious comment came from the startup’s own head of XRP markets, Miguel Vias, who himself described the asset’s continued success as “confusing as hell” despite the ups and downs of the network.

Tron (TRX) single-day transaction up 741%, other news confirms its greatness