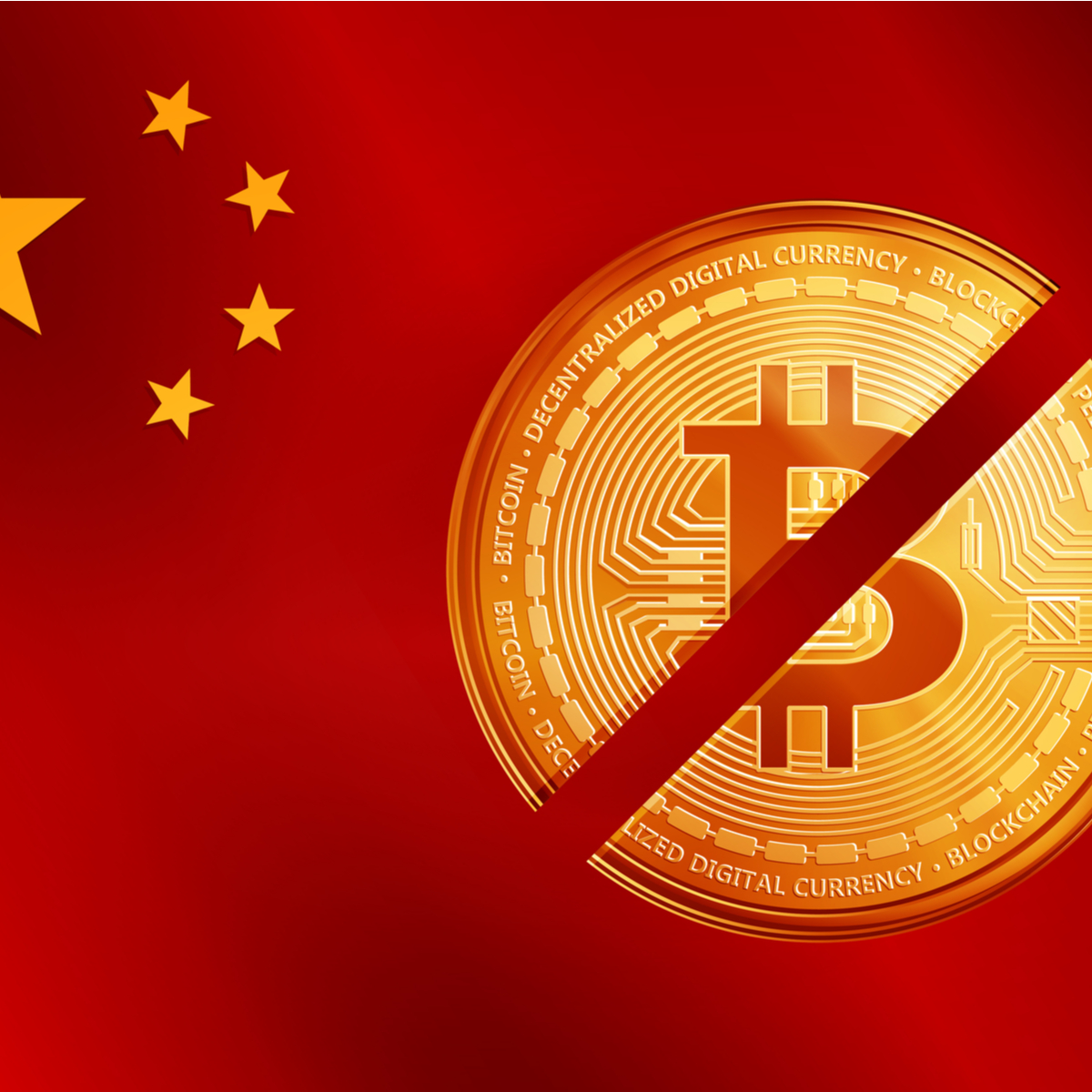 Energy Harbor Corp, a leading retail utility, has announced a five-year partnership with bitcoin mining hosting provider Standard Power. There are plans to reliably supply a new center in Coshocton, Ohio with carbon-free electricity. Operations are scheduled to start at the end of this year.

A decommissioned paper mill is being converted into a state-of-the-art facility so that the two companies can achieve their goal of green, sustainable and locally generated electricity for mining.

The emphasis is on “green” as the University of Cambridge’s Bitcoin Energy Consumption Index equates the Bitcoin economy with carbon emissions from developing countries like Sri Lanka and Jordan. Scientists estimate that the annualized energy consumption of BTC is around 69.85 TWh.

according to to Cambridge University, China’s Bitcoin Mining Operations made up 36% of the network hashrate. This will drop massively as China stops its mining operations. The demand for electricity fueled an increase in illegal coal mining and undermined President Xi Jinping’s environmental goals, which became a burning issue.

Unraveling Bitcoin mining and its impact on China’s coal consumption is not easy, however, Chinese authorities have discovered direct links between crypto and coal in the mining hotspots of Xinjiang and Inner Mongolia.

Next on Beijing’s list is Anhui Province in eastern China. All mining projects in this province will be closed over the next three years as the authorities believe that if the mining operations continue, there will be a large supply gap.

In response to this move, Chinese miners are rapidly shifting their operations overseas, and North America has emerged as hub for them with its CO2 zero farms. Miners in this area currently account for 8% of the global hashrate, closely followed by miners in Russia, Kazakhstan, Malaysia and Iran.

The number is expected to rise as energy retailers keep an eye on renewable mining projects in the area. With environmental concerns out of the way, Bitcoin adoption will most likely increase in the future.

This Dogecoin investor refuses to sell despite losing $ 167,000 in one day; Says “Hold on to the dear life”