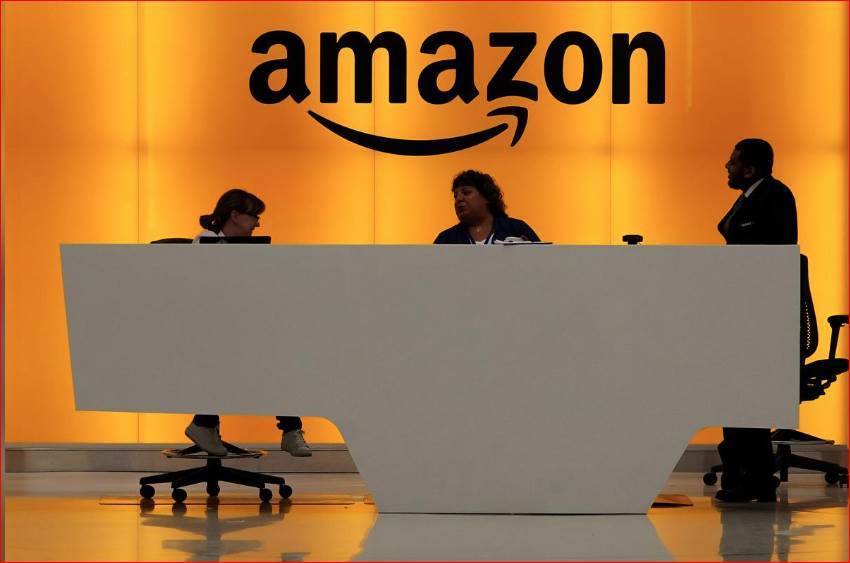 Amazon.com has denied a media report that the e-commerce giant wanted to accept bitcoin payments by the end of the year.

The report by the London City AM newspaper, citing an unnamed “insider”, caused the world’s largest cryptocurrency to rise by up to 14.5 percent before cutting profits to six percent higher.

“Despite our interest in space, the speculation that has arisen about our specific plans for cryptocurrencies is not true,” said an Amazon spokesman.

“We continue to focus on researching what this might look like for customers who shop on Amazon.”

The company posted a job posting for a product manager for digital currencies and blockchain on July 22nd.

A growing number of companies have started to accept virtual currencies as a means of payment, bringing an asset class that until a few years ago was shunned by large financial institutions closer to the mainstream.

Last week, Tesla CEO Elon Musk said the electric car maker will most likely accept Bitcoin as payment again once it does due diligence on the amount of renewable energy used to mine the currency.