AMC Theaters will accept Bitcoin in 2021 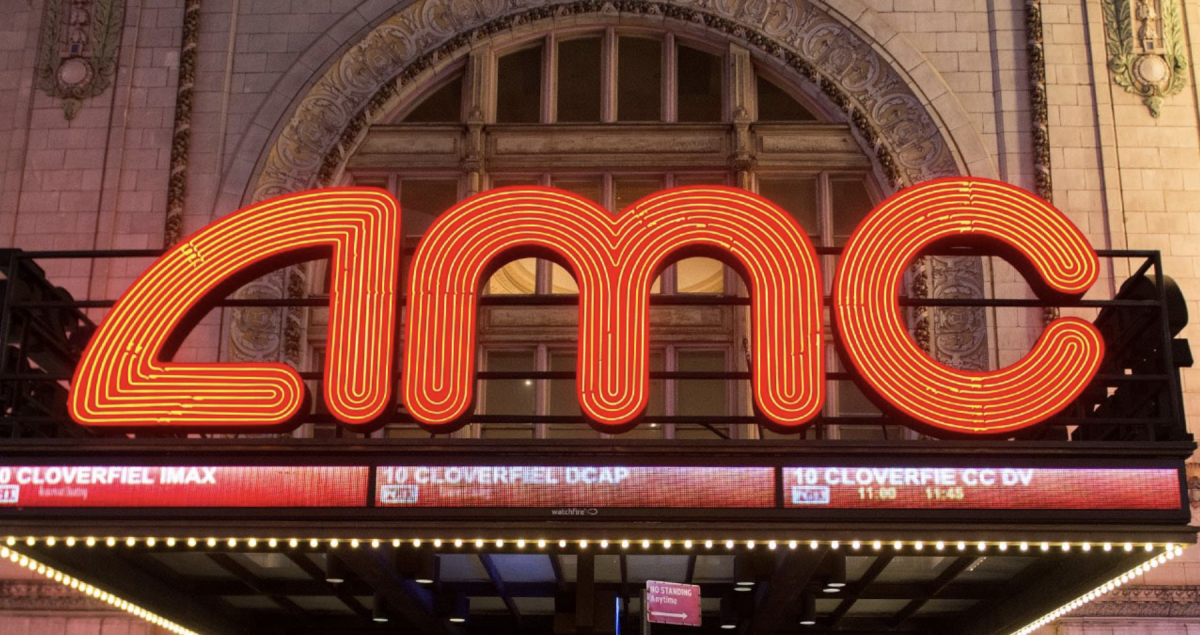 The US cinema chain AMC announced in a call to shareholders on Monday that it intends to accept Bitcoin for movie tickets and concessions in 2021.

AMC Chairman and CEO Adam Aron said on the company’s second quarter results that the company, best known for operating nearly 1,000 movie theaters around the world, will accept bitcoin for tickets and concessions ordered online.

Aron said the company intends to roll out the service by the end of the year, but did not comment on the date.

He added that the company, which has become a retail darling in 2021, is also exploring “how else AMC can participate in this new burgeoning cryptocurrency universe.”

Aron continued: “We are quite intrigued by potentially lucrative deals [opportunities]. “

If passed, AMC would join an increasing number of mainstream companies now participating in the Bitcoin economy, including Square, MicroStrategy and Tesla, all of which bought Bitcoin and now hold it as treasury reserve.