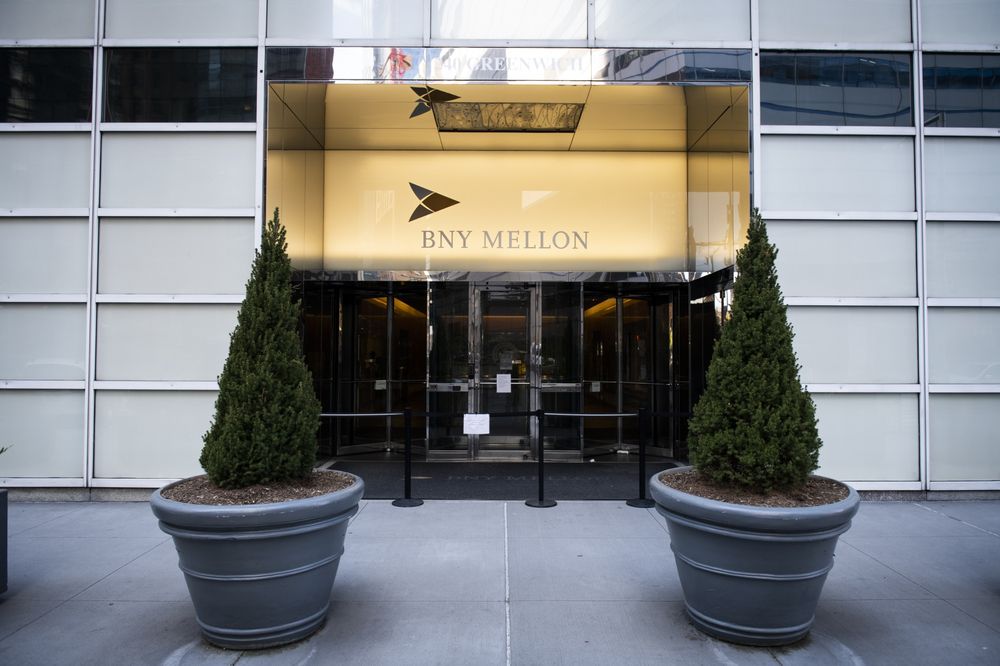 The cryptocurrency industry has seen an influx of several large institutional investors over the past few months. The most recent shock came today when the world’s largest custodian, Bank of New York Mellon Corp. (BNY Mellon) announced that it will join the crypto train.

The American holding company for investment banking services said on Thursday. that it would store and process cryptocurrency transactions for its clients.

The bank reportedly plans to roll out a new digital custody platform to enable customers to transact with digital currencies. The proposed platform is currently in its prototype and will be rolled out later this year.

BNY Mellon is currently discussing plans with its customers to find out how best to get cryptocurrencies into the fold and to ensure that the supported digital assets reach the target audience. The bank found that this project is largely driven by the interests and needs of its clients.

The bank is committed to providing a high level of interoperability that enables its customers to quickly send, receive their digital currencies and convert them to fiat, and vice versa.

BNY Mellon is reportedly the first-ever major custodian in the US to openly launch a service and subsequent platform for digital currency holders.

Roman Regelman, chief executive of BNY Mellon’s asset services and digital businesses, noted that the recent rise in the price of several digital currencies has increased popularity with asset managers and other institutional investors.

This surge in interest had also led to increased acceptance. He said, “Digital assets are becoming mainstream.”

Banks and traditional financial service providers have long refrained from entering the crypto industry because they have concerns about the associated regulatory, legal and stability risks.

However, this is about to change as these big companies start realizing the potential benefits they will get when they get on board.

These institutional investors are skipping the cryptocurrency market with the top digital currencies Bitcoin (BTC), Ethereum (ETH) and other top coins as their entry point.

Recently, the electric car manufacturing company Tesla made waves after the purchase Bitcoins worth $ 1.5 billion.