An avalanche rally ended with a shrug on Thursday evening. Did the NHL screw up the end? – The Denver Post 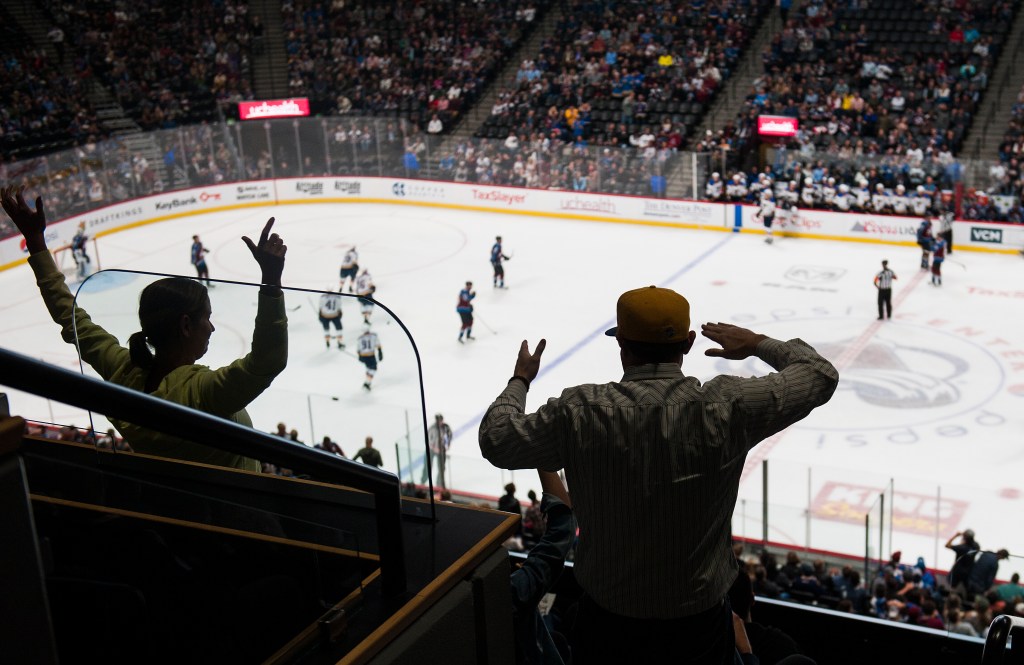 A lively Avalanche rally late in the third third on Thursday night against the St. Louis Blues ended with a shrug after a video review destroyed a supposed game-defining goal with less than three minutes left. Confusion set in on all sides.

On Friday, the NHL admitted a mistake.

“The goal should have counted,” said a statement from the NHL.

Mikko Rantanen’s goal in the open net seemed to rule the game 4-4, but St. Louis coach Mike Yeo questioned the result, claiming the sequence only developed from an offside position. The Avs gate should not be allowed, Yeo claimed. After a long review, the referee and linesmen agreed.

The goal, which was initially described as good, was knocked over and the Blues won 4: 3 at the Pepsi Center.

To be clear, Avs striker Sven Andrighetto was sidelined before tapping in a rush from the left. The puck left the St. Louis Zone and he did not recover outside the blue line before the puck reached his club.

Even Colorado coach Jared Bednar seemed to admit the offside. “Our boys thought there was a chance he’d be sidelined,” he said.

But this is where the confusion set in.

Video showed that Andrighetto was clearly sidelined. But at the moment the linesmen missed the call. And when the puck leaves the zone, the sequence essentially resets.

The NHL video review rules allow a challenge in the same sequence, in the same zone entry. Once the puck left the zone, it should have stopped Yeo from challenging.

The mistake was allowing a challenge. Although Andrighetto was sidelined, the video challenge should not have been allowed. And the goal should have been there.

In this case, the rules are unfortunately not very clear. And right now, the St. Louis attorneys seemed to quit skating because they thought an offside call was obvious.

The NHL said in its statement:

“NS. Louis requested a Coach’s Challenge to see if Colorado’s Sven Andrighetto was offside in front of the Avalanche goal. The video review decision revealed the game was offside, but that decision was based on a game before the puck.” the zone vacated.

“Although there was an offside, it occurred before the puck cleared the zone, which nullifies any goal check related to that offside. The entry into the zone immediately in front of the goal was on the side, so the goal should have counted. ”

Yeo had already used a coach’s video challenge on an Avs goal from Blake Comeau at the start of the third that was allowed. Comeau stormed down the ice, seeming to push Blues defender Robert Bortuzzo into goalkeeper Carter Hutton. St. Louis alleged goalkeeping disorder. The blues was outvoted.

Alexander Kerfoot’s goal, less than five minutes from time, drew the Avs to 4-3.

Perhaps it was thanks to him that Bednar was more concerned about how his team should have won the game on Thursday night, specifically naming at least one player by name – Nail Yakupov – for poor performance.