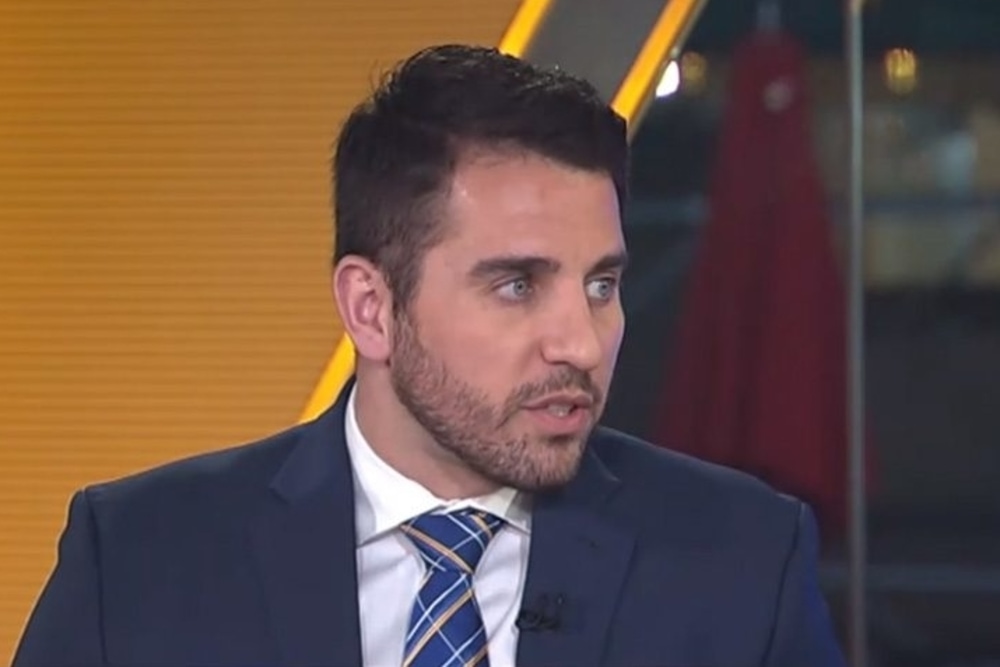 The widespread adoption of cryptocurrencies, particularly Bitcoin (BTC), has raised controversial topics over its decade, with various industry experts choosing one side between digital currencies and fiat currencies.

On a Friday interview Speaking to CNBC Squawk Box on the current state of the crypto market and the future for cryptos, especially Bitcoin, Pompoliano commented that regardless of the price volatility associated with cryptos, people would always prefer them to fiat.

He stated that the government’s inability to control Bitcoin just like fiat currencies would always make it “attractive” and make it stand out.

“Over time, more and more people would choose a currency that a government doesn’t control,” said Pompliano.

In the interview, Pompliano went on to examine various scenarios in which Bitcoin would outperform fiat currencies.

He noted that a country’s economic position cannot affect the value of Bitcoin because its value is not tied to a nation’s economy.

Another feature that makes Bitcoin attractive is the fact that it cannot be seized or confiscated by the government, he added.

There have been cases where countries have developed their cryptocurrency, and as such, this development is viewed as a threat to the value of Bitcoin and other altcoins.

Pompliano was next asked how Bitcoin would remain a store of value if every country like China decides to develop a digital currency.

He stated that countries developing a digital currency would not affect Bitcoin’s store of value. Instead, it will only fuel competition between different countries’ monetary policies.

Notably, Pompliano claimed he would tokenize the U.S. dollar quickly if he had the funds. With the advent of the digital yuan in China just around the corner, countries would find it easier to buy the digital yuan and the dollar’s position as a global reserve currency would be threatened in the future.

Meanwhile, the People’s Bank of China (PBoC) has announced a timetable for the introduction of the digital yuan. Early speculation said the currency would hit the market in the first quarter of 2020, but recent comments from top Chinese bank governor Yi Gang show there is no official start date for the Chinese crypto.