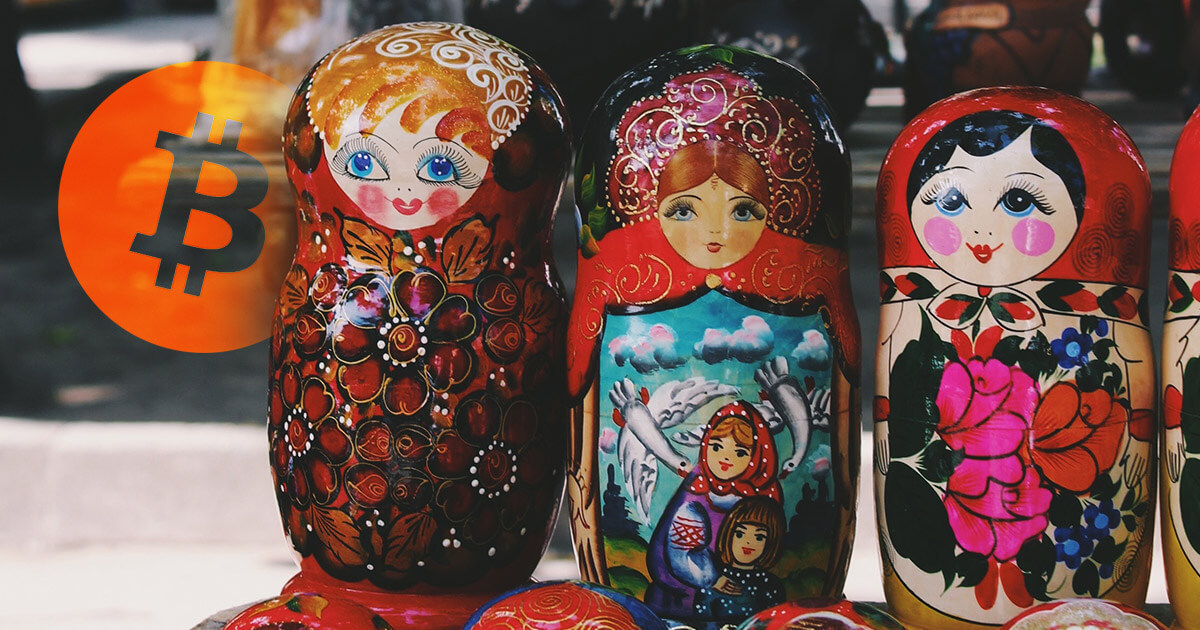 The latest news that “Russia will buy $ 10 billion in Bitcoin and drop the US dollar” is backed by the flimsy evidence. Have publications like The Telegraph, Bitcoinist, and the Daily Hodl been fooled?

The airwaves were in turmoil when news surfaced that Russia would buy $ 10 billion in bitcoin. Allegedly, this work was “underway” to transfer US Treasury bond deposits to BTC. Several publications brought the story, including the British newspaper The Daily Telegraph. Today CCN asked whether the story was “fake news”.

However, the source of these claims, tweets from Vladislav Ginko, are questionable at best:

Trace, I am sitting here in Moscow, Russia, and see that tremendous work is underway to invest huge amounts of the central bank’s reserves in Bitcoin, at least $ 10 billion. Russia must do this to save the economy from collapse after the threat of new US sanctions.

Ginko claims to be a “Moscow-based expert” who derives his credibility from the Russian Presidential Academy of Economics and Public Administration (RANEPA). RANEPA is the largest state-funded university in Moscow. Then he goes on to say that Russia will invest $ 10 billion in Bitcoin:

I remember our project to have our conversation about Bitcoin as Russia will invest $ 10 billion of its reserves to avoid US sanctions.

Meanwhile, his source for why the Russian government is investing is either a circular or refers to his alleged credentials working at the Kremlin-backed institute:

There are several key factors why the Russian government is about to invest in Bitcoin. 1) As I know, many civil servants’ families have personally invested in BTC. 2) US sanctions can only be mitigated through the use of Bitcoin. 3) Pension reforms require the introduction of crypto pensions.

This isn’t the first time Ginko has claimed Russia is getting into crypto. He made the same claims that Russia transferred billions of US Treasuries to Bitcoin back in August. He also made similar claims in July, saying Russia would move to a “crypto double”.

However, there are credible people who speculate that such a move by Russia makes sense from a socio-economic point of view.

“Russia plans to fight US sanctions with Bitcoin investments”.

As I argued, it makes geopolitical sense.

There is no telling whether it will happen soon (or ever). But it all makes sense.

If a nation stores gold, why not Bitcoin? https://t.co/YKD1fmwXJ8

Several publications published the story based solely on Ginko’s tweets. The Daily Hodl was the first to air the news. As the views started pouring in, other publications followed to garner clicks.

Journalists at CryptoSlate combed thousands of Ginko’s tweets to verify his experience and credentials. Some of his actions on the social media platform challenge his expertise, including retweeting a common bitcoin scam, predicting that BTC will soar to $ 2 million by the end of 2019, asking for investment advice via Twitter, and that Post dozen of weird tweets about dental care.

In early 2018, Ginko announced that he not only works at RANEPA, but is also an investigative columnist who writes about crypto. Some of his titles: Why Doesn’t Washington Take Care of Its Ex-Government Employees ?, Will Senator John McCain Come to Russia to Extend His Life? and answer to Nikolay Starikov: Let’s appreciate our achievements !.

In another (blackened) tweet he describes himself as a “Bitcoin guru”. In his letter before 2018, however, the cryptocurrency is hardly mentioned. He also claims to have worked for Touro College in New York for three years (as a lecturer, according to one of his articles). The content of the article will be updated as soon as CryptoSlate can verify that it is an official representative of these institutions.

Vladislav Ginko’s presence on Google is sparse. His LinkedIn is blank and RANEPA and Touro College have no references to him in their directories. Based on this evidence, there is no way to reliably verify that Vladislav Ginko is who he claims to be.

Findings from the story

If Vladislav Ginko’s comments are not serious, then the whole story of Russia’s alleged multi-billion dollar investment in Bitcoin may be a fiction. Carefully choose which publications you want to trust. And regardless of a news agency’s reputation, you should always investigate the original source of any claim before placing full trust in it.

Jan 15, 2:50 am: Article completely revised to reflect that CryptoSlate is still waiting for responses from multiple entities.
January 15, 7:35 am: Decrypt Media was not among the publications that listed Vladislav Ginko’s tweets as fact and actually questioned the tweet.