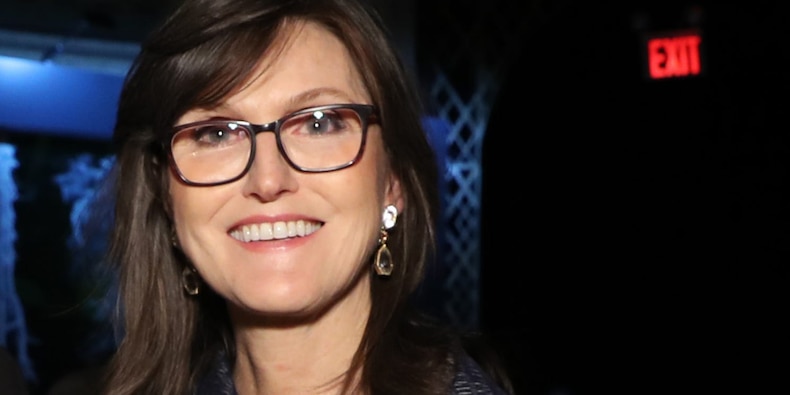 Cathie Wood, founder and CEO of Ark Invest, defended Bitcoin’s role in protecting against inflation during a panel discussion on Wednesday with Jack Dorsey and Elon Musk.

The fund manager said Bitcoin will act as a hedge against inflation in certain situations, citing emerging markets as an example.

“There are many emerging countries that are suffering from significant inflation – in other words, the purchasing power of these population groups is falling. So they will migrate to bitcoin and other ways to maintain purchasing power, ”said Wood.

She made the remarks when asked what advice she would give to institutions that want to include Bitcoin on their balance sheets. Wood added that it would be “very useful” for companies to sell to people who migrated to Bitcoin in inflationary situations.

Previously in the panel, Wood discussed how Bitcoin’s firm supply of 21 million tokens is helping to maintain purchasing power.

Data suggests that despite declining price movements, Ethereum investors are in for the long run • Benzinga