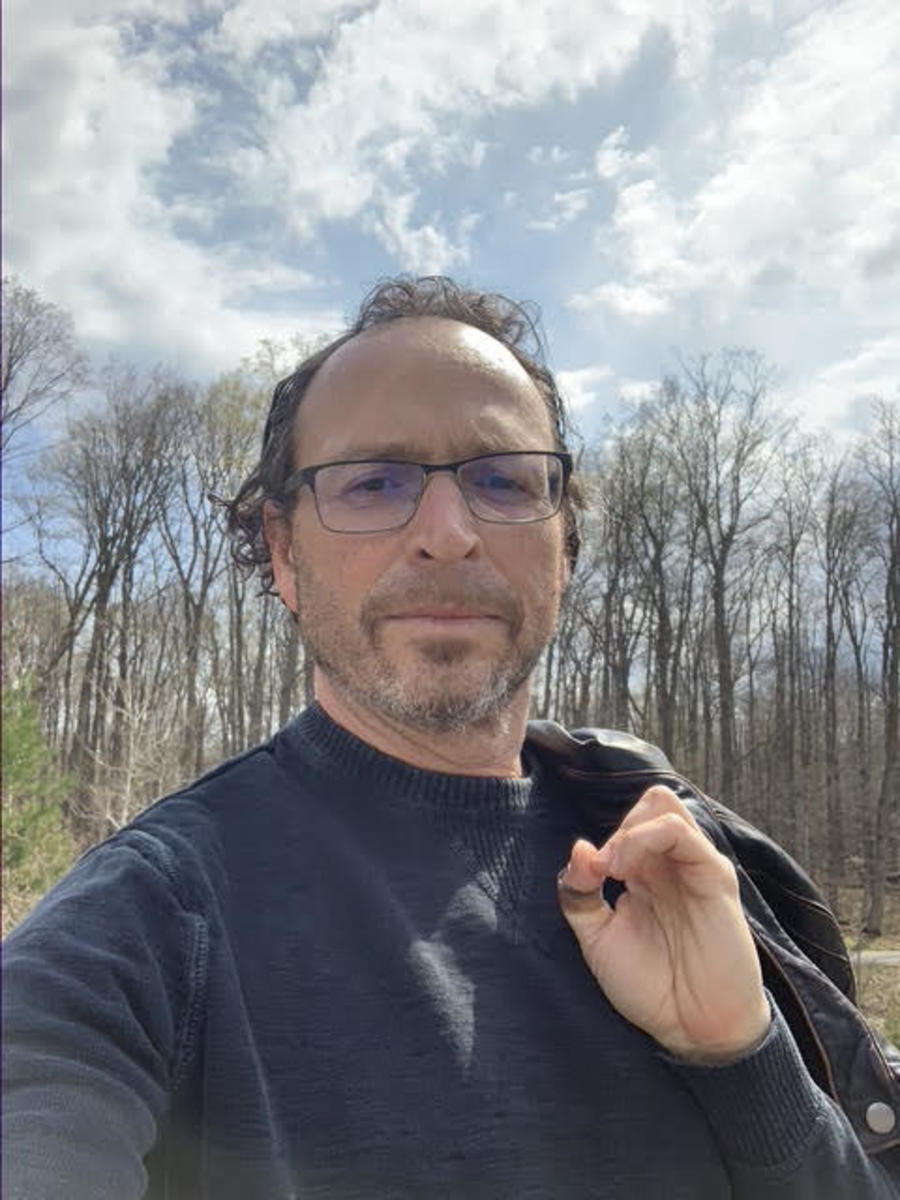 Tomer Strolight is a curious, truth-seeking and art-loving man. His previous life path led him through a career as a businessman, as a philosophy student, as a “sensei” and now as a writer. Tomer has written a series of articles on Bitcoin entitled “The Why Bitcoin Series,” each of which covers a specific facet of Bitcoin in a concise but original three-minute reading. He has a podcast with two other Bitcoiners called “For The Love of Bitcoin”. He is of course a cyber hornet with laser eyes and can be found on Twitter at https://twitter.com/TomerStrolight. In addition to articles, Tomer begins creating Bitcoin-inspired works of creative writing. His debut piece “Satoshi and Me” will be released in Citadel21 on May 21st.

Buildings in Denver are lit in burgundy, blue for avalanche