Assessment of Polkadot’s pseudo-testnet Kusama as “irrational, even according to crypto standards” 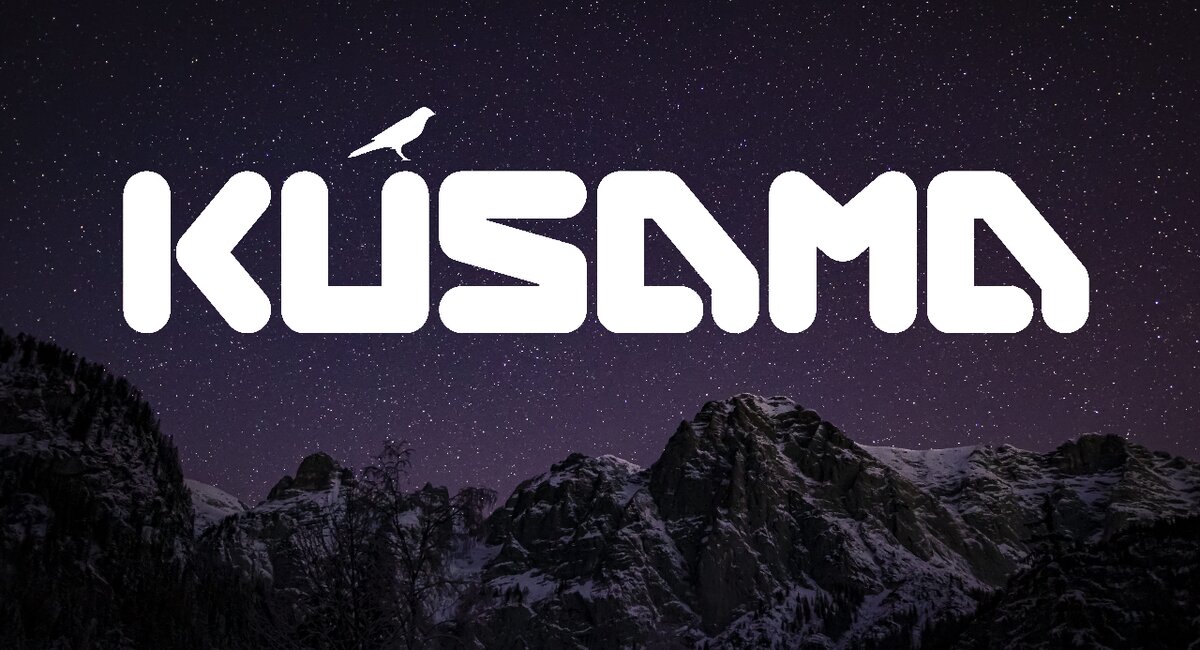 The launch of the Polkadot mainnet in July and its tremendous success in August have resulted in many related projects increasing in value. Kusama, Polkadot’s “Canarian Chain,” designed for experimentation, pushed the price of its coin from less than $ 10 in early August to an all-time high of $ 35 on August 26th.

KSM is now the 57th largest cryptocurrency by market capitalization

Kusama is a project that began as an early unchecked publication of the Polkadot Code, with the aim of allowing developers to experiment with the features of the blockchain such as on-chain governance mechanisms or the concept of parachains. Just six months ago, KSM was trading at around $ 1.50. Today, KSM trades for $ 28, with a 24-hour volume of over $ 30 million and a market cap of $ 240 million, making KSM the 57th largest cryptocurrency by market cap. In August alone, the project more than tripled its value.

Commenting on the enormous returns on the KSM coin, Messari researcher Wilson Withiam:

Yes, polkadot is cool, but have you seen @kusamanetwork?

The once entirely experimental, untested test network that was supposed to serve as a sandbox for @Polkadot developers is now worth nearly $ 300 million.

It has gained two-thirds of its value since $ DOT started trading.

As Withiam noted in the Tweet series, Kusama has a clear value proposition as the Web3 Foundation pledged to distribute 1% of the initial DOT offering to Kusama’s stakeholders. However, Withiam also noted that Kusama’s overall valuation far exceeds the value of the project’s future entitlement to DOTs, as the project is currently trading at a premium of more than 500% over 1% of DOT’s market cap. Withiam wrote:

“Most sane investors might find this irrational even by crypto standards.”

A graphical comparison of the overall rating of the Kusama project and the value of the DOTs allocated to the Kusama community shows that the project is currently trading at a premium of more than 500%. (Source: Messari)

While we could say the KSM token is mooned, the project itself is targeting Mars – literally. A team that recently participated in a hackathon in Kusama proposed an ambitious project called “Kusama on Mars”, which aims to build a dedicated blockchain on Mars. The Para chain of Mars would communicate with other chains hosted from Earth. The Mars blockchain would use a “non-constant block time” in order to mitigate the changing signal propagation time caused by the movement of the planets.

The project applicants have already teamed up with Polkadot ecosystem member Robonomics and examined the legislation on such operations, as described in the United Nations Convention on Activities of States on the Moon and Other Celestial Bodies, signed in 1979.