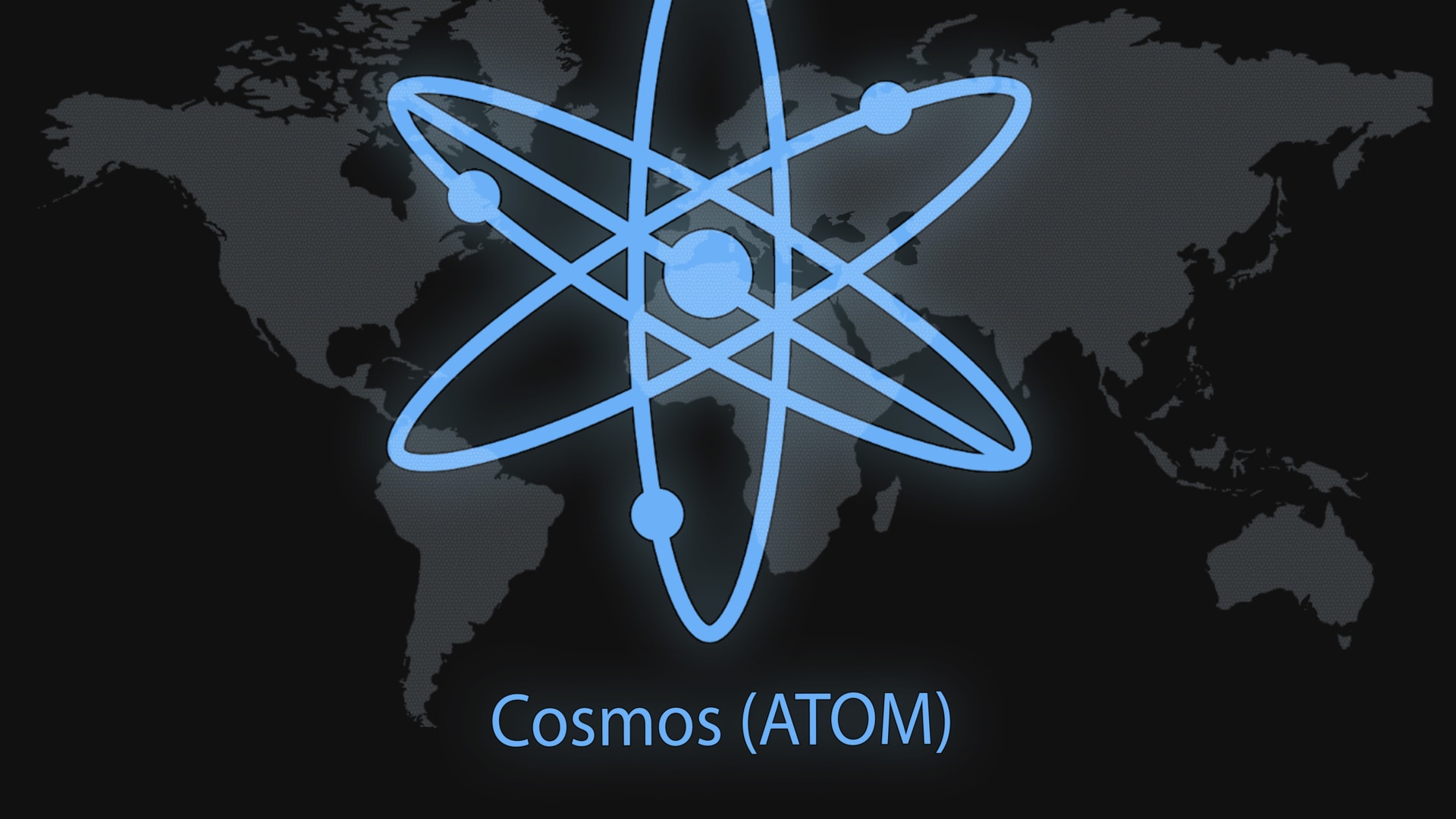 The latest Cosmos price rally is facing its toughest test to date. ATOM was unable to redeem $ 30.00 in the last 6 months. Will it be different this time? While the burgeoning cryptocurrency market has lifted many assets to new record highs, ATOM Coin was a little below average. Given Cosmos (ATOM / USD) is up more than 50% in the last month, that says something. Even so, ATOM has not broken out to the top and remains around 47% below its February high of $ 47.09. In addition, it has now reached levels that reversed previous rallies.

The daily chart shows that the Cosmos price hit its all-time high in February. However, by the time the broader market advanced in April and May, ATOM was already in a bear market. That bottomed out in May, about a week before the broader crypto collapse, when ATOM was trading at $ 13.23.

Since then, Cosmos has been trading largely sideways, although the recent uptrend has seen buyers return. However, the price hike has lifted Cosmos towards robust overhanging resistance.

A clear resistance band is visible between $ 27.00 and the June high of $ 30.27. This has been the scene of three failed escape attempts since March. Hence, it remains vulnerable until ATOM convincingly clears $ 30.27. Additionally, trend resistance is found at $ 27.40, adding to the significant upside barriers.

If Cosmos price breaks above $ 30.27 the outlook will get incredibly bullish. In this case, the path to the February high is clear. Until this happens, however, it may make sense to wait and see.