Following the e-tron SUV and Sportback, Audi is expanding its portfolio of electric vehicles in India. The company will launch the e-tron GT later this month in India on September 22nd. Along with the e-tron, we expect the German brand to also launch the RS e-tron GT in India as it is also listed on the company’s India website. Audi e-tron GT is a four-door coupe sedan, while the RS e-tron GT is the high-performance version. Both electric vehicles were launched worldwide in February of this year and are based on the Porsche Taycan platform (both Porsche and Audi are owned by the Volkswagen Group, in case you forgot). Audi has also adopted some of the technology for the Taycan for the electric grand tourers.

The Audi e-tron GT and RS e-tron GT look very different from the e-tron SUV and Sportback. They use a very aggressive design principle that is highlighted by various folds and lines on the body and a hollowed-out hood. The electric cars have matrix LED headlights (standard on the RS model), a sloping roof line and split LED taillights, which are connected by a light strip running over the trunk lid. Audi e-tron GT and RS e-tron GT receive features such as a 10-inch infotainment system with MMI interface, a 12.3-inch virtual cockpit, ambient lighting, etc. 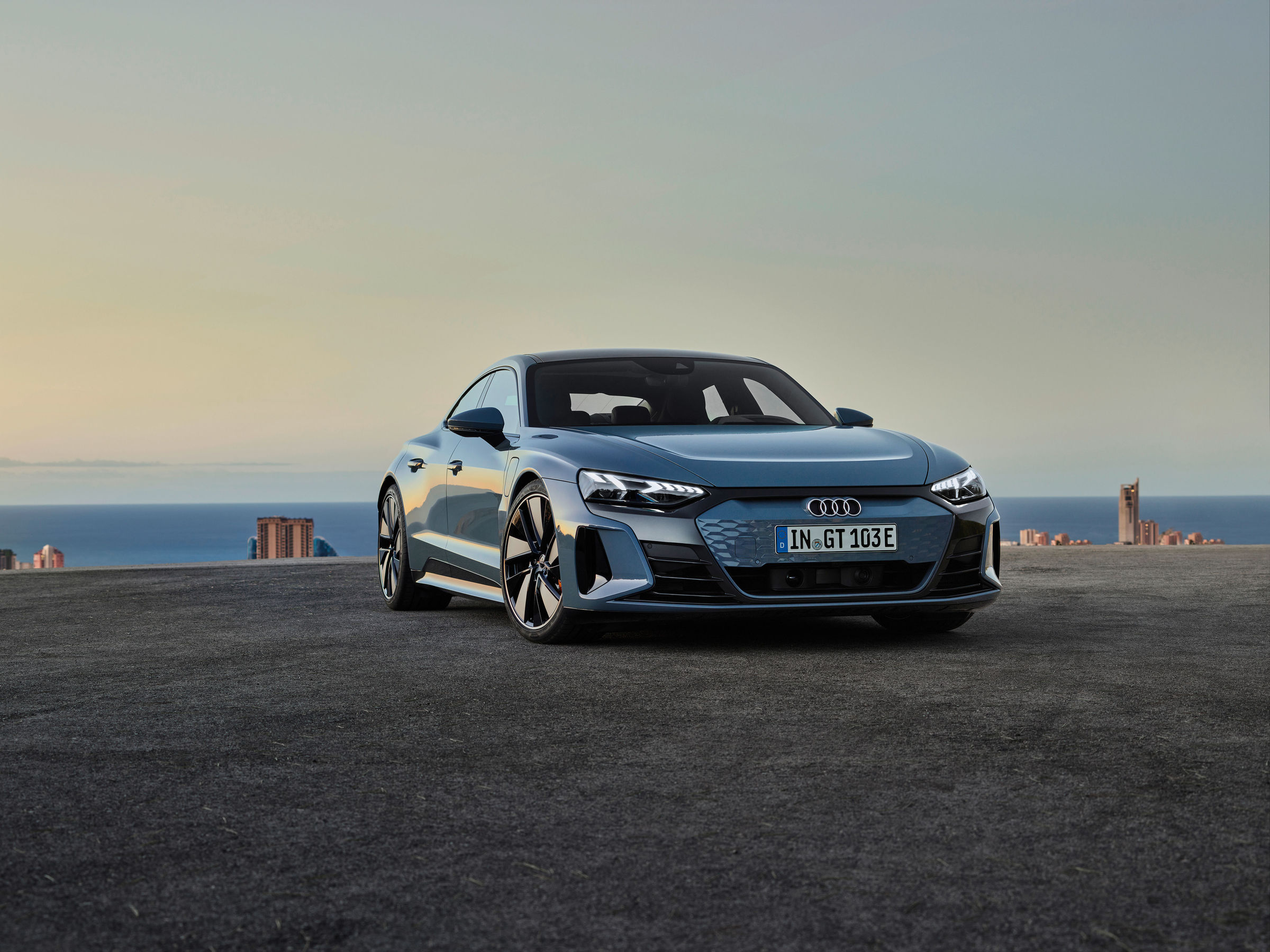 The e-tron GT and RS e-tron GT with international specifications use an 85 kWh lithium-ion battery and two electric motors, one for each axle. This configuration has an output of 469 hp in the e-tron GT and enables the tourer to cover 487 km (WLTP) on a single charge. The RS model, on the other hand, has 590 PS from the barrel and offers a range of 471 km on one battery charge (WLTP). Both four-door coupé sedans have the company’s quattro all-wheel drive with electronic control to coordinate the drive between axles and wheels.

AAVE’s rally to $ 350 depends on this vital support