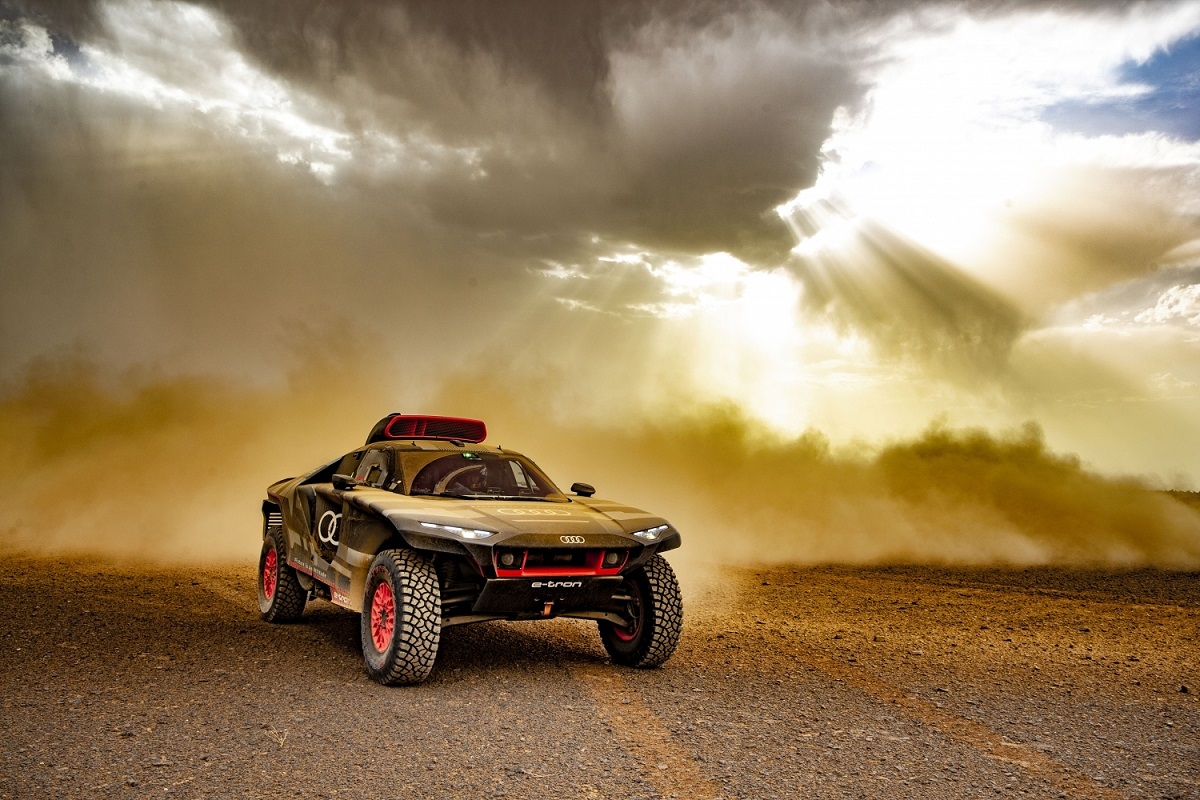 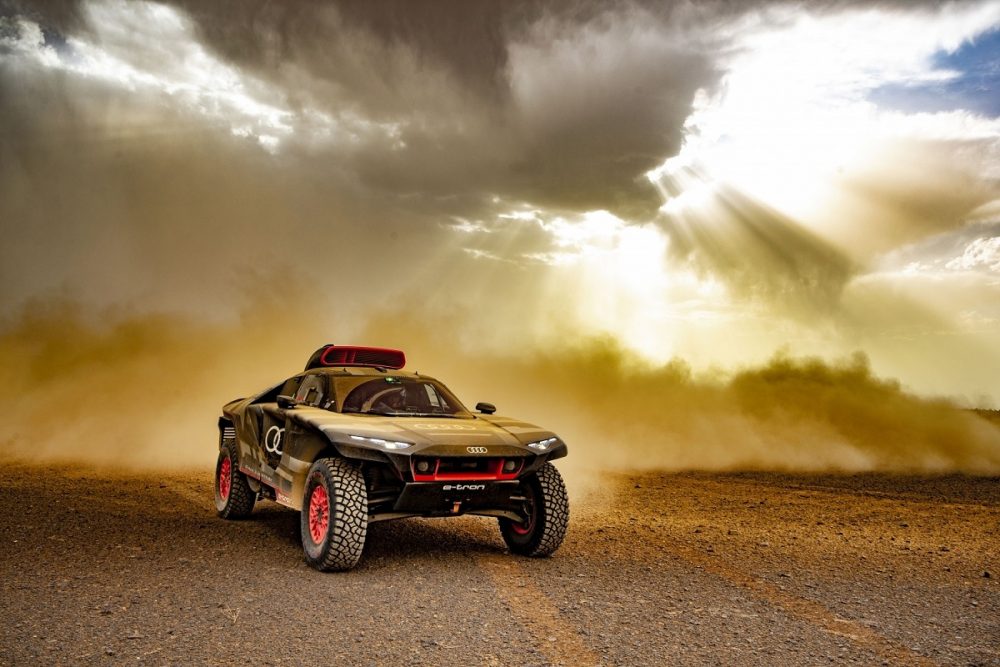 To get the best idea of ​​how a rally car will perform in a race, an automaker often tests vehicles in different conditions and terrain. After tests in Germany and Spain, Audi drove the RS Q e-tron rally car to Morocco to see how the electric vehicle fares in the extreme heat of the desert.

The drivers Carlos Sainz, Stéphane Peterhansel and Mattias Ekström and their co-drivers Edouard Boulanger, Lucas Cruz and Emil Bergkvist took part in the two-week test in Morocco. One of the goals was to make the modified cockpit comfortable for the drivers ahead of the famous Dakar Rally, which is being held in Saudi Arabia. “We made modifications for the test in Morocco so that the driver and front passenger have more space in the narrow cockpit and can communicate better with one another. The feedback was positive, ”says Andreas Roos, Plant Sports Project Manager at Audi Sport.

It was certainly a grueling experience for the Audi rally team and the RS Q e-tron. Temperatures reached over 100 degrees Fahrenheit at times, and sandstorms hampered some of the tests – creating new issues that the team needed to address. However, significantly lower temperatures are expected at the Dakar Rally. Nevertheless, the battery for the RS Q e-tron was specially developed for the event and the great heat.

“It’s about optimal temperature management and about being able to call up the maximum performance of the battery,” says Roos. “Here we learn with every test. And that’s exactly why we drive into the desert with an electrified drive: We gain an incredible amount of experience that we share with our colleagues from road vehicle development. “

The Audi rally team has until January to put everything in order before the Dakar Rally begins in Ha’il on January 2 and moves to Riyadh before it ends in Jeddah on January 14. It is crucial that everything is in order because the intense event spans thousands of miles, both on and off-road.

Morgan has lived all over the US and Europe. Now living outside of Philadelphia, Morgan often spends time attending local sporting events, testing the limits of her caffeine tolerance, and playing board games with her wife. See more items from Morgan.

Kosmos Price Analysis: The ATOM crypto price is consolidating despite the general surge in the market