Avalanche is participating in the 2021 Rookie Faceoff in Arizona 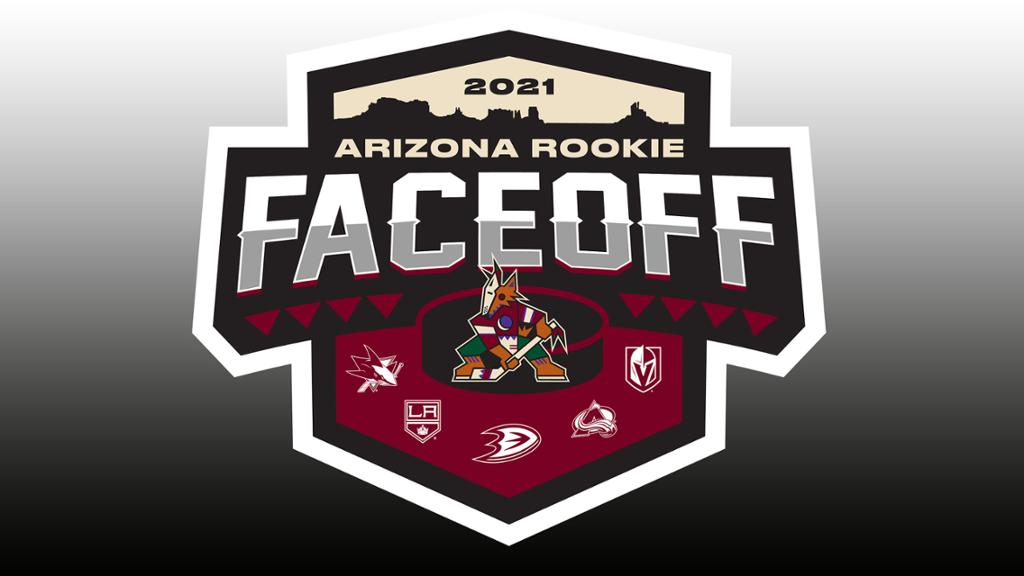 Colorado Avalanche prospects will travel to Arizona ahead of training camp to compete in the 2021 Rookie Faceoff Tournament September 17-20.

The Avs will join the Anaheim Ducks, Arizona Coyotes, Los Angeles Kings, San Jose Sharks, and Vegas Golden Knights to showcase the skills of their prospects and other young players in acting.

Each team will compete in three competitions in either the Gila River Arena or Ice Den Scottsdale within four days. All three games of the Avalanche will be played at Ice Den, located at 9375 E Bell Road, Scottsdale, AZ 85260.

Ticket information is available at www.ArizonaCoyotes.com/RookieFaceoff. Broadcast and stream information will be announced in the future.

The Avalanche is taking part in a rookie tournament for the fifth time. The team hosted and won the first ever rookie showcase at the Ice Center on Westminster Promenade in 2016 and participated in the 2017 San Jose Sharks’ Prospect Showcase, 2018 Vegas Rookie Faceoff and 2019 Rookie Faceoff in Anaheim.

Colorado will announce its roster and full training camp schedule at a later date.

Bitcoin Back Programs That Make Your Money Work For You