AVALANCHE price analysis: The first level of resistance has yet to be reached. 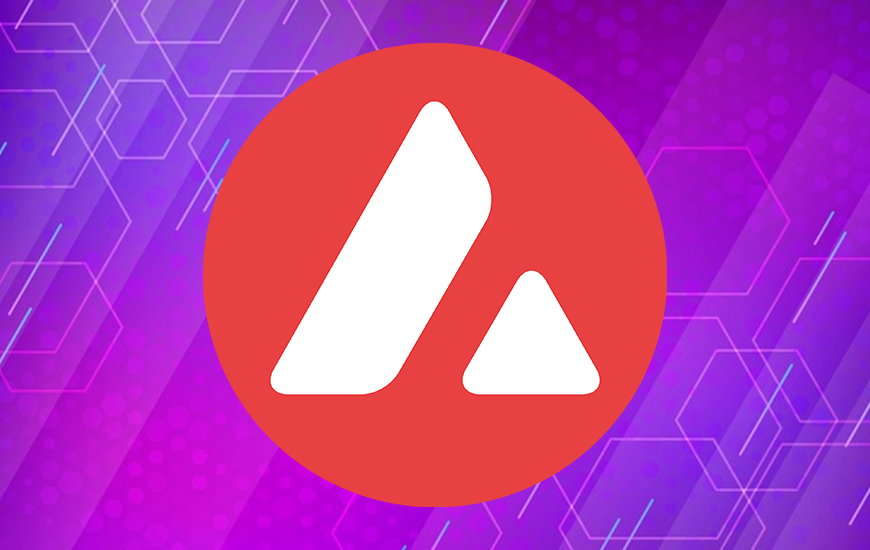 Two DOJI brands were formed simultaneously on June 22nd and June 23rd, and returns for previous DOJIs were on the order of 8% and then 16% earlier in June. It was believed that the returns for the recently established Doji could be higher than before and a fine sale would result in a return of 24%. The graphic above shows the movement of the token in relation to SMA-20, SMA-50 and SMA-200. Along with it is also the RSI oscillator. RSI for the last 5 hours shows the effect of NEUTRAL with the value of 50,531.

The token has moved well below its 200-day moving average and parallel operation with SMA-50 has continued for a long time. SMA-20 is currently above SMA-50 and therefore short term traders can buy and make profits.

Conclusion: The token was trading at the 30-45 price level starting in June and has gradually fallen. The trend is downward and a declining market is emerging. The short-term traders can buy the token now and expect returns for the next two days, while long-term holders can hold the token even longer and then sell it.