Avalanche price ($ AVAX) rises to multi-month high, can bulls keep pushing down to $ 40? 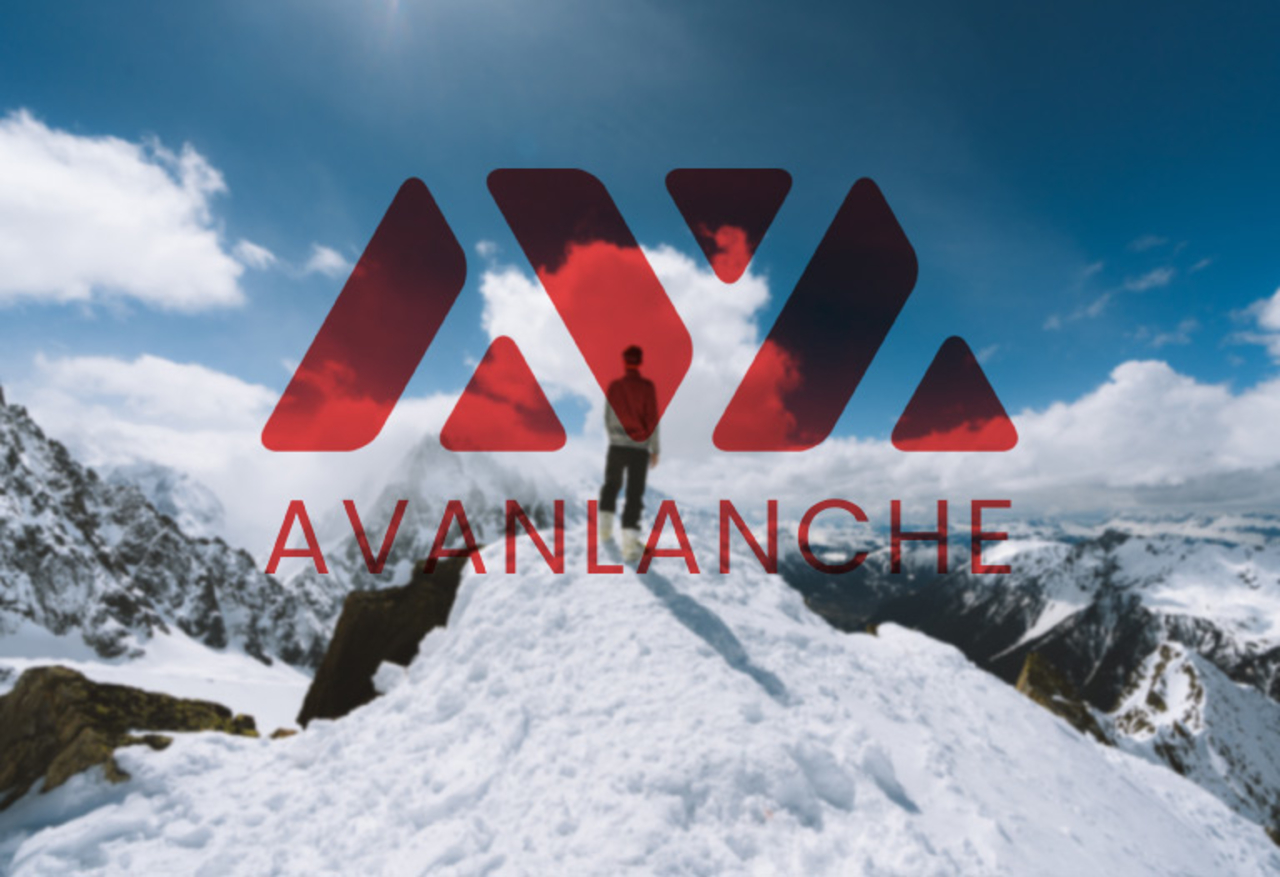 AVAX price consolidated within an ascending channel for the past 3 weeks before bulls came out and pushed the price above the upper trendline. Since the trendline broke, the AVAX price has exploded to multi-month highs. As BTC has been consolidating over the past few days, many alt coins have had the chance to hit new highs that have not been seen in many months.

General tip: As long as BTC remains stable, altcoins will continue to run. BTC and other large-cap coins set the stage for a large-scale market revival that has been happening since August 1st.

If we look at the ascending channel we can see how tough the consolidation was which made the AVAX price parabolic. When the bulls managed to break the upper trend line, AVAX was released and rose nearly 80% in 2 days. At the time of writing, the price was stopped at a key resistance zone of $ 33.45 to $ 37.24.

If the bulls regain their strength and break through and hold this zone, Avalanche will see another rise. We can expect prices to hit the stated target of $ 41.91 and possibly $ 48.10.

At the time of writing, AVAX is backed by a key support level of $ 29.29. In the event that bears maintain their dominance and push AVAX price below that support, we should expect a -15% decline to the next big support at $ 24.47. This would be a healthy scenario and nothing out of the ordinary as the AVAX price has increased nearly 120% over the past week. The 50MA has been holding prices up since the start of the uptrend so we can assume it will stay that way. As long as the price is above the 50MA, Avalanche is in a bullish state, potentially to meet the next set targets.

Domenic Fiore loves the financial markets. He decided to skip the college route to pursue entrepreneurship. He saw the vision of becoming an entrepreneur and wanted to be successful from a young age. Domenic has owned and operated an auto retail business since he was 16 and was part of two CBD companies through 2018 and 2019, seeing 10x returns in a few months. Then he realized there was a lot of potential and went headlong into learning what he could. He developed a great passion for technical analysis and knew this was his path to financial freedom. Over the past 4 years, Domenic has shared his analysis with many groups and received amazing feedback. Shortly thereafter, he wanted to help spread the word in the retail industry and help others to be successful.

What Are Some Interesting Things About Bitcoin Trends You Should Know About? – film every day

Bitcoin from renewable sources can ensure a clean energy future