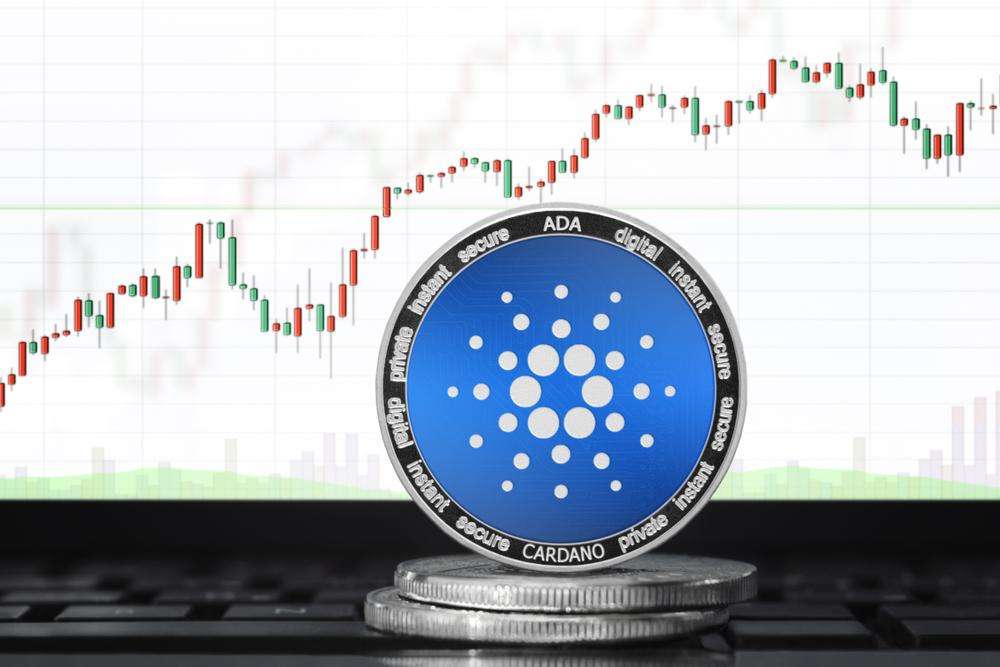 Backstreet Boys band member Nick Carter has made his way into the crypto room. Through his Twitter account, Carter has expressed his interest in Cardano’s ecosystem and his native token ADA via Bitcoin. The singer believes that the first cryptocurrency by market capitalization is environmentally harmful. The interactions of the crypto community were quick. Carter said:

With more than 1,000 retweets and 800 comments, Carter’s tweet sparked a big discussion. In the meantime, Cardano’s developer Input Output Hong Kong welcomed the singer to the “Cardano Family”.

Charles Hoskinson, the inventor of Cardano and CEO of Input / Output Global, also greeted Carter by quoting a song by rival band N’Sync as a joke. The singer responded with the title of a Backstreet Boys hit: “I want it this way.”

Somebody said goodbye to Bitcoin. How often can I say that? https://t.co/sFHhWDyGcr

Other community members were less “friendly”, but most made some interesting observations of the singer. Community member Derek Ross pointed out the differences between Bitcoin and Cardano. Referring to BTC as an asset and Cardano as a platform for building decentralized applications, he claimed that the community “can have both”. Carter replied:

I’ll give you this. I believe they are all good in their own way and can coexist.

Hoskinson recently joined the NFT (Non-Fungible Token) mania by posting one of his tweets on the NFT Valuables marketplace. In the post, the mathematician insults a user who accuses him of “making more speeches and promises”. Currently, the maximum bid for the tweet is $ 7,000.

Conclusion of the auction and donation https://t.co/35xdFReFoR

Cardano is currently preparing for its third hard fork combiner event “Alonzo” in July of this year. This will integrate the Cardano mainnet Plutus, its intelligent contract platform. The potential that some investors have seen in Cardano’s future DeFi sector has resulted in ADA price seeing big gains in recent months.