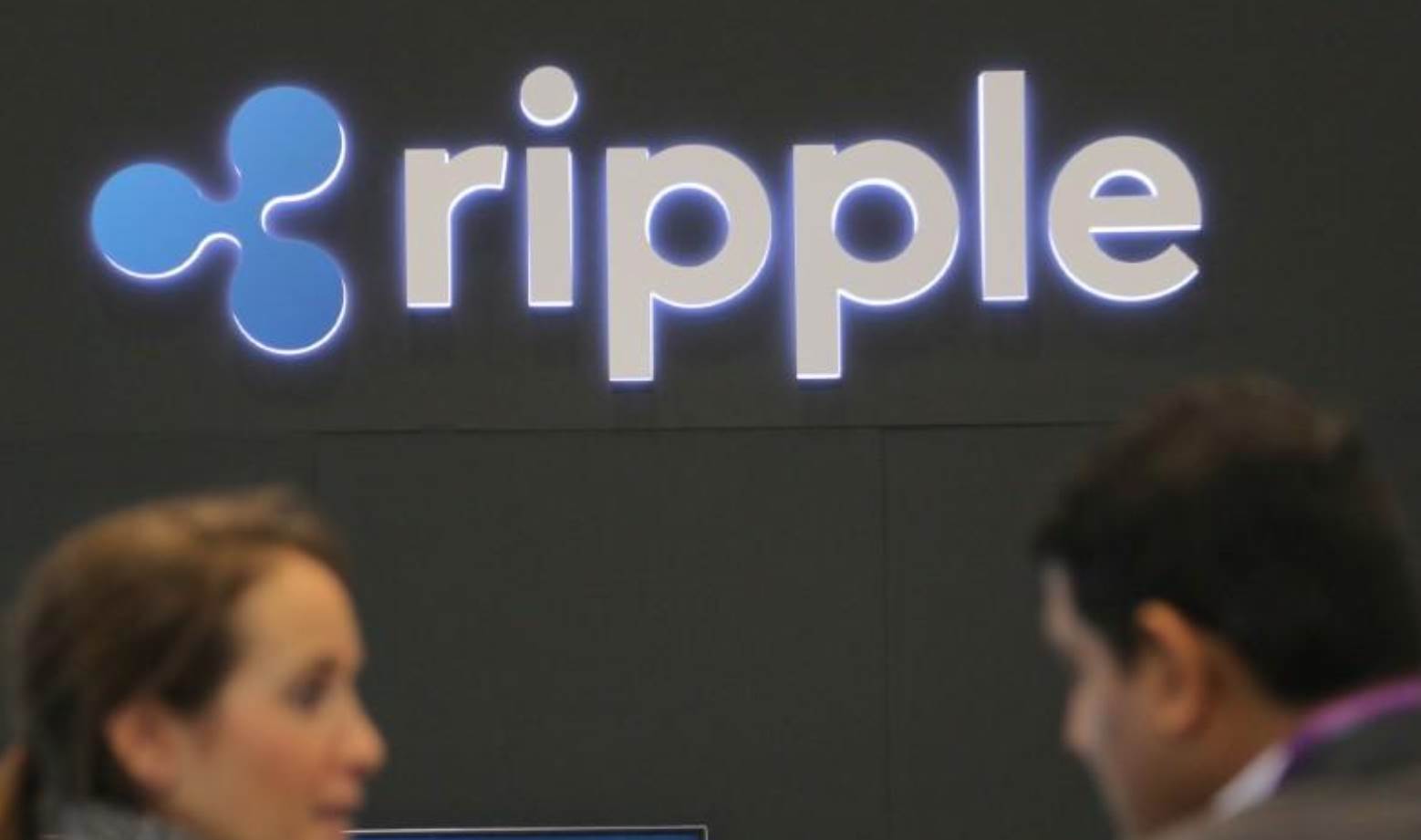 According to Ripple, one of the most famous startups developing the technology, scalability and privacy issues make banks unlikely to use distributed ledgers to process cross-border payments.

“I’ll admit we haven’t got there yet,” said Ripple’s chief cryptographer David Schwartz in an interview.

Banks have clamorously taken steps to use cryptocurrency-derived technology to make processes like international payments faster and cheaper.

Several banks have tested or deployed a system developed for international payments called xCurrent that uses “bidirectional messaging” that they can eventually incorporate into distributed ledgers.

However, xCurrent’s technology itself is “not a distributed ledger,” Schwartz said.

The international money transfer service One Pay FX of Banco Santander SA was set up with XCurrent. It was introduced in April and was described as one of the first concrete applications of “blockchain-based technology”.

While xCurrent uses cryptography, any party using the system will not have access to a shared ledger, as is the case with distributed ledgers like Ethereum or Hyperledger Fabric.

“We started with your classic blockchain, which we love,” said Marcus Treacher, senior vice president for customer success at Ripple, in an interview.

“The feedback from the banks is that you can’t put the whole world in a blockchain.”

Distributed ledgers, an umbrella under which so-called blockchains fall, are immutable databases that are managed by a computer network and not by a central authority and are secured by advanced cryptography.

Proponents of the technology say that shared records increase efficiency and reduce data discrepancies, but distributed ledgers are still not scalable or private enough for banks, Schwartz said.

“What we hear from many of our clients is that it is imperative to keep their transactions private, process thousands per second, and accommodate all kinds of currencies and assets imaginable,” Schwartz said.

Ripple’s approach allowed him to go beyond testing with banks, he added.

Founded in 2012, Ripple also offers a system called xRapid that works with the distributed ledger behind XRP, the third largest cryptocurrency after Bitcoin and Ether. Ripple holds a large stake in XRP.

The price of XRP and other cryptocurrencies rose over the past year, in part due to the expectation that their technology will be applied to processes including the transfer of value between financial firms.

xRapid and XRP are not used by banks, but were recently tested by money transfer companies Viamericas and MercuryFX, according to Ripple.

According to the survey, Japanese investors prefer Bitcoin and Ripple to Ethereum