BETTER LATE THAN NEVER: Hassan’s goal in the 11th hour lifts Cosmos in the international friendly against FC St. Pauli 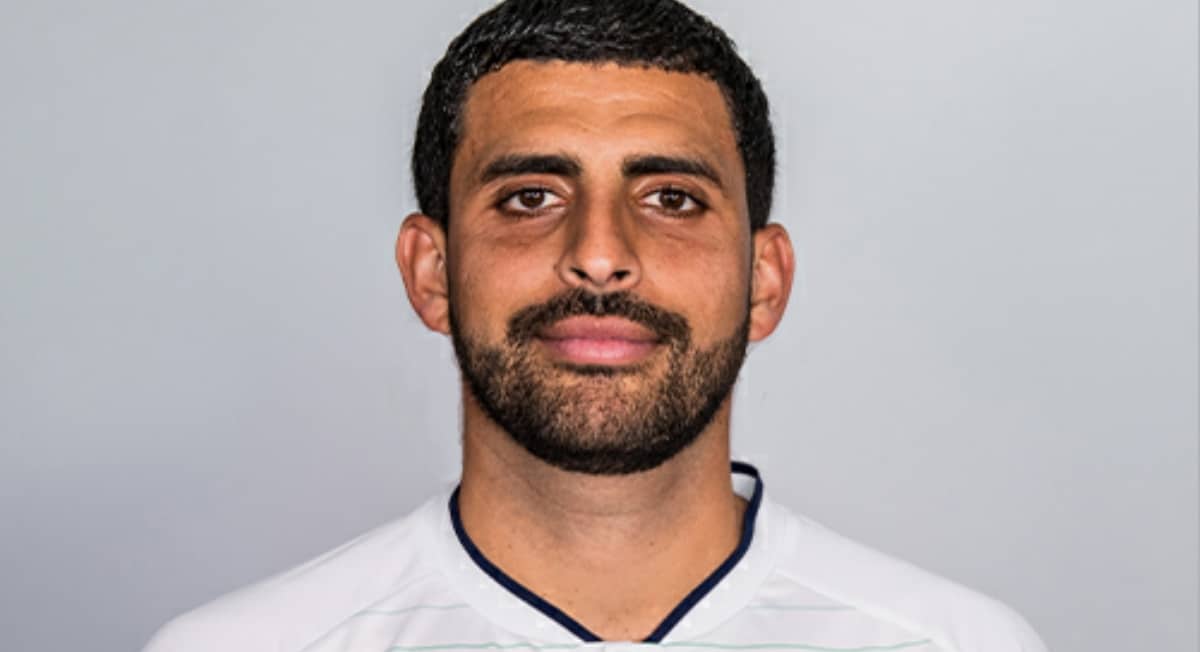 NEW YORK – Substitute Aly Alberto Hassan from the second half scored a 1-1 draw in the 89th minute and brought New York Cosmos to a 2-1 win against FC St. Pauli in Germany to a 1-1 – Tie in an international friendly match at the Rocco B. Commisso football stadium on Thursday evening.

Hassan, who replaced Charlie Ledula in the 78th minute, grabbed an Aaron Dennis feed from the right flank and slid the ball into the back of the net.

The teams exchanged goals in the first half in an entertaining match as fans of both clubs celebrated together and celebrated when the Cosmos hosted its first international match in more than three decades.

One minute after goalkeeper Robin Himmelmann blocked a shot from Bledi Bardic, the Cosmos found the end point in the sixth minute.

Junior Burgos started the goal sequence with a corner kick. After a couple of passes, a ball sailed from the other side of the field to Matt Lewis, who was standing to the right of the net. The defender nodded to the sliding Emmanuele Sembroni, who pushed the ball home 1-0 from very close range.

The lead did not last long, however, as the guests equalized in the 15th minute when Sembroni was in the middle of the game. The Italian center-back was called in after a handball in the penalty area, and captain Sami Allagui drilled the subsequent penalty past goalkeeper Santiago Castano into the right corner to score a 1-1 deadlock.

Four minutes later, Allagui had a great opportunity to put FC St. Pauli in the lead when he broke into Castano alone. However, he made one move too long so that the goalkeeper could save right-handed.

At halftime, Cosmos chairman Rocco B. Commisso and FC St. Pauli President Oke Gottlich were honored as Adriano Espaillat, the US representative for the 13th Congress in New York, with official proclamations.

Both coaches changed hands freely in the second half, allowing Cosmos head coach Carlos Mendes to empty his bench and give all ten other field players and goalkeepers Paul Blanchette a chance to play.

The Cosmos last hosted an international match on June 16, 1985, when they dropped a 2-1 win against Lazio (Italy) at Giants Stadium in East Rutherford, New Jersey

The Memorial Day weekend-off Cosmos will host Hartford City FC in an NPSL game at the Mitchel Athletic Complex in Uniondale, NY on Saturday June 1st at 8 p.m. ET.

FC St. Pauli will continue its US tour against another Premier Premier Soccer League team, FC Buffalo, on Saturday evening in Buffalo, NY.