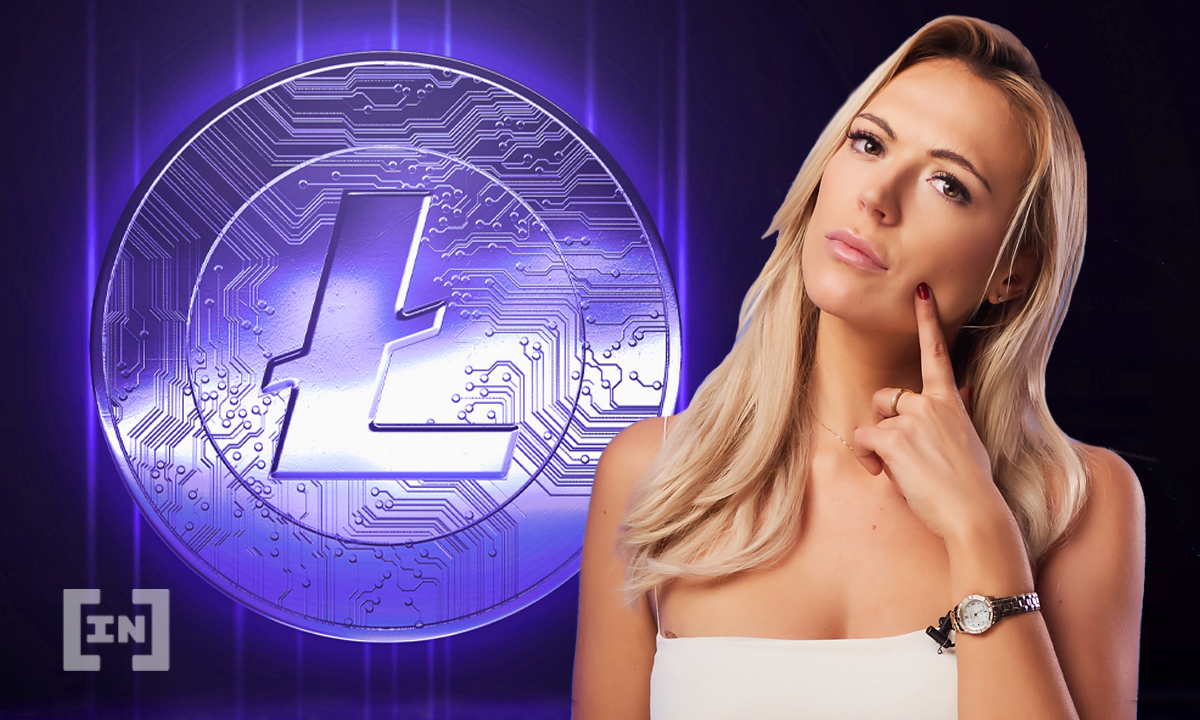 In this episode of the BeInCrypto video news show, presenter Jessica Walker will discuss Litecoin (LTC). Although its value nearly doubled this year, it has lost ground to other altcoins. Will Litecoin ever be cool again?

Although not as explosive as some other altcoins, the token has seen a slow and steady upward trend. It started the year at around $ 130 and nearly doubled, hitting a local high of $ 260 at press time.

But what is behind this ascent? Is Litecoin cool again or is it being overlaid by other altcoins? Today we are going to talk about the good news and bad news for Litecoin as well as the future outlook.

We start with the bad news. Despite the uptrend on the chart, the Litecoin community noticed that it could lose its top 10 status soon. With little growth compared to other cryptocurrencies, Litecoin is only $ 1 billion away from losing the space it has held since its inception.

The above GIF is a look at Litecoin’s position over the past decade based on its market capitalization. Litecoin ranks second to tenth in every frame.

Altcoins such as Chainlink (LINK), Stellar (XLM) and Bitcoin Cash (BCH) are, however, by the wayside. Some are within a $ 1 billion range to sell Litecoin. Everyone had their own stint in the top ten.

But does this really reflect Litecoin’s future prospects?

Institutional investors don’t seem to believe this. Coinshares has launched Litecoin products that allow companies and other major investors to invest in Litecoin. Europe’s largest investment firm manages over $ 4 billion in assets.

We also have to mention Grayscale, which also steadily amassed Litecoin. According to a recent tweet, Grayscale Litecoin has holdings of 1.47 million LTC coins valued at nearly $ 300 million.

In addition to Bitcoin (BTC) and Ethereum (ETH), Paypal has also made Litecoin available as a payment option for its US users. There is currently no data on how many people are using Litecoin, but with 377 million active users worldwide, this must be a positive for LTC adoption.

At the end of March, the Litecoin Foundation finalized the code for its MimbleWimble Extension Block (MWEB), which aims to improve important functions that Litecoin lacks: fungibility and data protection.

The protocol is named after a fictional Harry Potter spell and uses confidential transactions. This allows senders to encrypt the number of coins to be sent with “blind factors” and conceal the addresses in the process. This greatly improves the privacy of the blockchain while improving its scalability.

In the past few years, Litecoin founder Charlie Lee has focused on fungibility, scalability and data protection and has seen this as a key stage in the development of Litecoin.

Bitcoin and blockchain will bring global peace and justice