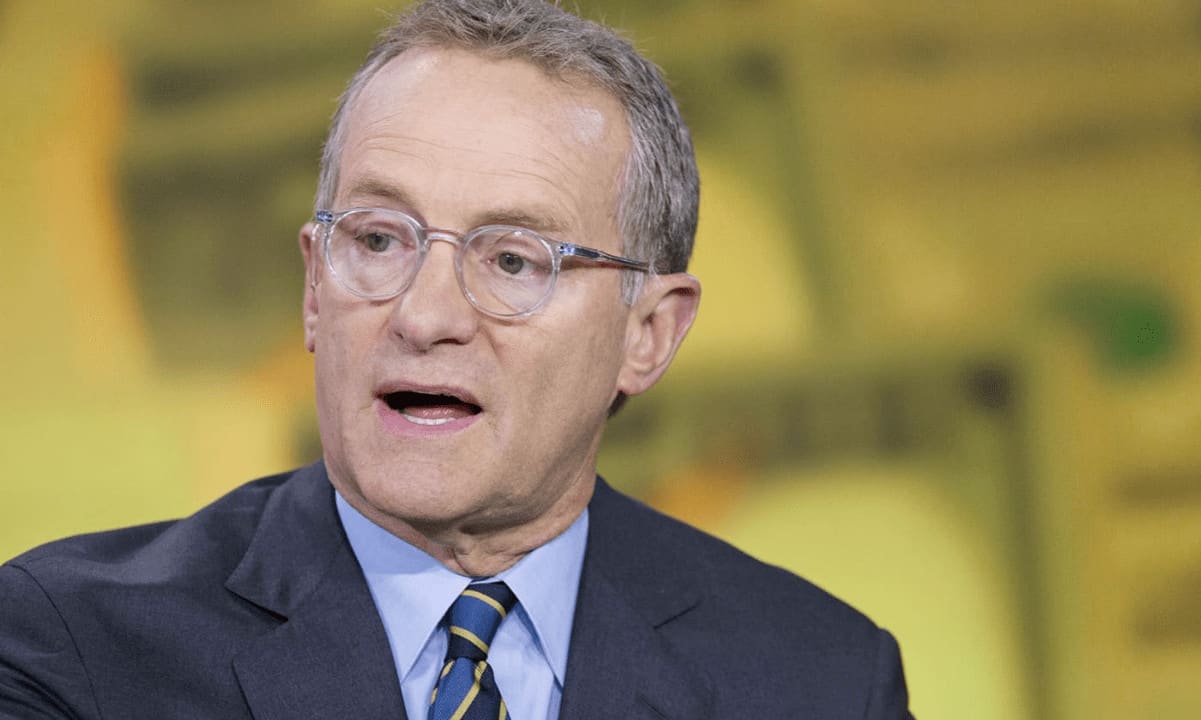 The “I Changed My Mind About Bitcoin” club could have another billionaire representative. Howard Marks, the co-founder of $ 140 billion Oaktree Capital Group, recently admitted he needs to change his negative stance on BTC while being grateful that his son bought a “meaningful” amount for the family.

Another joining the BTC club?

The 74-year-old US investor and writer with a net worth of more than $ 2 billion is one of the most prominent figures in financial circles. However, much like most traditional old school investors, he was a bitcoin skeptic.

In a 2017 notice to investors titled “There They Go Again … Again,” he criticized the rally and advised people against allocating funds in digital assets because “they are not real.”

“Some companies accept Bitcoin as a means of payment. Some buyers want to own Ether because it can be used to pay for computing power on the Ethereum network. Some people want to put a little money into these previously profitable phenomena instead of taking the risk of missing out. But they are not real! “

Fast forward less than four years later, and Marks has been questioning his own perspective. “The least I can say is that my skeptical view has not yet been confirmed,” he wrote in a memo from January 2021.

Additionally, Marks said that his son Andrew “is quite positive about Bitcoin and several other” cryptocurrencies and “luckily has a significant amount for our family.”

Marks Sr. argued that innovative investment vehicles like digital assets are prone to skepticism. This is even more true when they first emerge, and “few believe in anything that seems absurd compared to the ingrained status quo”.

Brands won’t be the first

While Marks has yet to confirm that he has completely changed his stance on Bitcoin, numerous others have already paved the way.

MicroStrategy founder and CEO Michael Saylor is one of the best-known BTC proponents today. However, he has been a critic in the past when he predicted in 2013 that the days of the asset are numbered.

CNBC TV host Jim Cramer once called Bitcoin a “lawless currency,” but recently said the Fed’s actions had changed his mind about the cryptocurrency.

The hedge fund legend and founder of Bridgewater Associates, Ray Dalio, also mitigates his position on BTC. He went from “Bitcoin has missed the purpose of money” and “it’s too volatile to be a store of value” to admit it could be an alternative to gold.

Ethereum (ETH) closes last hour with a minus of USD -10.47; Heads up for the third day in a row, price basis in formation in the last 90 days