Binance is the leading miner of Bitcoin SV (BSV), although it was delisted in 2019 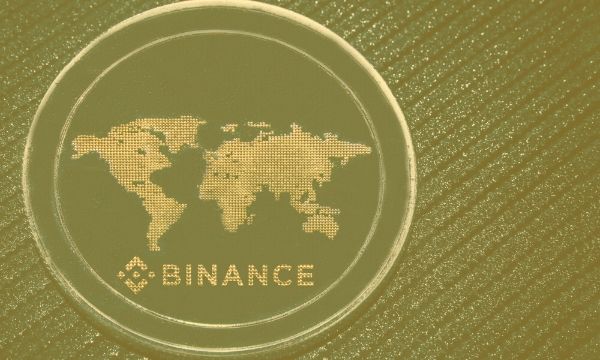 As CryptoPotato recently reported, Binance launched the Binance Pool and officially ventured into the world of cryptocurrency mining.

Overview of the distribution of the Bitcoin SV miners. Source: Coin.Dance

As can be seen in the graph above, Binance comes out on top at around 26%, followed by a cluster of unknown pools, Huobi, ViaBTC, SVPool, etc.

Just three years ago, on that day, Binance published its first draft whitepaper containing BNB and has since managed to become one, if not the leading cryptocurrency company in the field.

Last year Binance delisted Bitcoin SV. According to the statement, the exchange takes the following factors into account when deleting a cryptocurrency:

The decision was made after the actions of the advocate of Bitcoin SV – Craig Wright, who also proclaimed himself Satoshi Nakamoto – the creator of Bitcoin. At the time, Binance CEO Changpeng Zhao said he will delist Bitcoin SV if the feud between Wright and the cryptocurrency community continues.

This came shortly after Wright threatened to sue anyone who says he is not a satoshi.

Wright is embroiled in an ongoing legal battle with the Kleiman Estate. Not only has he not presented any real evidence that he is who he says he is, but he has managed to compromise himself on many occasions.

As CryptoPotato last reported, Wright testified in court that he had used an iPhone back in 2006 when the first iPhone was only released in June 2007.