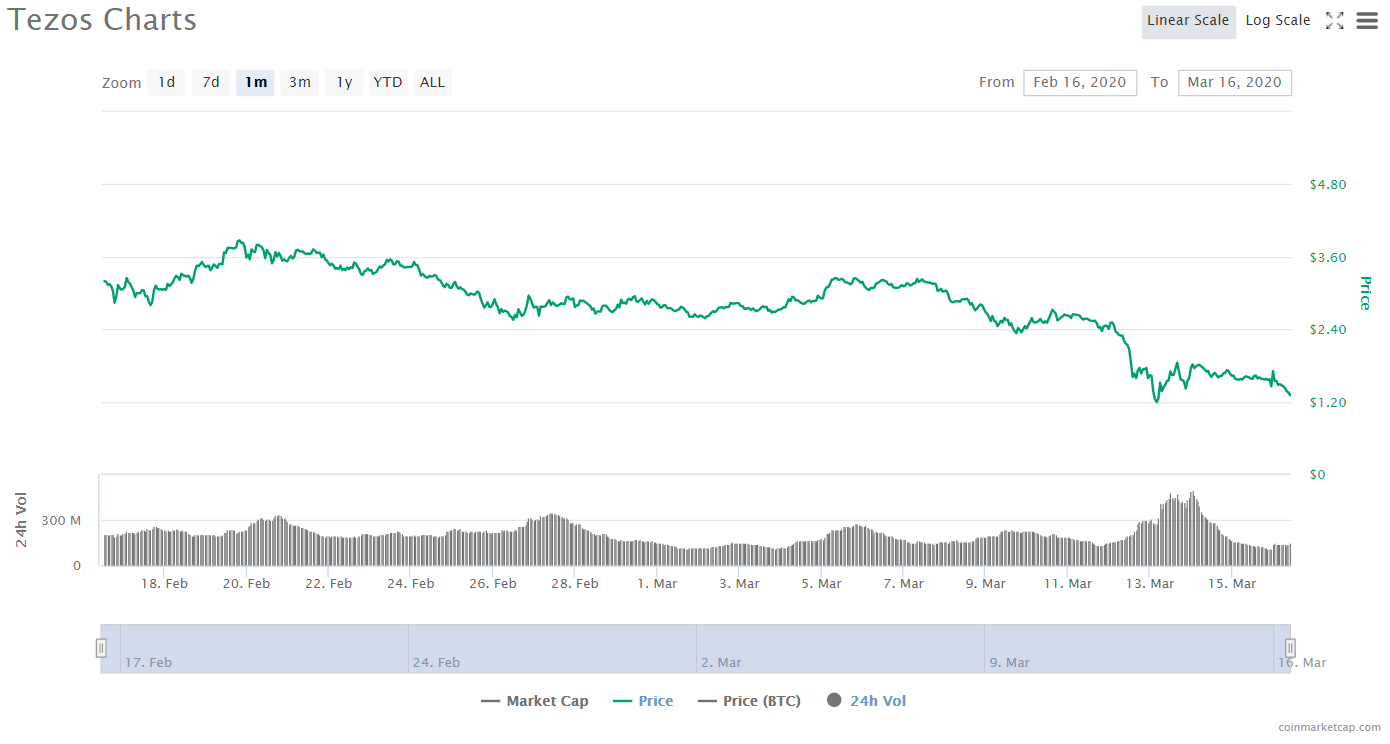 Binance.US started accepting deposits from XTZ on Sunday March 15th. However, withdrawals will not be activated until the trade is live. Binance.US also says that in order to deposit or exchange USD for XTZ, users must pass fiat verification in addition to basic and advanced identity verification on the platform.

At press time, Tezos was worth $ 1.31 a token, having fallen more than 18 percent in the past 24 hours and more than 50 percent from its all-time high of around $ 3.90 in February this year was. Tezos also held the spot as the 10th largest cryptocurrency by market capitalization.

Tezos was originally conceived in 2014 by Arthur and Kathleen Breitman, who later founded the Tezos Foundation, which was set up in Switzerland as a non-profit organization. The Tezos ICO, which took place in July 2017, was a record breaking success, bringing in a whopping $ 232 million.

Tezos’ operations were structured so that the Tezos Foundation could hold the majority of Tezos’ funds and pay Dynamic Ledger Solutions, a US company that ran Tezos’ operations. The structure was supposed to allow Tezos to avoid taxes, but CoinTelegraph reported that it wasn’t effective.

The foundation got into trouble in 2018 when Johann Gevers, the former head of the Tezos Foundation, became embroiled in a high-profile argument with the Breitmans. The dispute brought the project out of its course and timeframe at times and resulted in the law firm being charged with several class action lawsuits.

Esperio: The giants of Wall Street are on the hunt for article >>

By 2019, however, the project showed signs of recovery – support from high profile investors like Tim Draper and increased interest in its staking component. Cointelegraph also reported that a number of investors are interested in projects either already developing on the Tezos protocol or soon to be developed on the protocol.

The demand for Tezos Exchange Staking Services has accelerated recently

Coinbase, Kraken and Binance customers are now delegating nearly $ 100 million xtz to the exchanges – currently valued at around $ 320 million

There is particular interest in Tezos as a platform for Security Token Offerings, or STOs for short. Recently, Tezos Commons Community member and ReactCrypto journalist Will McKenzie published a study claiming that Tezos will outperform Ethereum in terms of STOs. He quoted Mason Borda, the CEO of TokenSoft, who told McKenzie that within a year, 25 to 35% of all STO emissions would be through TokenSoft on Tezos.

However, Tezos appears to have lost some of its profits as crypto markets continue to react negatively to the spread of the coronavirus outbreak. 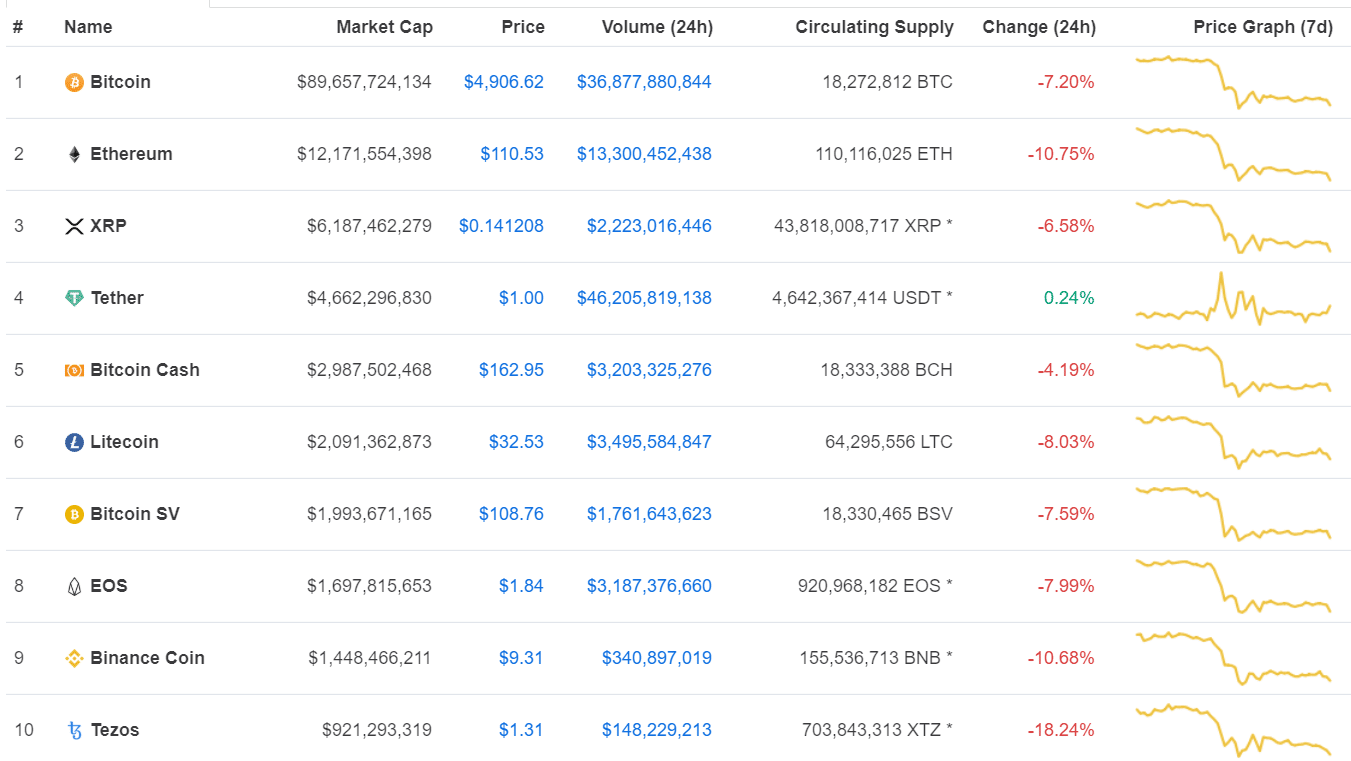 Ethereum price analysis: The ETH coin price breaks its all-time high and will rebound to $ 10,000