Bitcoin and blockchain will bring global peace and justice 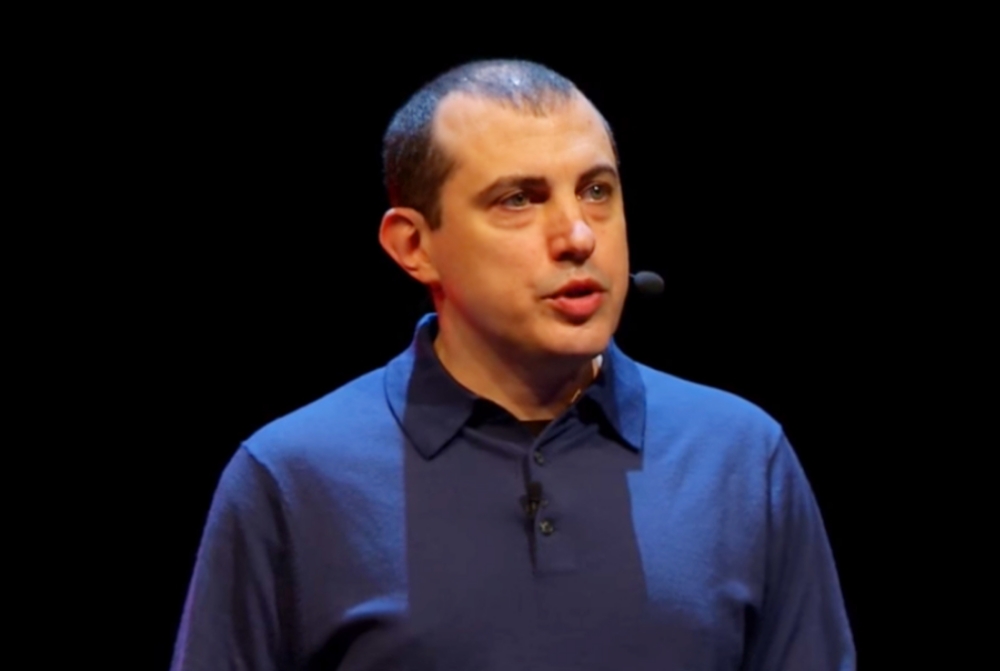 Bitcoin and open blockchain expert Andreas M. Antonopoulos, believes that blockchain technology is more of a “mechanism for global peace and justice” than a traditional violent alternative.

In a recent interview with Tom Shaughnessy and Medio Demarco, Antonopoulos expressed his belief in the current state of the world and touted Bitcoin as the only option available to individuals to achieve global peace, rather than international organizations and the signing of corrupt ones To be dependent on peace treaties to achieve world peace and justice.

In his statement on Blockchain and the Future of the World, the Greco-British Bitcoin advocate stressed that “Blockchain is a non-institutional legal mechanism as an internet-based service that people who choose to participate can voluntarily join.”

Whoever has justice has peace

In his opinion, blockchain technologies represent an excellent form of justice that protects property rights, freedom of expression and freedom of association. That’s because the technology offers justice as a service without necessarily involving the state or local intermediaries, who are corruptible.

Antonopoulos believes that everyone “who has justice has peace” and blockchain provides a better way for people to achieve justice.

He further describes cryptocurrency as a technology that rises above empires and various forms of human domination that have previously been weighed in the scales and all proven to be flawed.

Meanwhile, with regard to the future of the world, Antonopoulos suggests that the only way to a peaceful world is to raise the level of justice for all.

Eventually, when individuals invest in cryptocurrencies like Bitcoin, it leads to an even redistribution of power for them.

Bitcoin will not replace fiat

Early May, Coinfomania reported one of Antonopoulos’ views as a pragmatist that Bitcoin fits well into the current monetary system like websites on the internet where individuals enjoy the freedom to choose which one to visit.

However, he doesn’t think the cryptocurrency will completely eclipse existing fiat currencies, as many crypto enthusiasts are hoping for. In his words “The idea that Bitcoin should replace national currencies is a fallacy. “