Bitcoin and Ethereum decline during the Polkadot and Solana rallies 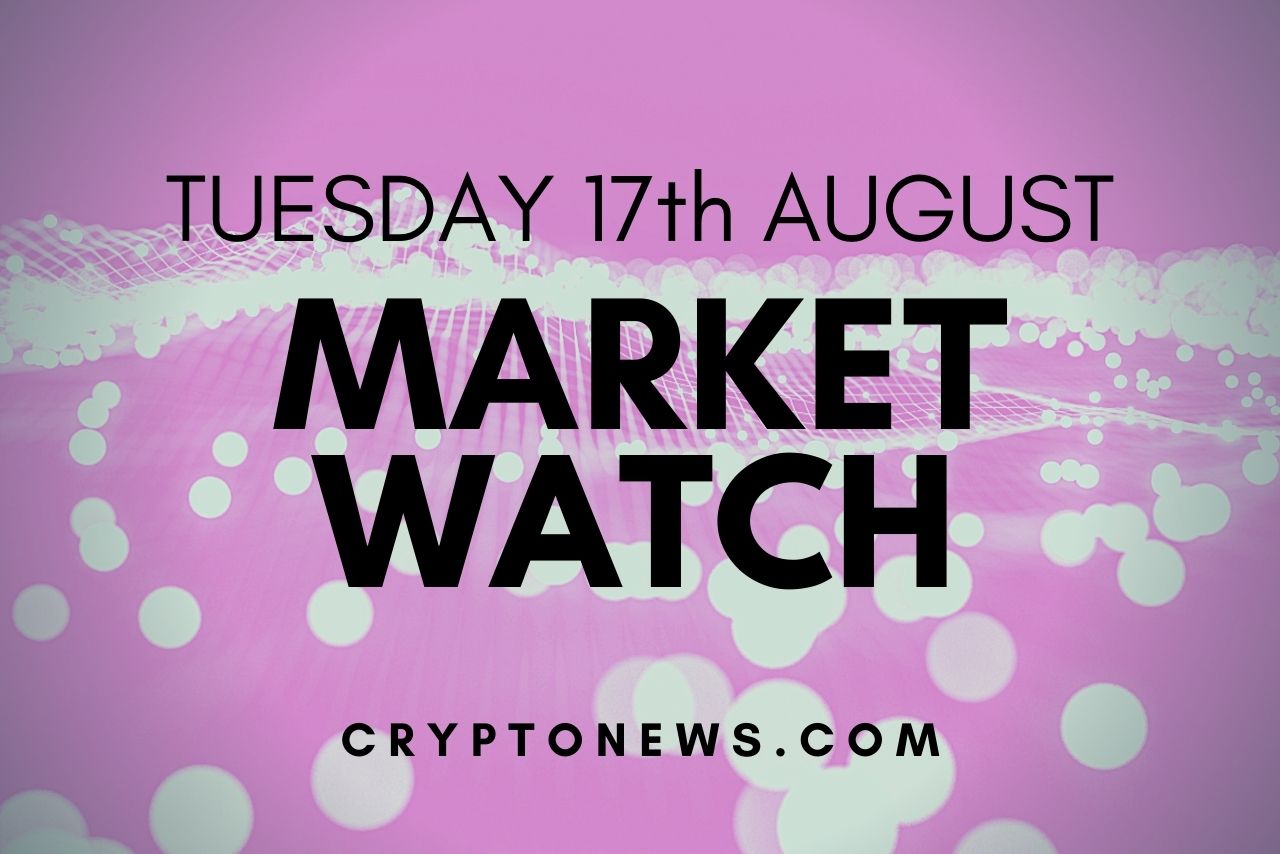 Likewise, most large altcoins correct profits. ETH hit its high near $ 3,325 on two occasions and began a downward correction. XRP failed to top $ 1.30 and corrected down to $ 1.20. On the flip side, DOT rebounded over 15% and broke the USD 25 resistance.

Initial downside support is at $ 46,000. The first major support is now forming near the USD 45,500 level. Further losses could potentially lead the price towards $ 44,200.

Ethereum price also followed a similar pattern, declining from the resistance zone of $ 3,325. ETH broke the USD 3,200 support but the bulls are protecting the USD 3,110 support. Should they fail in the short term, there is a risk of further decline towards the USD 3,000 support.

Five minutes with Javier Solana: “Europe must react to the…

Dogecoin (DOGE) outperformed Bitcoin and tested the $ 0.350 resistance. Currently, DOGE is correcting gains and trading below the $ 0.330 level. The first major support is near $ 0.320, below which the price could test $ 0.300. 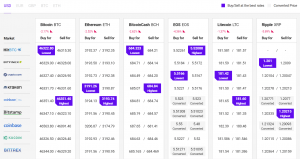 Five minutes with Javier Solana: “Europe must react to the refugee crisis in…