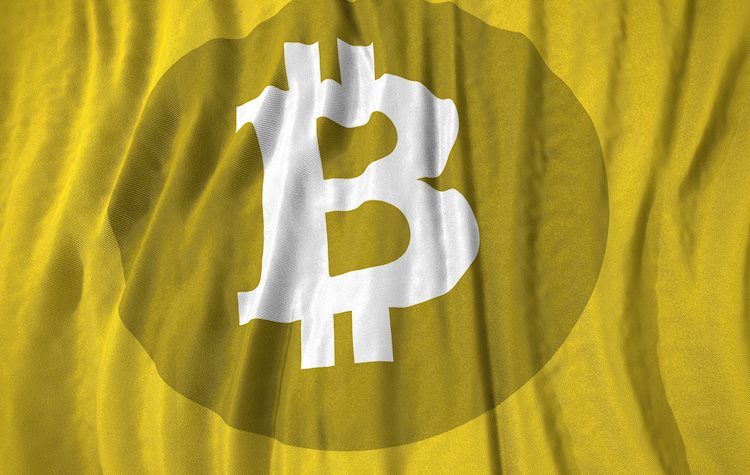 The general stock market activity of Bitcoin and Ethereum is increasing, analysts expect higher volatility of the two assets over the weekend.

Analysts have noted massive volatility in Bitcoin and Ethereum prices over the past 24 hours. There is a notable surge in the inflow of bitcoin exchanges, nearly 3700 bitcoins hit the exchanges, and the net exchange flow is positive. The influx is the largest since June 2019, and analysts had expected volatility to rise in response to the increased Bitcoin reserves on the exchanges.

This implies that merchants transferred Bitcoin to exchange wallets for profit-taking before the $ 1.8 billion expiration date.

Bitcoin in whale wallets or addresses with 100 to 10,000 Bitcoins is back in circulation as it hits exchanges and smaller wallets accumulate. This may turn out to be an adverse situation tending to an overall bearish outlook, based on the latest report from Delphi Digital entitled “Tether Grows, Whales Dump, and ETH Hash Rate at ATHs”.

An altcoin analyst behind the Twitter handle @AltcoinSherpa has admitted profit-taking on Ethereum and said he will buy again in December.

In the case of Bitcoin, traders expect a pullback. Bitcoin options expire on the last Friday of the month on the Deribit exchange. Calls worth $ 1.8 are made to short or sell bitcoin for $ 50,000.

If Bitcoin continues to trade above $ 50,000, these traders will suffer losses if their positions are closed.

FXStreet analysts have predicted that Bitcoin is likely to form a bull trap, luring traders into long positions before plummeting to $ 40,000.

Ethereum, Dogecoin Price Predictions: ETH Value May Reach $ 10,000, Doge is on the brink of decline