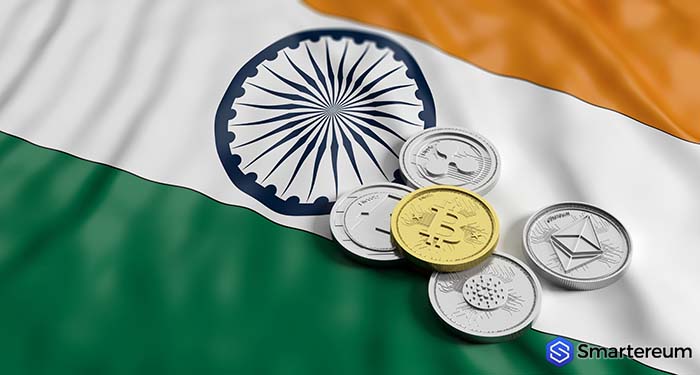 In the past few weeks, cryptocurrencies like Bitcoin, Ethereum and others have suffered a so-called slump. And recently we received reports that India’s central bank is positioning itself to ban virtual currency trading in cryptocurrency foreign exchange markets. This directive should have an impact on cryptocurrency exchange activities. But that was not the case.

As at the time of this review, cryptocurrency markets have held up pretty well this week. Bitcoin remained free of any problems by not moving far from $ 7,000, despite reports that India’s central bank will cease all dealings with crypto-related companies in the country. Additionally, India accounts for 10% of the world’s crypto exchange trading. But that didn’t rock Bitcoin and others.

The relatively stable prices are due to a large increase in acceptance yesterday in Asia, when OmiseGO and Omise put a memorandum of understanding on blockchain and fintech innovations with the South Korean bank subsidiary on paper. Bitcoin is currently trading at $ 6,880, up just over 3 percent 24 hours prior to the reporting date. Ethereum is also close to $ 400, currently trading at $ 381 and up 3 percent 24 hours after this report.

Among the top virtual coins listed on CoinMarketCap, it was only EOS that showed in red, which fell slightly below its release time at 1 percent over 24 hours and traded for $ 5.92. Monero, another cryptocurrency that recently updated its protocol to protect electronic currency against ASIC miners, particularly Britmain’s Antimer X3, is up more than 1 percent 24 hours after press time, is stationed at number 11 on CoinMarketCap, and is going to be traded at $ 170. Total market capitalization is nearly $ 258 billion, according to data from CoinMarketCap, up from the April 1 low of $ 243 billion.

Princess Ogono is a writer, lawyer, and fitness enthusiast. She believes that cryptocurrencies are the future. When she’s not writing, she spends time with her adorable cat, Ginger, and does a lot of exercise.

THETA Bulls hold on for a lifetime