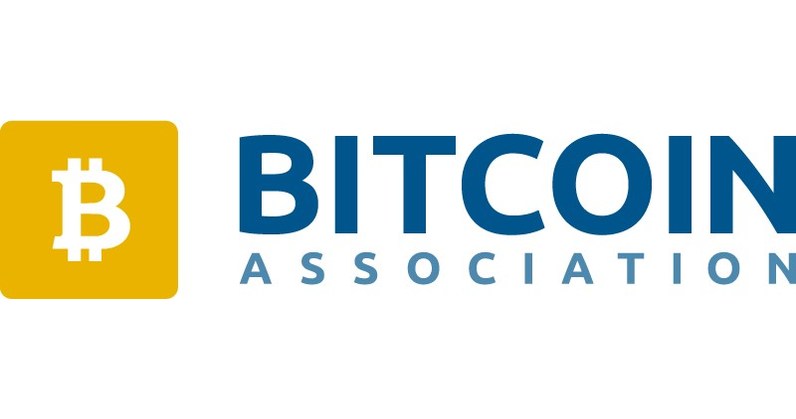 Bitcoin Association Ambassadors are seasoned professionals from the Bitcoin SV ecosystem who are working to increase awareness of the Bitcoin SV blockchain and BSV digital currency, as well as the power of the original Bitcoin protocol to support a massively scaled distributed data network for the world sharpen and improve understanding of it. With today’s additions, there are now 22 Bitcoin Association ambassadors representing 23 different countries and territories.

George Siosi Samuels is the managing director of Faiā, a community tech consulting firm that works to bridge the gaps between communities and technology, particularly in small and developing countries and regions. Faiā works with BSV ecosystem companies nChain and Elas Digital to help the Pacific island nation Tuvalu Use the BSV blockchain to create the world’s first national digital ledger that will become the world’s first paperless society. Additionally, Samuels is the founder of Honā, a BSV blockchain-based social accountability platform that can be used for a number of different use cases, including the ability to improve the productivity of remote workers around the world. Honā was voted number 1 judge during Draper University’s pitching competition run by the venture capitalist Tim Drapers Organization.

Masumi Hamahira is an experienced finance manager who has worked for MUFG – the fifth largest bank in the world – for 22 years, also in Malaysia. As an expert in the requirements of Islamic Finance, Hamahira is also a member of the Board of Directors of the Chartered Institute of Islamic Finance Professionals (CIIFP). Hamihara supports BSV initiatives in his individual capacity (and not on behalf of MUFG or CIIFP). He is a founding member of the Bitcoin SV Technical Standards Committee and already acts as the Bitcoin Association’s ambassador for Malaysia. After moving from Malaysia to Tokyo, Japan, Hamahira will now also act as ambassador for the Bitcoin Association in Japan (Adding to the efforts of Ken Shishido, the association’s first appointed ambassador to the country).

“As Bitcoin SV continues to demonstrate its usefulness in a wide variety of business use cases around the world, particularly in countries in Asia PacificWe are continuing to expand our global Bitcoin Association team to support proliferation and support BSV’s ongoing growth story. Both George and Masumi have demonstrated their skills as leaders in their respective fields of business and as strong supporters of BSV, making them ideal candidates for new ambassadors for the Bitcoin Association for the BSV Asia Pacific Region.”

On his appointment as ambassador for the Bitcoin Association in the South Pacific George Siosi Samuelssaid:

“I see great potential for the Pacific region, not just for BSV adoption, but for the underlying benefits of the technology and its ability to offer skipping development that will facilitate future social, cultural and economic growth Pacific region is often overlooked because due to its remoteness, I believe that our Pacific states will be able to draw on our history as masters of ocean exploration and translate this into mastering the new digital ocean made possible by Bitcoin technology becomes. “

Talk about his appointment as ambassador for the Bitcoin Association Japan, Masumi Hamahirasaid:

“I see Bitcoin SV as a driver of innovation as a global public blockchain protocol, just like the Internet protocol, just like I see great potential in it Japan for demanding companies to use BSV in new and unique ways. In my new role, I will work to raise awareness among regulators, lawyers, industry associations, developers and academics about BSV by using my network as a global banker and working to make the beautiful start of Bitcoin SV from the land of USA see the rising sun. “

Via the Bitcoin Association

Bitcoin Association is the Switzerland-based global industrial organization working to advance the Bitcoin SV blockchain business. It combines essential components of the Bitcoin SV ecosystem – companies, start-ups, developers, traders, exchanges, service providers, blockchain transaction processors (miners) and others – who work together alongside them and in a representative capacity for the further use of Bitcoin SV -Blockchain and the introduction of the digital BSV currency.

The association is working to build a regulation-friendly ecosystem that encourages lawful behavior while enabling innovation using all aspects of Bitcoin technology. Bitcoin is not only a digital currency and blockchain, but also a network protocol. Just like the Internet Protocol, it is the basic set of rules for an entire data network. The association supports the use of the original Bitcoin protocol to run the only blockchain in the world on Bitcoin SV.