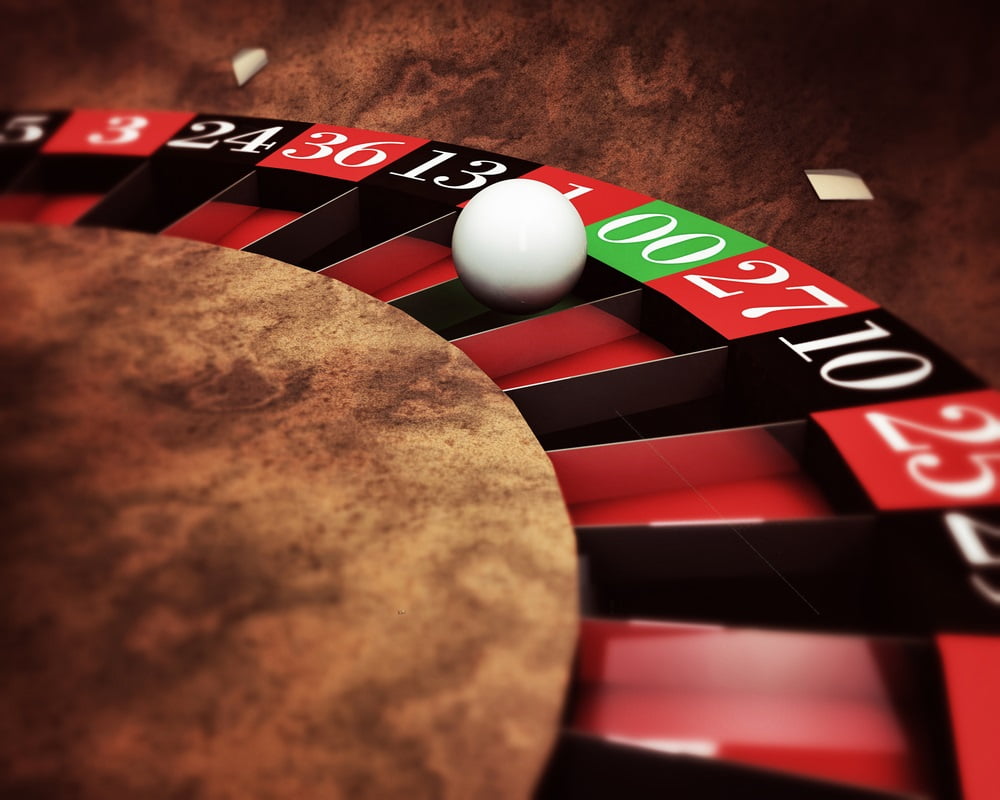 According to a notable technical analyst, the recent drop in Bitcoin prices has significantly worsened the case for an imminent market reversal, signaling that the bulls will have to do significantly more work to reverse the ongoing bear market.

Fundstrat Global Advisors’ Rob Sluymer initially claimed that bitcoin bulls will have to defend $ 6,800 and $ 6,600 a day from the big drop in prices that saw Bitcoin drop from nearly $ 7,400 to its current level of $ 6,400. Sluymer suspected that a drop below the “crucial” level of $ 6,600 would likely re-test Bitcoin’s previous year lows around the $ 6,000 level.

Speaking to MarketWatch after the massive price drop, Sluymer said the price drop was “a very damaging drop”, adding that from a technical analysis perspective, there was little evidence of a strong lineup for Bitcoin.

“There isn’t a strong technical setup for Bitcoin, we’re sticking to lower lows and lower highs. If you do [day trade], you have to make a tight stop, “added Sluymer.

As Bitcoin’s volatility begins to tighten, it hits lower highs on every temporary rally, but this will only last a limited time and it is very likely that it will break this tightening range soon depending on upcoming news events.

Many news outlets, including Bloomberg, attributed the recent drop in Bitcoin prices to news that banking giant Goldman Sachs is ending plans to open a Bitcoin trading desk, but that news turned out to be completely wrong, and Goldman Sachs’ CFO Marty Chavez called the claim “fake news”.

“I think one of the wonderful things about us is that a lot is written about us. I never thought I’d use that term myself, but I really have to describe this news as fake news, “Chavez said when replying to the reports.

While it’s unclear whether investors are actually interested in Goldman’s Bitcoin companies, a trading desk for a financial institution is a natural first step into the crypto markets, and the possible closure of those desks would signal a lack of institutional interest in the markets.

Regardless, the most urgent news likely to impact markets concerns the upcoming SEC decision on the CBOE VanEck / SolidX Bitcoin ETF, which could rally or tumble the market depending on the decision.

Many industry experts believe the most likely outcome of the CBOE filing will be for the SEC to postpone it until later this year, largely due to their lack of understanding of cryptocurrencies and lack of regulatory clarity.

Bill Barhydt, CEO of Abra, is betting that the approval will come sometime next year and says, “It will happen next year, I would actually bet on it. The demand is too great for that. “

Cryptocurrency investors should expect a sharp move in markets for better or for worse in the coming months as global regulatory measures evolve and the likelihood of institutional funds entering markets through retail products (like an ETF) becomes clearer.