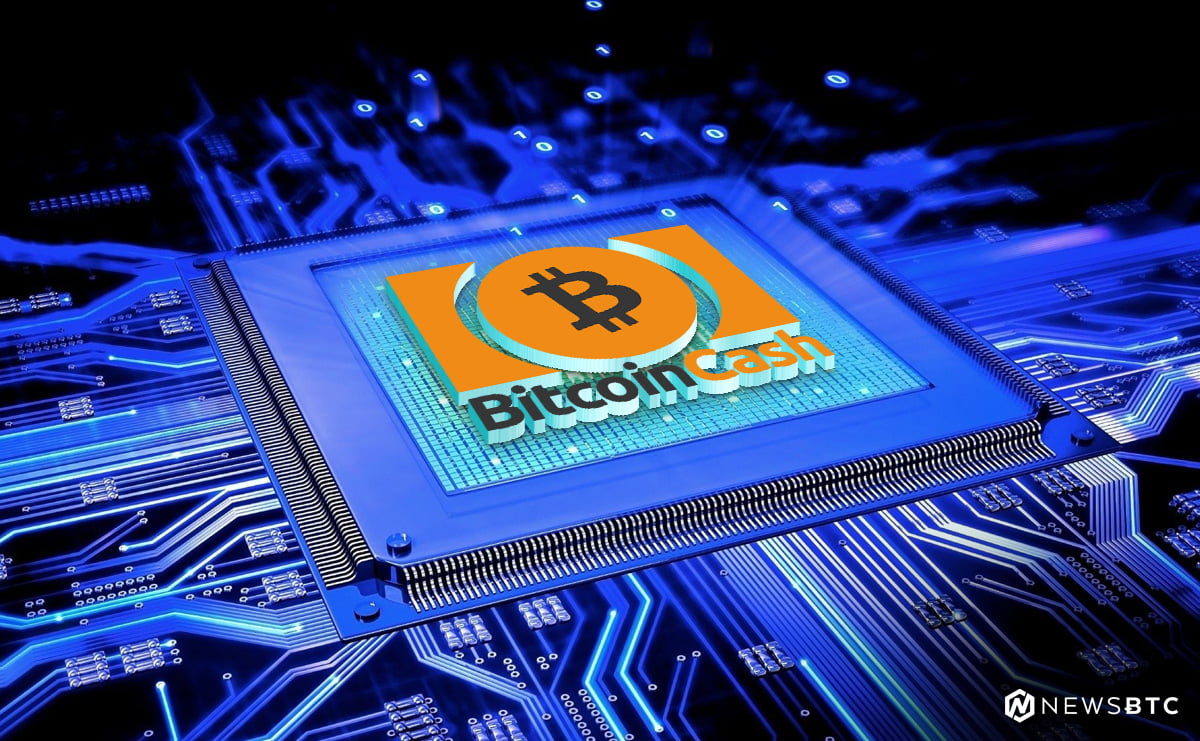 In a phone interview with CNBC Fast Money on Monday, Roger Ver explained why he thinks Bitcoin Cash is a better investment than Bitcoin, and also stated that Bitcoin is inefficient for trading due to high fees and low transaction speeds.

In the interview, Ver, who owns and operates Bitcoin.com, begins his explanation of why Bitcoin Cash (BCH) is a better investment than Bitcoin (BTC) by saying that the slow transaction times and high trading fees are bad and that Bitcoin Cash offers the solution.

“Bitcoin can no longer be used for trading at all. The fees got high, the transactions got slow and unreliable, and people like me and everyone else who actually tried to use them to trade stopped and switched to something else, and that something else is most likely Bitcoin Cash for most of them People. “

Ver refers to the long transaction speeds that arose as a result of the meteoric rise in the price of Bitcoin in late 2017, for which the Bitcoin network was not prepared, resulting in high fees and slow transactions. However, Bitcoin’s transaction fees have since fallen sharply due to the drop in prices and increased scalability.

When asked by CNBC’s Melissa Lee about the poor performance of Bitcoin Cash, Ver replied that he had previously seen Bitcoin prices fall 90%, preceded only by exponential price increases. He added:

“When you invest, or invest in hockey, you are not walking where the puck is now, but where it will be in the future, and it is very, very clear that all adoption and dealers and all types of businesses are currently being built on Bitcoin Cash, so I think Bitcoin Cash is the best investment for the future … “

Also important is that Ver added that diversifying is incredibly important, and Lee said that he doesn’t recommend putting all your eggs in one basket, and that he himself is diversified and “more Bitcoin Cash than anything else holds up, but I have some Ether, some Zcash, some Zcoin, some Monero, some Dash and some BTC … and some Ripple and some Stellar, “stresses that having a diversified crypto portfolio is incredibly important.

He added that he’s more diversified than he has been in the past and moved away from Bitcoin because “the Bitcoin people had this absolutely crazy idea in mind that high fees and slow transaction times are a good thing.”

The cryptocurrency community is split in Bitcoin Cash. Many people believe that it is a shady-marketed scam that offers nothing more than Bitcoin, and many believe that it is actually a far more efficient version of Bitcoin in achieving the goals it was originally intended for Bitcoin.

Cryptocurrency mining giant Bitmain is a notable proponent of Bitcoin Cash. As of March this year, the company reportedly owns a higher amount of Bitcoin Cash than Bitcoin with BCH 1.02 million and BTC 22,082.