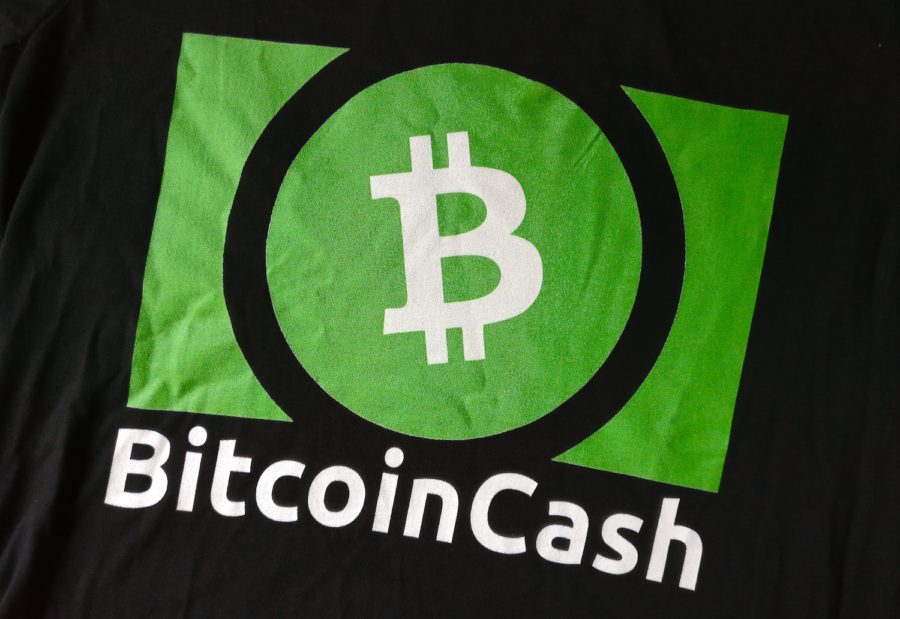 While no one can make an accurate price prediction for Bitcoin Cash, we’re going to look at some of the key factors and expert predictions that can help you evaluate the market for BCH.

Bitcoin Cash is a popular crypto that resulted from a hard fork in Bitcoin that occurred on August 1, 2017.

BCH is designed to improve various aspects of Bitcoin such as scalability and transaction fees. Bitcoin Cash has managed to stay in the top ten cryptos by market cap for a long time and as a result there are many investors interested in the coin.

Bitcoin Cash has maintained a stable price for the past three to three months, with the exception of a sharp decline on April 30, 2019 when the value hit $ 242.02.

Bitcoin cash price was above the $ 400 mark in early July, but since July 11, the coin has been hovering in the $ 300 price range, with a few days falling below it.

A significant development for Bitcoin Cash that could have the potential to increase its price is its listing as a payment option by one of the largest telecommunications giants, AT&T. AT&T announced that Bitcoin Cash is now being used as a means of payment through its partnership with Bitpay is supported.

AT&T is among the top 10 Fortune 500 companies and has many customers around the world. This increases BCH’s potential to expand its own user base and adoption rate. A higher adoption rate could mean more profits for BCH.

Last month, BCH carried out a soft fork for its software that contains the Schnorr signature.

BitPay is a popular payment processor that recently added support for BCH. Not only does this allow merchants to accept BCH as a form of payment, it also resulted in a significant increase in the use and price of the crypto.

The future also holds many new developments in store for the BCH infrastructure. They’re currently testing out wallet support as well as a beta telegram tip tip called Tipmebchbot.

Currently, mining bitcoin cash is more profitable compared to mining bitcoin. For this reason, more and more miners are relying on Bitcoin Cash, which in turn strengthens the solidity of the network.

The reasons I started investing in Bitcoin in 2011 are exactly the same as why I invest in Bitcoin Cash today. pic.twitter.com/OpOV7OKeGN

Should Bitcoin fall, there is a high probability that BCH will also fail. However, should Bitcoin go up, Bitcoin Cash would be among the first altcoins to generate profits considering that it is one of Bitcoin’s major competitors.

Many major crypto numbers, traders, and crypto sites have made their own price prediction for Bitcoin Cash. Below are some of the most important ones in the room.

Trading Beasts forecast positive performance for Bitcoin Cash in 2019. By the end of the year, the coin hit $ 2703.17.

Roger Ver, a passionate Bitcoin Cash proponent, predicts that BCH could double its value in 12 months.

Smartereum’s crypto prediction website made the Bitcoin Cash price prediction that BCH would reach $ 6,700, which would be a 500% increase in less than a year.

The Coinswitch crypto site states, “A few months ago, Bitcoin Cash recorded over 2.1 million transactions, which is 63 percent of the total cryptocurrency transactions made in that 24 hour period. This was a huge success for the BCH community as it could change the whole scenario. “Based on their analysis, they made the following forecast for BCH:

Another bullish forecast was made by Us Lifted that the value of BCH could even climb to $ 9,735 by the end of 2019.

Crypto Ground’s Bitcoin Cash price prediction assumes the coin will reach a value of $ 707 by the end of 2019. This is one of the more conservative predictions on our list, and the most likely considering current prices.

The website predicted that the price of Bitcoin Cash will be between $ 51 and $ 66 in December 2019.

Another negative price prediction comes from Wallet Investor, who believes BCH will drop to $ 11 by the end of the year.

This concludes our article on the Bitcoin Cash price prediction for 2019. We hope that the information we have provided has helped Bitcoin Cash traders or those looking to invest in the cryptocurrency.

What we can draw from this is that most of the forecasts for Bitcoin Cash this year appear positive. Of course, some are more bullish than others, but it seems that people are optimistic about the future of Bitcoin Cash. BCH has many factors that can cause its price to rise, such as: B. Mining developments, adoption rate and profitability.

Note: The information in this article and the links provided are for general informational purposes only and should not constitute financial or investment advice. We encourage you to do your own research or consult a professional before making any financial decisions. Please note that we are not responsible for any loss caused by information on this website.