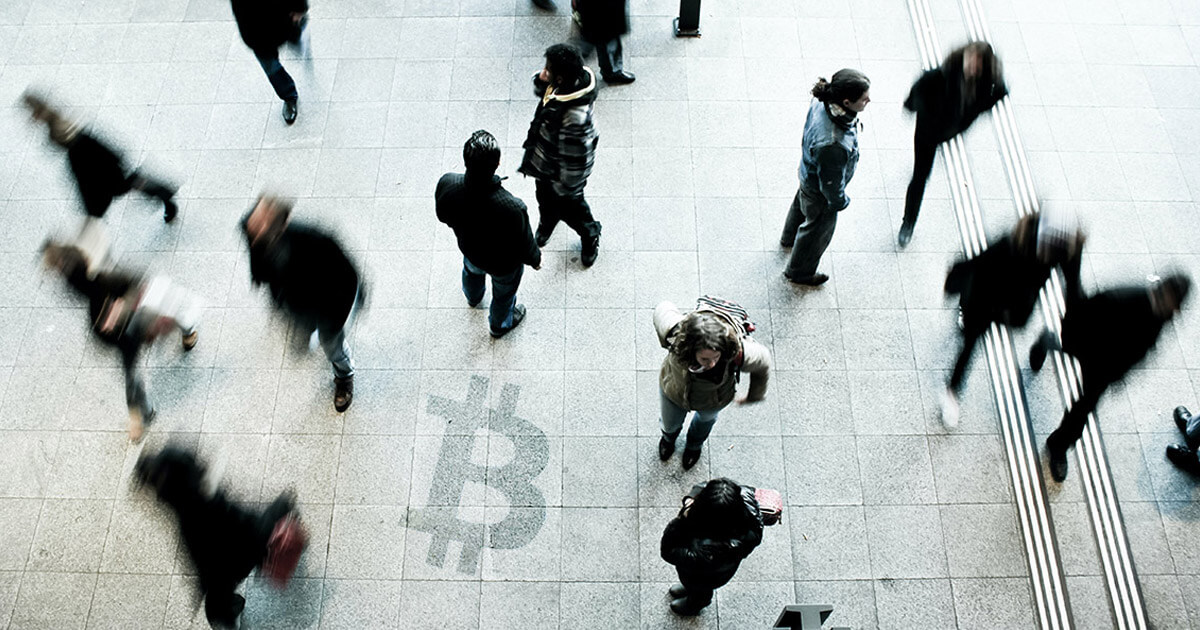 Chinese citizens pulled over $ 50 billion out of the country with Tether to avoid the impending capital flight rules, the news agency reported CNBC.

Chainalysis, the on-chain cryptanalysis company, provided data for the report. It stated that Chinese investors were transferring more money than allowed, given the numbers.

In the background, Chinese citizens can only move US $ 50,000 in foreign currency each year through financial institutions. This is to prevent the yuan, China’s national fiat, from leaving the country and causing undesirable economic effects.

However, using tether offers a way to get around this. According to the report, wealthy citizens have turned to digital currencies in addition to traditional methods like buying a home, even as the government cracks down on such methods.

The stable coin, especially the tether business in China is so fascinating. If capital controls tighten, Tether will become a USD replacement with an introduction outside of crypto space https://t.co/lM69vYTBvq

The report said that last year, as China’s economy suffered from trade wars and the devaluation of the yuan in various places, “we saw over $ 50 billion worth of cryptocurrencies move from Chinese-based addresses to overseas addresses were moved “.

However, it warned of rumors that not all of the amount might be capital flight, but that in such a scenario it would be the maximum amount.

Citizens turned to Tether (USDT), a stablecoin pegged 1: 1 to the US dollar, to move their money. This enabled them to avoid setbacks from the volatility of Bitcoin and other cryptocurrencies.

Stablecoins are useful for transferring large amounts of cryptocurrency as the value of the cryptocurrency that a person moves should, in theory, not experience wild fluctuations.

“In total, over 18 billion US dollars worth of tether has been moved from East Asian addresses to addresses in other regions in the past 12 months. Again, it is highly unlikely that all of this is capital flight, ”Chainalysis said in his report.

Bitcoin miner at the top?

The report said that bitcoin miners in China, believed to control over 60% of the pioneer cryptocurrency’s hash pool, may have converted their profits into tether and moved them out of the country.

But that was not all, Chainalysis also found that the tether movement was picking up around certain news events, particularly this March during “Black Thursday” when crypto prices rose 40% in response to a sell-off in global equity markets. broke in.

Meanwhile, China’s tough stance on bitcoin and crypto persists. This is despite the fact that his digital yuan is in the final stages of testing and is already undergoing pilot projects in Hong Kong and Shenzhen.