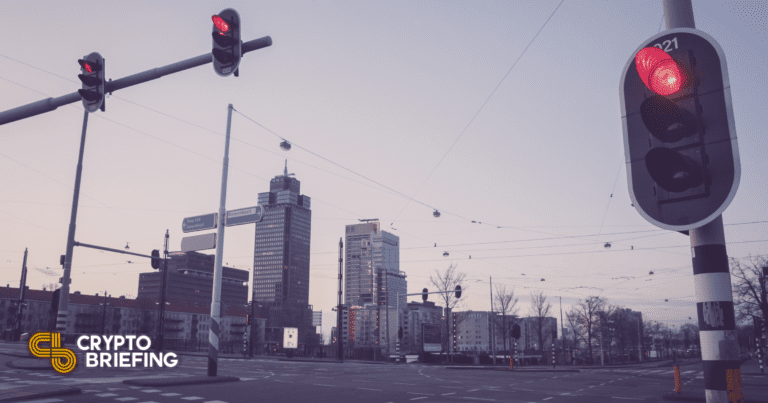 Bitcoin and Ethereum both struggled to recover from their recent losses and are now facing resistance. Still, network dynamics suggest that the downside is limited.

Bitcoin is under pressure

Bitcoin continues to trend lower as it encounters resistance.

The leading cryptocurrency attempted to regain the 100-twelve-hour moving average as support on November 20th, shortly after the Tom DeMark Sequential presented a buy signal. Although BTC rebounded from a low of $ 55,600, the resistance barrier of $ 60,000 slowed the rebound. The rejection resulted in a 5.5% correction that pushed prices back below $ 57,000.

With Bitcoin unable to cross the $ 60,000 hurdle, market participants seem to be becoming pessimistic.

Behavioral analysis platform Santiment recorded a change in the perception of BTC traders due to the downward movement today. The last time the market showed such negative sentiment was in early October. Nevertheless, the uncertainty could be interpreted as a “good sign of surrender”.

Failure to break the supply wall of $ 60,000 to $ 62,400 could result in further losses. An increase in selling pressure could lead to a downturn towards the recent lows of $ 55,600. If that level of support isn’t significant enough to hold, a test of the 200 twelve hour moving average at $ 53,600 could be imminent.

Ethereum is trading above a strong demand barrier that could spark another move up.

For the second largest cryptocurrency by market capitalization, many tokens have been withdrawn from circulation in recent months. Since the implementation of the EIP 1559 charge burning proposal in the London Hardfork in August, almost 978,000 ETH have been raised, valued at more than $ 4 billion burned. the A significant supply reduction paints a positive picture for future price growth of Ethereum, as it technically reduces the number of ETH available for sale and thus limits the downside potential.

This could explain how Ethereum managed to hold over $ 4,000 in the overall cryptocurrency market after the recent correction. From a technical perspective, the 100 twelve hour moving average appears to be acting as a stable support level. Still, ETH will have to break the 50-twelve-hour moving average at $ 4,500 to hit higher highs.

Cutting through such a significant supply area could result in Ethereum marching to its all-time high of nearly $ 4,900 so far, with $ 4,660 acting as the medium resistance level. 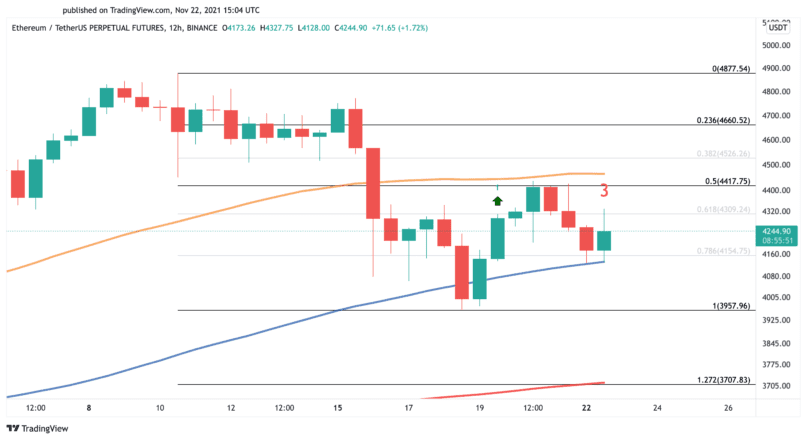 It’s worth noting that Ethereum will need to continue trading above the 100 twelve-hour moving average to move forward. Breach of this support level could put the bullish outlook on hold and lead to a correction towards the 200 twelve hour moving average at $ 3,700.

Disclosure: At the time of writing, the author owned that role both BTC and ETH.

This message was brought to you by Phemex, our preferred derivatives partner.

El Salvador is building a city for Bitcoin

Based on statistics from DeBank and dapp.com, MDEX is one of the most powerful decentralized exchanges this year in terms of TVL and trading volume – an AMM-based DEX that is operated via the Huobi Eco-Chain (HECO), Binance Smart Chain …