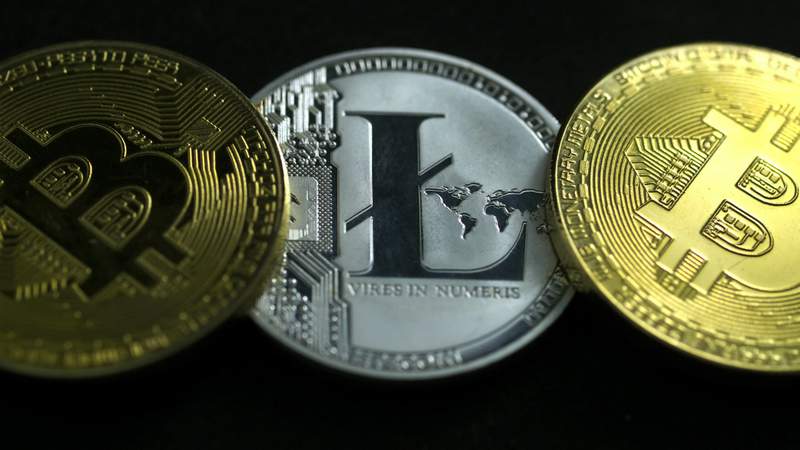 The new year is only a few days old and investors are already seething.

The reason is the price of Bitcoin, the most popular form of cryptocurrency, which has soared to record levels.

But what exactly is it and what does it mean for investors in the short and long term?

Here are a few questions about the rise of bitcoin.

Cryptocurrency is a digital or virtual currency that can be exchanged for goods and services.

It’s a similar concept to having tokens in arcades or casino chips and exchanging real money for them or having them cashed out for real money. A secure technology called blockchain processes transactions.

Just like with stocks and real estate, the way to profit from cryptocurrencies is to sell them at a higher price than you paid for them.

How many types of cryptocurrencies are there?

There are thousands out there, but by far the most popular type of cryptocurrency is Bitcoin, which was valued at $ 421.7 billion on Dec. 18, according to NerdWallet. The second most popular is Ethereum at $ 73.2 billion.

Why are cryptocurrencies so attractive?

The reasons vary, but popular reasons, according to NerdWallet, are the following:

Is Cryptocurrency a Good Investment?

People could be buying Bitcoin in droves now as a “FOMO” purchase. For those unfamiliar with the term “FOMO” it means “fear of missing out”.

However, in the short term, it could still be a great investment for people who have the money to buy at least one bitcoin, as experts still believe it is a bull market.

In an article on CNN, Nicholas Pelecanos, head of trading at cryptocurrency firm NEM, said Bitcoin could soar to $ 50,000 by Valentine’s Day.

“I think we are just at the beginning of an immense bull market,” Pelecanos told CNN.

How can people buy cryptocurrency?

For those interested in buying Bitcoin or other forms of cryptocurrency, you need an online app that can hold a currency called a “wallet”. An account can be created and real money can be transferred to buy cryptocurrencies.

Do you think cryptocurrency is worth investing in? Let us know in the comments below.

Dogecoin will be added to Coinbase soon, announces CEO