Bitcoin halts while the US and China track cryptocurrencies 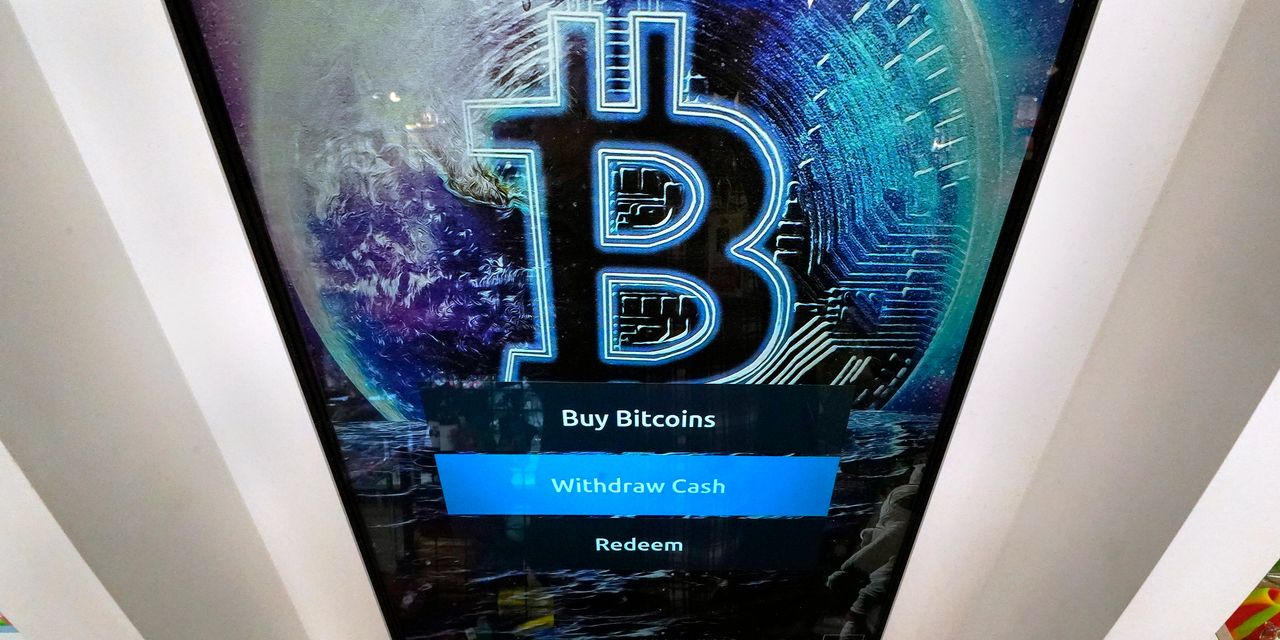 Bitcoin came under one of the most intense regulatory raids in its brief history in the third quarter, choking off attempts by traders to get the digital currency out of its steep spring sell-off.

The governments of the world’s two largest economies targeted Bitcoin and the cryptocurrency market directly. In the US, agencies like the Securities and Exchange Commission have promised crackdown on the sector. The Treasury Department is preparing a report on stablecoins – digital currencies that advertise values ​​pegged to the dollar – amid concerns about their potential to cause problems in both crypto and traditional markets. And the powerful US Senator Elizabeth Warren (D., Mass.) Has appeared in Congress as a vocal critic of cryptocurrencies.

China went on. The country has banned bitcoin and cryptocurrencies. Bitcoin “miners”, companies that are mostly based in China and run the computers that actually run the network, have had to leave the country. Online exchanges for Chinese citizens moved overseas after previous bans have stopped or will soon stop accepting new customers from China.

All of this had an impact on the price of Bitcoin. At the beginning of the third quarter, the digital currency continued a decline that began after its price peaked on April 15 at a record high of $ 63,381.

However, regulatory pressures prevented the rally from continuing. Bitcoin eventually hit the $ 50,000 level only to give way when China imposed its ban.

At the current level, Bitcoin remains about a third below the April record.

“It’s probably one of the most fascinating 90-day periods we’ve ever had,” said Bill Barhydt, co-founder and CEO of Abra, a crypto trading services company.

Regulatory pressures also dampened momentum in other ways. The number of daily transactions on the Bitcoin network has dropped to a range of around 175,000 to 200,000. That’s roughly the level of the Bitcoin bear market in 2018 and far from the highs of over 300,000 at the beginning of the year, according to data from research firm Glassnode.

While regulatory crackdown is an immediate factor affecting prices, the quarter’s action also seemed to fit into Bitcoin’s distinct boom-bust cycles. In 2013, the price of Bitcoin rose to around $ 1,100 and then fell 87% by 2016. In 2017, the price rose to nearly $ 20,000 and then fell 84% the following year.

Cryptocurrency miners in China shut down their machines after Beijing warned it would tighten its control over the industry. This has opened up an opportunity for miners elsewhere as the power behind crypto becomes less dependent on location. Photo illustration by Sharon Shi

It looks like the cycle will repeat itself again, said Lukas Enzersdorfer-Konrad, Chief Product Officer at the European crypto broker Bitpanda.

What drives these stages in crypto, he said, is the adoption rate. The momentum phase attracts new people. This drives up the price, which eventually overheats the small market. This leads to a “cool off” phase while the market and industry absorb the new growth.

The market appears to be out of a momentum phase and back into an “accumulation” phase, said Enzersdorfer-Konrad. If so, Bitcoin could have up to another year of this type of range-bound trading ahead.

Other corners of the crypto market had a little more life during the quarter, only to drop off by the end of September.

The total amount of money in the so-called DeFi sector – a collection of bank-like financial services tied to cryptocurrencies – has fallen from a record high of $ 97 billion in early September to around $ 81 billion, according to the DeFi Pulse website.

Sales of NFTs or non-fungible tokens also rose and fell during the quarter. These are unique, bitcoin-like digital tokens that often represent digital works of art or other real assets.

Do you think renewed regulatory pressures will keep crypto in check? Why or why not? Join the conversation below.

According to data site NonFungible.com, NFT sales peaked at approximately $ 267 million on August 29. That’s an increase of just $ 2.4 million on June 30th. However, sales in September fell sharply. As of September 27, sales were $ 18 million.

One group of investors remains optimistic: venture capitalists. According to data from research firm PitchBook, crypto companies raised a record $ 7.5 billion in the third quarter. That’s more than the $ 5.3 billion in all of 2020 and the $ 7 billion in the first quarter, the all-time high.

Such trends are why Abra’s Mr. Barhydt remains optimistic. He believes the current market pause may be short-lived. “I don’t think we’re done,” he said. “You are going to see another explosive move in crypto.”

Write to Paul Vigna at paul.vigna@wsj.com

How To Buy Ethereum Australia

$ 11.8 million worth of Ethereum has just been withdrawn from Binance – Ethereum – US Dollars ($ ETH)