Bitcoin holds over $ 51,000 as El Salvador gets closer to accepting it as legal currency 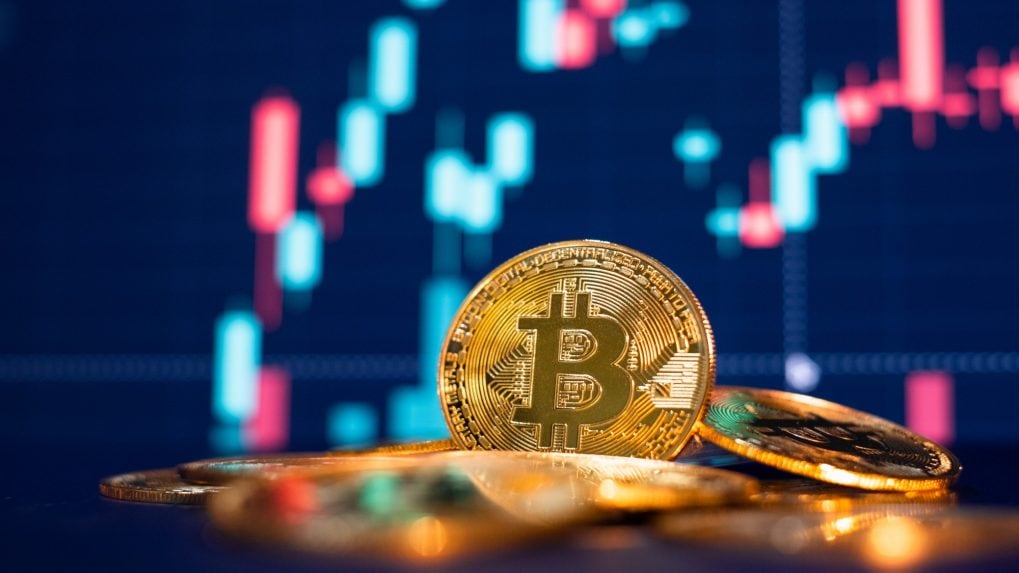 Bitcoin climbed to $ 50,940 late Friday and was trading at $ 51,775 at the time of writing, 4 percent higher. Bitcoin’s rally comes a day before El Salvador’s plan to make the token a legal currency.

Bitcoin, the world’s largest cryptocurrency, has hit a three-and-a-half month high and is trading above $ 50,000, which appears to be a broader pickup after the May defeat. Number two coin, Ether, also supported the rally, hitting $ 4,000 for the first time since May.

The crypto market has seen a surge in interest due to a new uptick following the US employment growth report was published Friday. The report fueled speculation that the lackluster employment data could delay the Federal Reserve’s decision to reduce bond purchases. The Fed has been buying government bonds worth $ 120 billion every month since the coronavirus outbreak.

According to analysts, the Fed’s loose stance is suppressing yields in the bond markets, investors could flock to cryptocurrencies.

Bitcoin’s breakthrough above $ 50,000 comes a day before El Salvador’s plan to make the token a legal currency. At the beginning of June, the South American country agreed to the law Officially introduce Bitcoin as a legal currency on September 7th.HoweverBefore the law goes into effect on Tuesday, users on social media discuss plans to buy $ 30 worth of bitcoin to mark the date. This Reddit and Twitter-induced rally is reminiscent of previous instances when people like shares. had targeted and pumped GameStop and AMC entertainment.

Meanwhile, El Salvador has started installing ATMs to enable BTC-USD conversions. The government has also created a $ 150 million fund to support such conversions.

Cryptocurrencies have risen this year due to increased institutional interest and development in areas such as decentralized finance (defi) and non-fungible tokens (NFTs).. Additionally, Twitter’s announcement that it would allow Bitcoin tips in its Tip Jar feature has sparked more interest.

Golden Tree, a $ 45 billion wealth manager, has reportedly added Bitcoin to its balance sheet. Morgan Stanley and Bill Miller’s have bought millions of shares in Grayscale Bitcoin. All of this has led to confidence in the Bitcoin market.

In addition, digital parking companies in Europe have enabled customers to pay cryptos to park. And shop.com, an e-commerce platform, has partnered with BitPay to enable customers to pay with cryptocurrencies. In addition, Worldline and Bitcoin Suisse have made it possible for 85,000 Swiss merchants to accept Bitcoin and Ether as a means of payment.

There is now a huge list of global companies talking about accepting payments in cryptocurrencies. Pavilion Hotels and Resorts is the newest on the list, with Axa Insurance, Microsoft, Starbucks, and Coca Cola thinking about it.

Ether, the second largest cryptocurrency, was also up 5 percent when it hit $ 4,000 on Friday for the first time since May and continued its strong run after its London upgrade last month. The price had soared to $ 4,025 before falling back to $ 3,944 on Monday. The coin is up nearly 25 percent in the last seven days.

Many analysts had predicted that Ether would rise up against its software upgrade, which slowed the pace at which the supply of Ether was increasing. Many had said that a reduced supply could raise prices because of the scarcity. Some had touted that prices would go down.

But Ether shares that limelight with other altcoins. A surge in the prices of smaller coins and the introduction of newer coins have brought the crypto market cap to $ 2.3 trillion. Cardano, the number three cryptocurrency, rose to $ 2.91. Its market cap is approaching the $ 100 billion mark as investors turn to smart contracts. Polkadot and Solana are about 36 and 45 percent higher, respectively, in the past seven days.

But experts are divided between what drives the market up. Some believe speculators are moving from the major cryptos to newer offshoots. Others believe that near-zero interest rates and economic controls have pushed investors towards “winning” assets.

Regardless, more and more analysts prefer Ether over Bitcoin. “ETH has a higher volatility than Bitcoin and a similar liquidity profile as Bitcoin,” said Wilfred Daye of Engima Securities. But “in the long run, ETH has a real chance to outperform,” he added.

When the supply of ether decreases and the demand increases exponentiallysays Pal, there is one result: “An exponential price increase, there is no other result. “

Still, not everyone is optimistic about the future of Bitcoin. John Paulson – an American billionaire who bet against the US real estate market in 2008 – had dismissed cryptos as an asset class. He said cryptocurrency prices will be ultimately crash to zero.