Bitcoin How we became gods 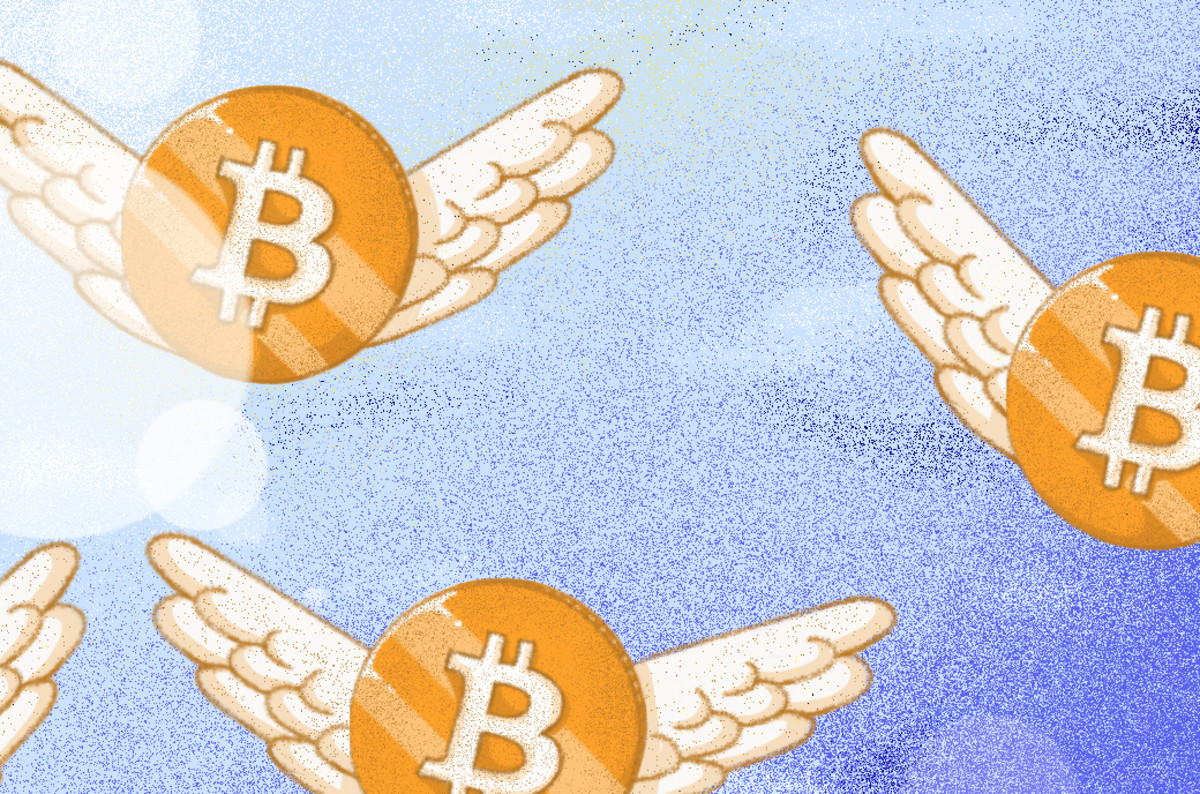 If Bitcoin were a mechanical watch, the fee market (not the free market) would be the mechanism that makes everything work.

Everything begins and ends here.

The Bitcoin fee market is the first man-made free market that ever existed.

In a free market:

Most of the markets that naturally arise are actually free; it is the man-made ones who usually struggle with this quality.

If you believe in the efficient market hypothesis, you know how important markets are and how they can help us solve many problems.

Most of the problems people have ever faced have been coordination problems. An obvious solution is to create a hierarchy of dominance and choose a leader from it. This worked wonderfully for a long time, but as soon as our world got complex, which we did because we made it that way, it got less and less effective.

Another problem with such structures is that there is a single point of failure that makes them prone to corruption. Markets have the same problem if they are not built on a trustless, censorship-resistant infrastructure.

There are two worlds:

1. The realm of the tangible, the real: the world of thermodynamics

The constraints of the “real world” are enforced by the laws of physics. I cannot put my hand through a wall, or if I do I must pierce the wall with greater force than the forces that hold the wall together, and my bones must be able to withstand the force with which the wall pushes back on me. When a coin is on a table, I can’t really copy it. The best option is to source some materials and then spend some time and energy making a new, identical coin. As we evolved in this world, we learned to use these limitations to our advantage.

2. The realm of the immaterial, the abstract: the digital world

In the “digital world” the rules are different and almost non-existent, and that’s great. That is why we created computers in the first place: to escape the constraints of our physical reality.

Here you can hear Joe Rogan at double the speed.

Here you can send nude photos all over the world, only limited by the speed of light. Your files can then be copied with minimal effort and just as easily leaked on the Internet.

Most of the time we don’t really need a solid connection between the two worlds as there are clear boundaries between them and what is expected of their relationship. It would be absurd to assume that Pamela Anderson could jump off the screen and shake hands with you.

It’s different with money. Money is the most important coordination problem. Even if there are boundaries between the two worlds, sometimes we need a bridge and a common context.

Bitcoin provides this context by permeating the hard, physical properties of the real world without losing the flexibility of the digital world.

Bitcoin converts analog energy into digital blocks, and it does this through the mempool.

A look at the process

An ASIC (Application Specific Integrated Circuit) mining machine is connected to a power source. The machine is supplied with power via the socket. This machine is incredibly stupid because it can only do one thing: calculate as many SHA256 hashes as possible per unit of time. This dissipates heat.

This miner runs its own node.

The machines go through the batch of unconfirmed transactions (“the mempool”) with capitalist desire, sort the transactions according to who is willing to pay more per virtual byte of block space, and then select the most expensive. At this point you have a rough idea of ​​what is going to be in the block.

Other data is also added to the block header: a reference to the previous block, a magic number that really isn’t that magic, and some non-specific data. All data is hashed by the machine.

All of this is happening at an incredible rate (around 110,000,000,000,000 attempts per second per machine), and the environment is very competitive as everyone wants to get the 6.25 BTC provided by the network for each block confirmation in addition to the hefty transaction fees they come in the pocket.

The winner is the first miner to find a hash with a value less than the current mining difficulty target.

We call this proof of work.

This process transfers energy from a very hot mining farm in a part of the analog world where electricity is cheap to the digital blockchain. This transition was very subtle: somewhere in the mempool the two worlds merged.

Bitcoin and the creation of Adam

The Sistine Chapel is similar to Bitcoin in many ways: many people have contributed to it, it is wonderfully complex and can offer amazing insights regardless of the angle. It has stood the test of time, and although it has been updated, the updates have always been backwards compatible.

For whatever reason, when reference is made to the Sistine Chapel, a certain part of it gets more attention than others: “The Creation of Adam”.

Why is this? Is it just because Adam was created when we began our existence as a human species?

No. It is much more. At that moment of foundation, not only were we touched by the divine, but we were divine, and we are made of him and of him, and as such we inherit all the attributes of God. For a brief moment we looked almost the same.

Since God created mankind, this little gap between the fingers has grown and the flow of energy has been unidirectional, from God to humans or, as shown in the painting, from right to left.

The reason God is impressive isn’t just because He created things; we do that every day. That’s because he created a world with fixed anchors – immovable objects.

In reality there is no such thing as an immovable object. There are only objects that require large amounts of energy to change their momentum. The same goes for bitcoin transactions.

By inventing Bitcoin, we did the same thing that God did: we created an immovable digital object and, as a result, started to bridge that gap between us and divinity. We are getting closer and closer to our noble origins.

On January 3rd, 2009 at 6:15:05 p.m. everything changed. It was then that the first Bitcoin block was dismantled. Then we will become gods of the digital world. Then the flow of energy changed direction for the first time: from left to right.

Bitcoin is the link between the two worlds: chaos and order, real and digital, insecure and secure, unconfirmed and confirmed.

Although we are talking about these two different parts, there is no clear separation between them. We cannot really say where man ends and God begins, since it is up to each person to draw this line for himself. The truth is that there is no actual line, just a gap that either keeps getting smaller or not.

Likewise, there is no mempool either: there is only your mempool. Each node operator decides which unconfirmed transactions are stored locally on its hard drive and propagated through the network, which determines the thickness of the boundary between unconfirmed and confirmed.

And here, in the Mempool, man becomes God.

This is a guest post by Alex. The opinions expressed are solely their own and do not necessarily reflect those of BTC, Inc. or Bitcoin Magazine.