Bitcoin is rising due to support from the George Soros Fund 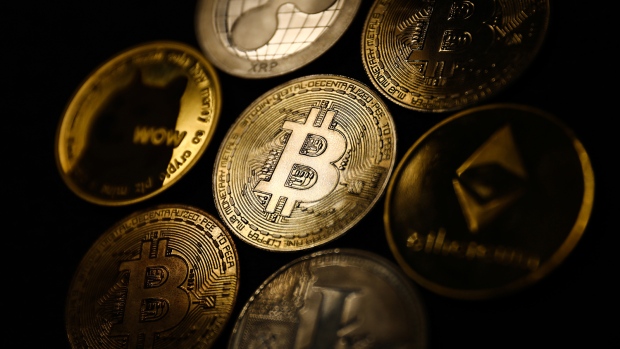 Bitcoin is back and has a prominent new supporter.

The price of the world’s most valuable cryptocurrency rose nearly 10% on Wednesday morning to around $ 55,000 after it was revealed that the investment firm founded by billionaire George Soros owns Bitcoin.

Known for making big bucks using traditional currency investments, Soros is said to have been trading Bitcoin for the past few months.

The Bitcoin surge comes a day after prices rose above $ 50,000 for the first time in four weeks.

And the head of Soros Fund Management argues that Bitcoin has even more long-term potential: “I’m not sure if Bitcoin is just seen here as an inflation hedge. It has crossed the chasm to mainstream,” said Dawn Fitzpatrick, CEO and Chief Investment Soros Fund Management officer, in an interview at the Bloomberg Invest Global Summit late Tuesday.

Fitzpatrick told Bloomberg that Soros Fund Management owns “some coins … but not many”.

Bitcoin and other cryptocurrencies have rallied strongly this year, despite concerns about action in China and the possibility of stricter regulations in the US. This is due to factors such as rising interest rates and the fact that more and more large financial companies are investing in digital currencies.

El Salvador was the first country to recently introduce Bitcoin as legal tender. Bitcoin fans argue that the cryptocurrency should benefit from inflationary pressures and higher bond yields in the short term, as government-backed paper currencies such as the dollar, euro and yen lose some of their purchasing power as interest rates rise.

Still, several prominent business leaders and investors have expressed reluctance to accept Bitcoin and other cryptocurrencies. Mega billionaire Warren Buffett continues to criticize Bitcoin. And that’s what JPMorgan Chase CEO Jamie Dimon did when he appeared on the Axios HBO TV show recently.

But the fact that the Soros Family Office, which manages money for the billionaire philanthropist, now publicly has some skin in the crypto game, adds to the legitimacy of the industry.

“Investor interest in cryptocurrency and demand from our fund services customers have increased significantly in recent years,” said Gunjan Kedia, vice chairman of US Bank Wealth Management and Investment Services, in a press release. “Our fund and institutional custodian customers have accelerated their plans to offer cryptocurrencies.”