Bitcoin is starting a new rally on why BTC might break $ 70,000 this time 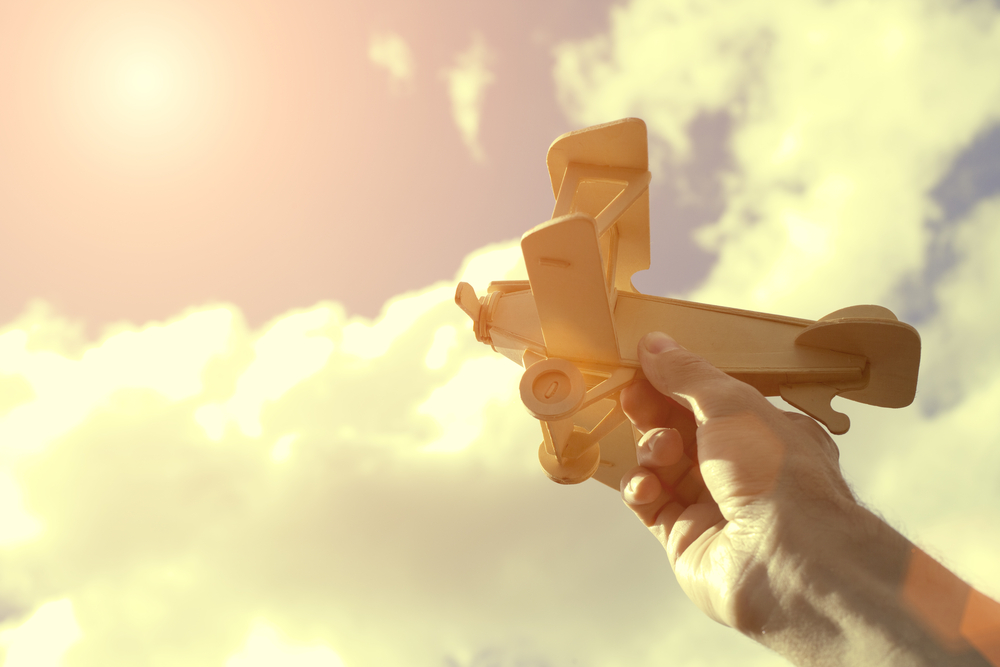 Bitcoin price started a new rally above $ 65,000 against the US dollar. BTC is showing positive signs and could continue to climb towards $ 70,000.

The bulls even pumped the price above the $ 65,000 level and the 100-hour simple moving average. The hourly chart for the BTC / USD pair also broke through a large bearish trendline with resistance near $ 61,550.

A sharp break above the USD 66,000 resistance could potentially open the doors to another rally. The next major resistance is near the $ 68,500 mark. Further gains could drive the price towards the $ 70,000 mark.

If Bitcoin fails to break the USD 66,000 resistance zone, a new downside correction could occur. Immediate support on the downside is near the $ 64,500 mark.

Hourly MACD – The MACD is slowly losing pace in the upward zone.

Hourly RSI (Relative Strength Index) – The RSI for BTC / USD is now in the overbought territory.

Bitcoin price could double or triple in the next few years: Pantera CEO