Bitcoin is up more than 35% in the last month and the race for $ 50,000 is fueled by institutional interest 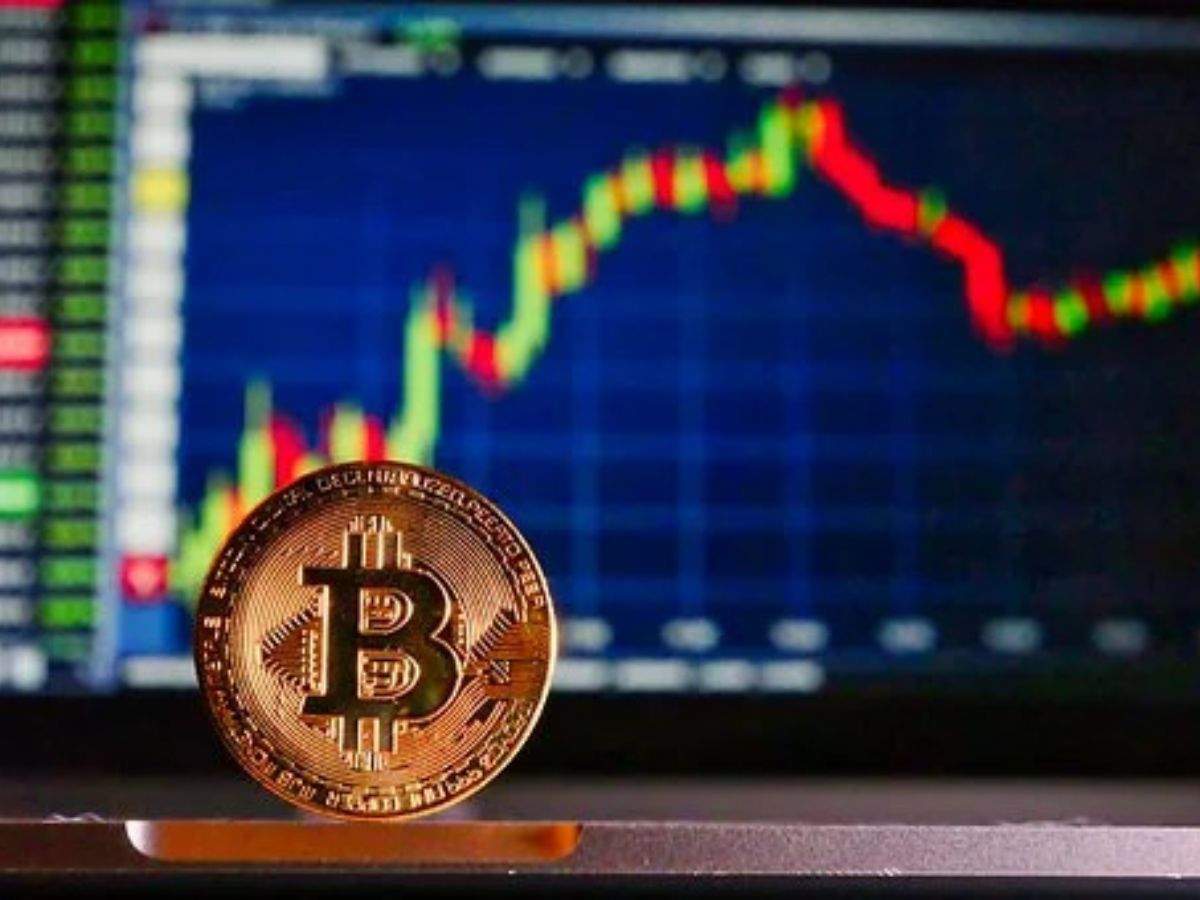 The world of cryptocurrency is synonymous with volatility, and the year has proven to be one of the most turbulent for Bitcoin. The leading cryptocurrency was worth more than $ 60,000 in mid-April, but met strong resistance and radically corrected it to less than $ 30,000 in just two months. Now momentum is picking up thanks to a bull run that valued Bitcoin by 35% to $ 47,000 in just one month – and headed for $ 50,000.

According to experts, it will depend on the “whales” of the market whether Bitcoin can overcome this barrier or not. A whale refers to individuals or companies who own large amounts of Bitcoin, and those 1,000 people are said to control 40% of all coins in circulation. Given their massive hold, any movement creates waves that can push or pull the momentum.

Historically, longer consolidation opens a path for greater expansion as Bitcoin price stretches towards 50,000, which is also a psychological price level that Bitcoin can break through

Bitcoin broke the USD 42,000 resistance level in early August, breaking its 200-day moving average. In May, China’s ban on cryptocurrency activity played a crucial role in driving Bitcoin prices off the cliff. But miners were able to migrate out of China by July, and Bitcoin’s hash rate bounced back. The rally also continued due to macro factors such as the buoyant stock market, high yield credit and low default rates.


Bitcoin’s run of recovery over the past three weeks is an affirmation of investor confidence in the asset after falling 55% from its May 2021 peak. We believe that Bitcoin has been through a period of consolidation and is now ready to move in its direction to continue its previous all-time high

Bitcoin whales are in action

According to Blockchain.com, bitcoin whales have flipped a lot of coins around. In just a single transaction, a whale moved 15,000 BTC – currently valued at over $ 700,000,000.

During the bull run, the balance on the stock exchanges fell in late 2020 and early 2021 and then immediately recovered during the price correction in May and June. It has since stayed flat, suggesting that large institutions have stopped buying Bitcoin in bulk and moving it off the exchanges. Removing coins from exchanges means keeping them in cold wallets where they are safer.

“Bitcoin’s fixed supply and declining annual growth are important financial characteristics that should make it a hedge against inflation.” NYDIG, a digital currency company specializing in Bitcoin, said in a report. “For most of Bitcoin’s history, it has been an asset that has been primarily owned by retail investors. Institutional investors have only taken over the asset in the last 12 to 18 months. With $ 100 trillion under management by the world’s largest wealth managers, there is a significant secular bull case for the price hike on this scarce asset. ”

Some of the most prominent institutional bitcoin holders are; Microstrategy, a platform for business analysis; Tesla, the infamous manufacturer of electric vehicles; Galaxy Digital Holdings, a digital currency-focused commercial bank; and Voyager Digital, another company specializing in digital assets.


While their ownership or investment is directly tied to Bitcoin and other cryptocurrencies, institutional banks have also been quick to invest money in digital assets as well as blockchain-based technology companies. Bitcoin’s correction has been an opportunity for everyone, and crypto funds around the world have ramped up their projects.

While Elon Musk made another U-turn and gave an optimistic outlook on Bitcoin – he and two of his companies Tesla and SpaceX have Bitcoin holdings – Twitter’s Jack Dorsey and Cathie Wood of Ark Invest also confirmed their long-term investment. The world’s oldest cryptocurrency also rose amid rumors that Amazon was accepting it as a form of payment, a claim that was later refuted by the company. Even after the cryptocurrency industry failed to enforce a change in crypto tax reporting regulations in a U.S. infrastructure bill, the upward momentum showed no signs of ending.

The longer big investors hold it, the closer Bitcoin gets to $ 50,000

As countries – especially El Salvador – slowly take action to recognize and regulate cryptocurrencies, long-term investors are confident that Bitcoin’s doomsday theories will gradually and permanently disappear. Some governments like China may not play along. Still, much of the world is now opening up to the concept of decentralized currencies and how they can be a successful hedge against inflation in runaway economies.

Hitesh Malviya, the founder of ItsBlockchain.com, said that 55% of the 100 largest banks in the world come into contact with bitcoin and blockchain in some way. Big banks like JP Morgan are advocating Bitcoin these days and offering investment products to their wealthier customers.

At the same time, banks have turned to custody services to leverage cryptocurrencies and expand their offerings. South Korea is a leading example and one of the first to adopt crypto regulations, a model that is expected to help shape many other national laws.

After all, private investors once burned their hands with meme-based cryptocurrencies like Dogecoin, which offer little besides hype. Experts are confident that the rampant pump-and-dump systems will decrease with increasing market maturity.

For a more in-depth discussion, visit Business Insider Cryptosphere – a forum where users can dive deeply into everything related to crypto, have interesting discussions, and stay up to date.

SEE ALSO:
A third of Indians own cryptocurrencies and teenagers are leading the charges, according to a new report

IOTA payments can now be accepted via the WordPress plugin